EKWENSU: The Traditional Igbo god which the Christians Mistake as Satan

By JaybeeAnochi (self media writer) | 2 years ago

The Igbo people are those with very rich cultural heritage. The Igbo tradition is one which is deeply rooted and spiritual. An Igbo person who does not acknowledge his roots is same as a fool who can not tell his left from his right. 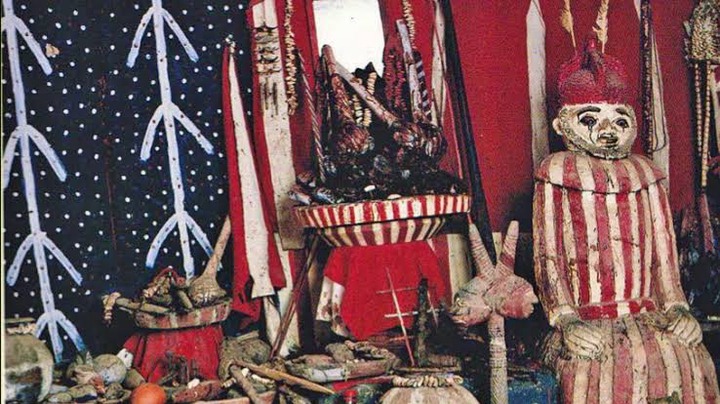 It will interest me to say that before the advent of Christianity, there were numerous gods which the Igbo people worship. Some of the gods like Amadioha, Ani, Ogwugwu, Udo, Ekwensu, Ikenga and so on were all the gods of the Igbo people. 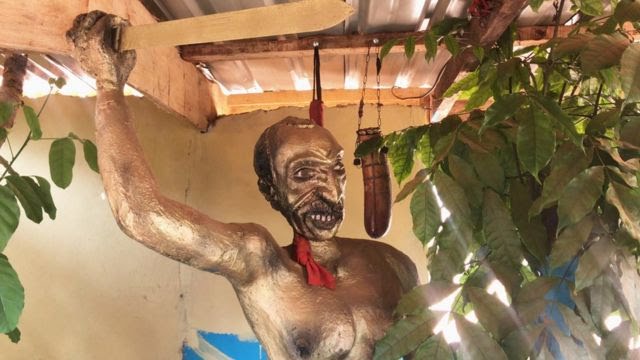 Most Igbo people take Ekwensu to be the devil; the Christian devil. This is misinterpretation as Ekwensu is an Igbo god on its own. There is the Devil in Christianity and there is Ekwensu in Igbo traditional religion. Many Igbo people will doubt this as they have grown to believe that Ekwensu loosely translates to Satan, due to the teachings of the modern religion.

In the olden days, the Igbo always invoke the spirit of Ekwensu whenever they wanted to go to war or want to go into bargains with other people. Just like kratos the Greek god of war, Ekwensu was a very aggressive and violent god. It was immediately the missionaries came that they made Ekwensu an equivalent of the devil. 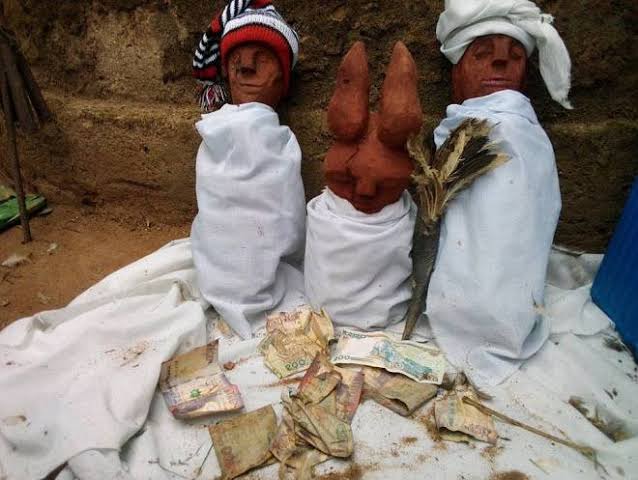 Ekwensu is a powerful deity of war in Igbo land. The shrine of Ekwensu is located in Anaku, in Ayemelum local government area of Anambra state. The are other deities of war just like Haaba Agulu and Agwazi in Uga.

The whites who brought Christianity to Igboland, seeing that the Igbo people had no place for the devil in their belief system, conviced them that Ekwensu is the devil. They gave the Igbo something to fear because they knew that without that, they can not be able to colonize them. So the missionaries succeeded in teaching the lie that Ekwensu is the devil and most Igbo Christians still live with this lie up till this day. 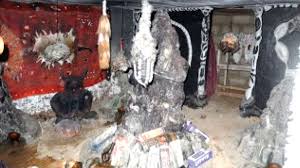 Note: The images I used are not the pictorial representations of Ekwensu. They are Igbo artifacts which I used to pass my message.

﻿What do you know about Ekwensu? Do you believe that it is Satan or an Igbo god?

Content created and supplied by: JaybeeAnochi (via Opera News )