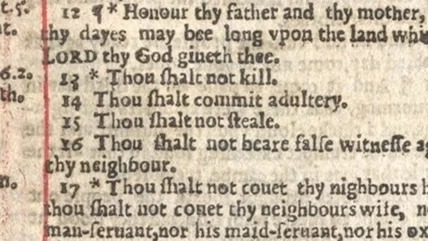 In today's world, there are so many versions of the Bible, it is interesting how people keep up with the newest versions and compare which is better. What basis they do use for their comparisons and what ideas are newly presented in the newer versions that make them so acceptable? Perhaps different people simply favor varying versions of the Bible for various reasons but what we know and would be sure of is that the Bible itself, is based on thousands of Manuscripts in different languages

Though historians have dated the oldest of these compilations to as early as 100 AD. However, newer versions seem to pop every now and then, due to the need to provide easy access, easy reading, and to ensure that the book is available in modern tongue and all languages in the world. In these attempts, words have been changed, alphabets have been replaced and sentences cut short or made longer in an attempt to keep the scriptures' true meaning

The number of versions available in recent times has increased to a point where there are at least 50 versions of the Bible available in the English language today. Some of the most common ones include the New American Standard Bible, King James Version, and the New Revised Standard Version. However, there is one extremely rare version dubbed the Wicked Bible, which was printed in 1631 in London, according to The Washington Post. These versions are quite popular because they are widely accepted but there is one version that is often ignored, a version known by a sinister name as it is called the Wicked Bible, a version of the Bible that exists purely out of a terrible and exploited mistake

This version of the Bible can be traced back to the year 1604 when King James was newly crowned king of England, and in a bid to increase the followership of religion, he sought to make the Bible more accessible which would mean the readability of the Bible would come to play. At the time, the most widely used Bible was the Geneva Version which according to church officials was "corrupt and not answerable to the truth of the original," per Britannica. To correct this religious misfortune, the newly crowned king commissioned the printing of a revised version of the Bible that would bear his name. The King James Version was then published in 1611 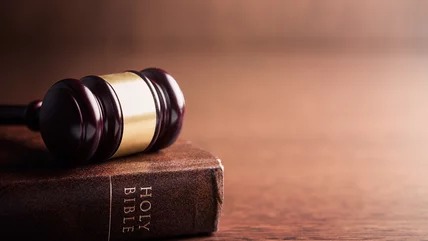 Soon after the Bible gained popularity, and by 1631, two men with purely entrepreneur reasons, decided to published more copies of the King James Version. Both Robert Barker and Martin Lucas were part of the original printing in 1611, and with so much text included, mistakes were bound to be mad

Among other errors, which were eventually rectified was that which was found in the book of Ruth; a typographical error where Ruth was referred to as "he" instead of "she". Not a very significant error but considering perfection is expected of the Bible, something had to be done, so in subsequent copies, it was corrected.

Though these copies still had some errors none of these were as obvious as the one that eventually earned it the name "Wicked Bible." The newest version as printed and published by Robert and Martin was about 1,000 copies. After being digested by some readers, an error presented itself in the book of Exodus, Chapter 20 where the list of the 10 commandments can be found. The 7th commandment where it states, Thou Shalt Not Commit Adultery, omitted the word "not", so it read, "Thou Shalt Commit Adultery" instead. The error became quite controversial a year later 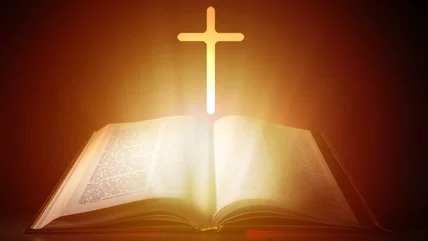 These two made mistakes in their previous publications but this one became the root of their failure. Obviously, King James who commissioned the first publication was long dead by then, and the two publishers were left with King Charles I, who ordered the copies of this version of the Bible, now known as the Wicked Bible, to be burned. He didn't stop there, he also summoned the publishers to court, where they were banned from ever publishing or working remotely close to the printing business. They were also ordered to pay a fine of £300. Per The Vintage News, Barker never found a steady job after his reputation was damaged, and he died in prison in 1645. There are speculations on whether the Wicked Bible was indeed an innocent mistake or sabotage by one of Barker's rivals in the printing business.

Meet Chinedu Ubachukwu, The Winner Of The Last Edition Of Gulder Ultimate Search