By Weereporter (self media writer) | 10 months ago

President Muhammadu Buhari has sent a get-well letter to Pope Francis, the leader of the Catholic Church in the world. 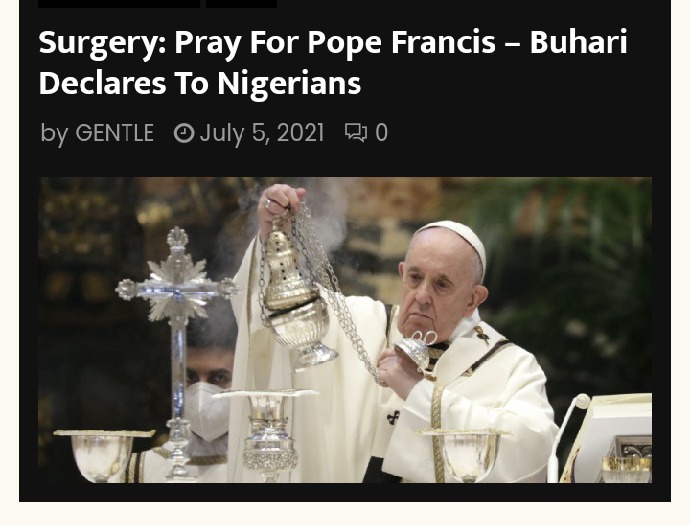 President Buhari through his Senior Special Assistant on Media, Malam Shehu Garba, issued the letter, and called on Nigerians to pray for the recovery of the Roman Pontiff.

84 years old Pope Francis was admitted to a Roman hospital for a scheduled colon surgery. This is the first time he is being treated for a major health issue since he became the Pope in 2013. The surgery became necessary after the Pope suffered breathing difficulty during mass and other public functions. 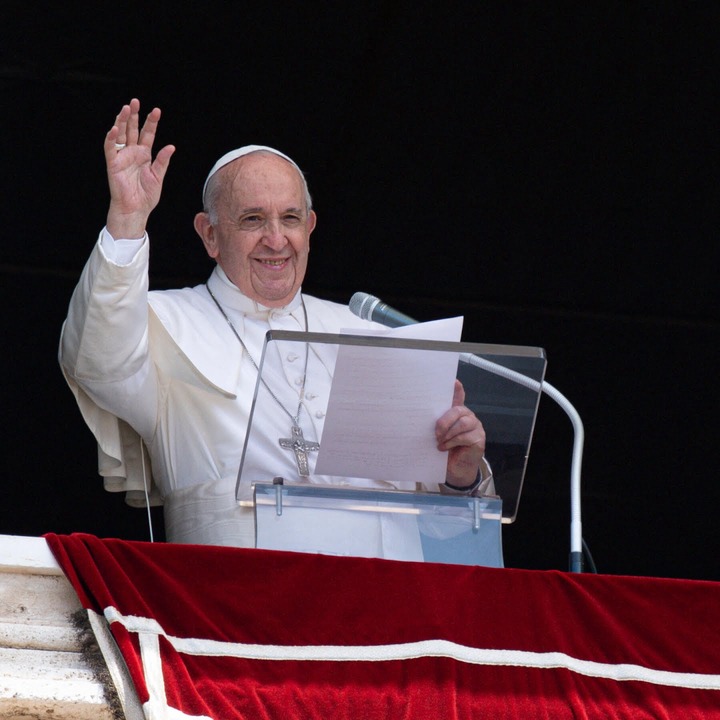 According to reports from the Vatican, the Pope is recovering well after the surgery and should be back on his feet in no time. He is recuperating on the 10th floor of the Gemelli Polyclinic, the same University hospital in Rome where Pope John Paul II was taken for emergency treatment after being shot in May 1981.