Satan, the erstwhile angel of God, referred to as Lucifer was a favoured cherub. He is so fashioned with various beauties of life that, the instruments of music, like the organ, and the pipes of melodious sounds were preset in him by God when he was created.

After the fall from favour, he lost his prestigious position before God and was cast down, into the earth. Let us take a brief look into Isaiah 14:12

KJV: How art thou fell from heaven, O Lucifer, son of the morning! how art thou cut down to the ground, which didst weakens the nations!

KJV: For thou hast said in thine heart, I will ascend into heaven, I will exalt my throne above the stars of God: I will sit also upon the mount of the congregation, in the sides of the north:

KJV: I will ascend above the heights of the clouds; I will be like the highest.

KJV: Yet thou shalt be brought down to hell, to the sides of the pit.

KJV: They that see thee shall narrowly look upon thee, and consider thee, saying, Is this the man that made the earth to tremble, that did shake kingdoms;

The above record of his fall in the book of Isaiah clearly states his stage of heart, and his ride, that led him to misbehave, up to the extent of trying to overthrow the highest.

Also, in the book of Ezekiel 28: 12-18, the Bible talks about the Same pride that came over Satan.Now, considering the position of human beings as regards the fall of satan, there are several misconceptions about satan that is very wrong.

Let us take a brief look at the Assumptions: 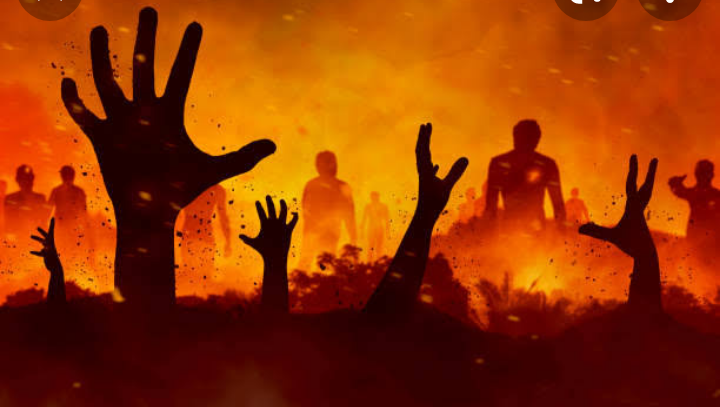 This is a very wrong thought. Satan is never in hell presently, in fact, hell is the last place satan wants to be right now. He does not want to hear nor see anything about the last judgement that the Lord has set to befall him and his fallen angels. Satan is not in hell presently. Hellfire is the final judgement of the white throne for Satan, for now, he is still roaming about the earth.

Let us take a look at the whereabouts of satan from the book of Job;

KJV: Now there was a day when the sons of God came to present themselves before the LORD, and Satan came also among them.

KJV: And the LORD said unto Satan, Whence comest thou? Then Satan answered the LORD, and said, From going to and fro in the earth, and from walking up and down in it.

The Bible in Job 1:7 clarified the whereabouts of satan as roaming the earth. It would be impossible for anyone in hell to have the chance to go about. Hell is a place of bondage and intense torture. No freedom to wander about as satan does.

2. Satan as an ugly Horned Beast:

That is still the most erroneous human mentality about satan. Satan is never an ugly, dark beast with large horns. Among the angels created, Satan is the most beautiful. The Bible explains to details his creation. He was specially created by God. Being the Archangel in charge of music, God has prepared the instruments of music in him. The organ, the pipe organs, the tabrets and everything that makes music to the glory of God.

KJV: Thou hast been in Eden the garden of God; every precious stone was thy covering, the sardius, topaz, and the diamond, the beryl, the onyx, and the jasper, the sapphire, the emerald, and the carbuncle, and gold: the workmanship of thy tabrets and of thy pipes was prepared in thee in the day that thou wast created.

KJV: Thou art the anointed cherub that covereth; and I have set thee so: thou wast upon the holy mountain of God; thou hast walked up and down amid the stones of fire. 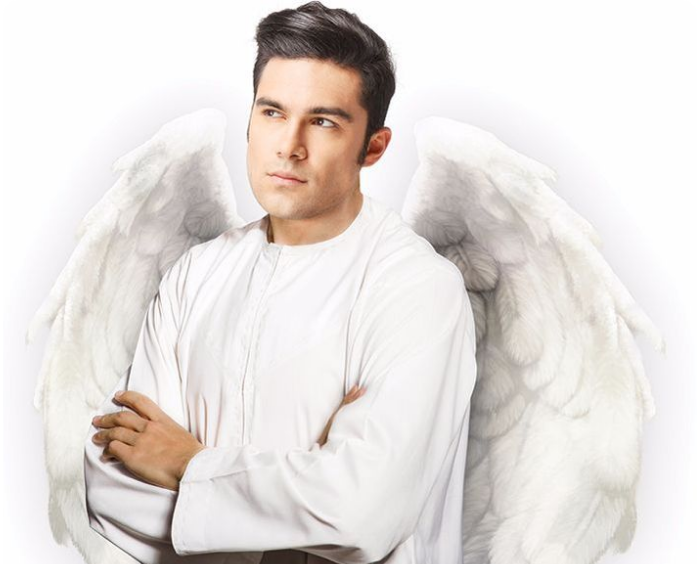 (According to rhe biblical account of the making of Lucifer, he was the most beautiful of all the angels in heaven)

The above passage from the book of Ezekiel is the manufacturing process of Lucifer, later Satan. His making was breathtaking. How could someone made like this be likened to an ugly beast?

3. The Kingdom of Satan is situated on earth:

KJV: Therefore rejoice, ye heavens, and ye that dwell in them. Woe to the inhabiters of the earth and the sea! for the devil is come down unto you, having great wrath, because he knoweth that he hath but a short time.

The Bible affirms that,

"...for the devil is come down unto you"

Satan came into the earth from the other layers of heaven where he was cast on.

The earth is the property of man. God has not created the earth for any other creatures to inhabit other than man and the animals. The spiritual beings that came to the earth are there's illegal, the earth is legally made for man.

4. Satan not created by God:

The book If Ezekiel and Isaiah we have read so far highlight how God made Lucifer, until his fall. God created everything on earth, including satan.

5. Satan is the controller of the earth: 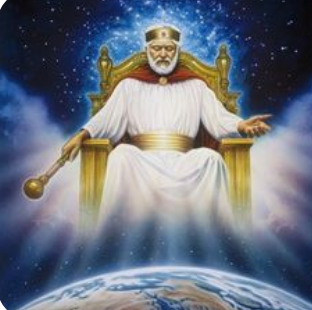 (The kingdom being to rhe Lord, and He is the governor among all nations)

Although, he dispossessed Adam of the authority over the earth. But, the Lord Jesus Christ recovered the authority back for the man after His death, ascension and glorification, as highlighted in Philippians 2:9-11. Sometimes, before the ascension of Jesus, he used to be the ruler of the world, but, Jesus took over his illegal self-acclaimed rulership and installed it in the Holy Spirit.

Through the holy ghost, believers now have authority over Satan and his evil cohorts. The rulership of satan could be attested to when he tempted Jesus Christ. He took Jesus to the topmost part of the temple and showed him the entire world within some seconds. What if he could bow to him, he would give them to Jesus. From Matthew 4: the encounter of Jesus and Satan, the Lord affirms His kingship and Lordship over Satan.

In the book of Psalm 22:28, the Bible confirms the rulership of God over all the universe, Satan is a mere creature of God, condemned and getting set for his last days of judgement execution.