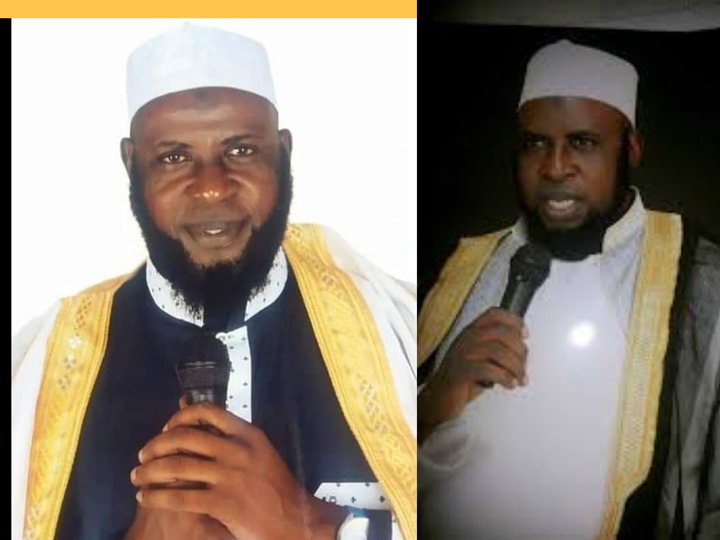 Popular Muslim Cleric whose kids were kidnapped some months ago Sheikh Taofeeq Akeugbagold has shed more light on the controversial issue regarding the number of wives a Muslim man must get married to.

According to the video which was shared by BBC Yoruba, the Cleric opined that Islam only made Marrying of one wife compulsory, and any union after that is based on certain conditions.

Stressing his point, the Cleric maintained that, all Muslims must get married to at least one wife and that is nonnegotiable because it is one of the attributes of being a Muslim, but whoever can take care of more wives should not marry above 4 women.

In order words, you can marry up to 4 women as a Muslim, but Islam only made one compulsory.

So contrary to popular beliefs that Muslim must marry than one wife, only those who have the mental, physical and financial capacity to take care of more wives can marry above 1 wife and must not be above 4.

So any Muslim man who is married to more than 4 wives is going against the doctrines of Islam. 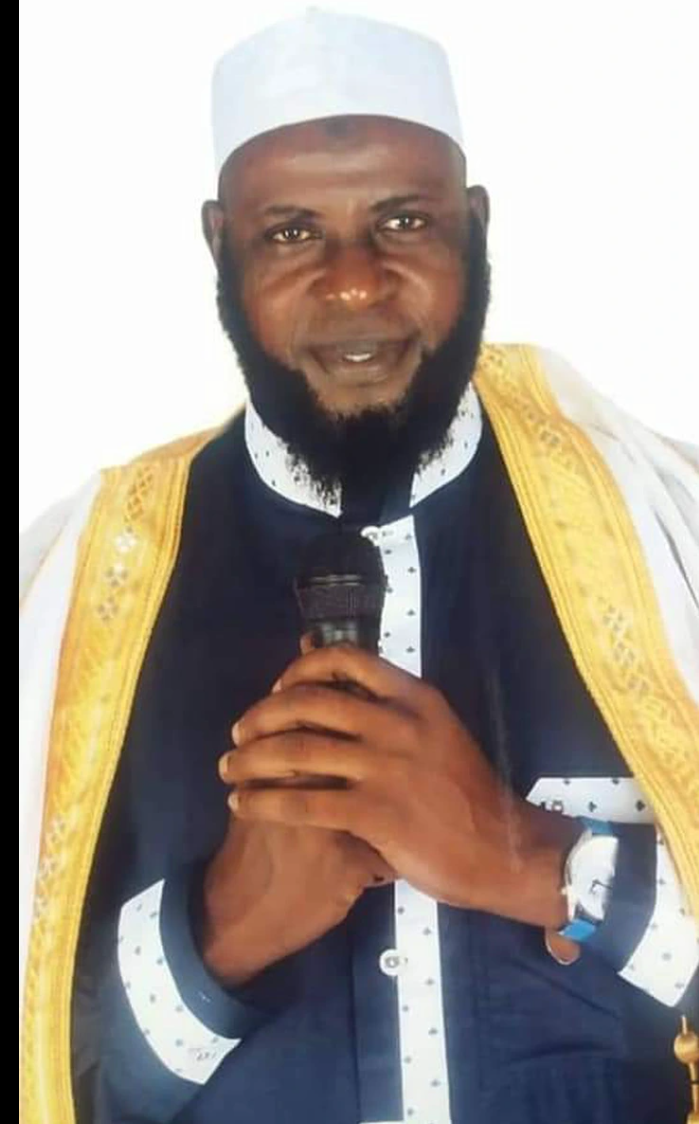 Southern Govs Have Made Us Proud, The South Can No Longer Be Taken For Granted- Fani-Kayode

The Nigerian government has the capacity to crush bandits, terrorists -Lai Mohammed

Deadly Indian Covid-19 Variant Already In Nigeria, But No One Is Telling Us - Prof. Oyewale Tomori