Hitler did not start the culture; Anti Semitsm. What the Jews did to deserve such faith

One would think why Hitler would commit such holocaust and having will power over the Germans for an extensive period of time that was inspired by Adolf Hitler's theories of racial struggle and the "intent" of the Jews to survive and expand at the expense of Germans, the Nazis, as a governing party from 1933-1938, ordered anti-Jewish boycotts, staged book burnings, and enacted anti-Jewish legislation. Anti-Semitism, sometimes called history’s oldest hatred, is hostility or prejudice against Jewish people. The Nazi Holocaust is history’s most extreme example of anti-Semitism. Anti-Semitism did not begin with Adolf Hitler: Anti-Semitic attitudes date back to ancient times. In much of Europe throughout the Middle Ages, Jewish people were denied citizenship and forced to live in ghettos. 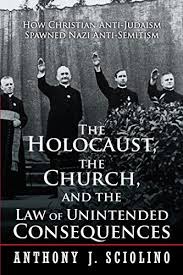 Anti-Jewish riots called pogroms swept the Russian Empire during the nineteenth and early twentieth centuries, and anti-Semitic incidents have increased in parts of Europe, the Middle East and North America in the last several years. The term anti-Semitism was first popularized by German journalist Wilhelm Marr in 1879 to describe hatred or hostility toward Jews. The history of anti-Semitism, however, goes back much further. 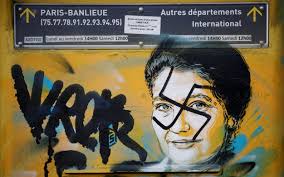 Hostility against Jews may date back nearly as far as Jewish history. In the ancient empires of Babylonia, Greece, and Rome, Jews who originated in the ancient kingdom of Judea—were often criticized and persecuted for their efforts to remain a separate cultural group rather than taking on the religious and social customs of their conquerors. 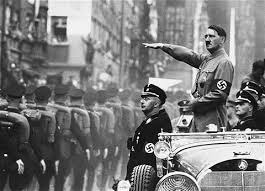 With the rise of Christianity, anti-Semitism spread throughout much of Europe. Early Christians vilified Judaism in a bid to gain more converts. They accused Jews of outlandish acts such as “blood libel” the kidnapping and murder of Christian children to use their blood to make Passover bread. These religious attitudes were reflected in anti-Jewish economic, social and political policies that pervaded into the European Middle Ages. 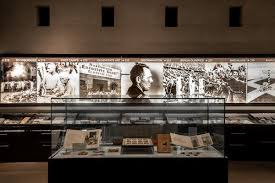 In Nazi Germany, anti-Semitism reached a racial dimension never before experienced. Christianity had sought the conversion of the Jews, and political leaders from Spain to England had sought their expulsion because Jews were practitioners of Judaism, but the Nazis who regarded Jews not only as members of a subhuman race but as a dangerous cancer that would destroy the German people sought the “final solution to the Jewish question,” the murder of all Jews men, women, and children and their eradication from the human race. In Nazi ideology that perceived Jewishness to be biological, the elimination of the Jews was essential to the purification and even the salvation of the German people. 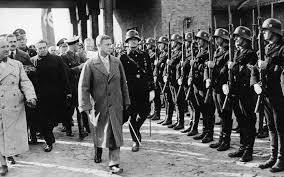 In 1935, the Nuremberg Laws defined Jews by race and mandated the total separation of "Aryans" and "non-Aryans." On November 9, 1938, the Nazis destroyed synagogues and the shop windows of Jewish-owned stores throughout Germany and Austria. These measures aimed at both legal and social segregation of Jews from Germans and Austrians. 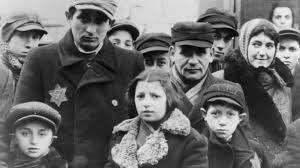 Jews became routine targets of stigmatization and persecution as a result. This culminated in a state-sponsored campaign of street violence known as Kristallnacht (the “night of broken glass”), which took place between November 9-10, 1938. In two days, more than 250 synagogues across the Reich were burned and 7,000 Jewish businesses looted. The morning after Kristallnacht, 30,000 Jewish men were arrested and sent to concentration camps. 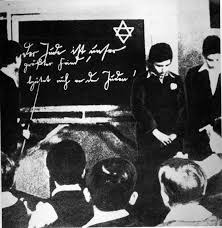 Kristallnacht, the initiation of World War II in 1939, and the invasion of the Soviet Union in 1941 marked the transition to the era of destruction, in which genocide would become the key focus of Nazi antisemitism. 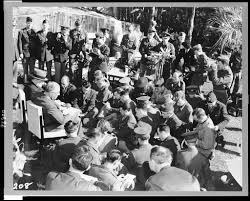 To justify the murder of the Jews both to the perpetrators and to bystanders in Germany and Europe, the Nazis used not only racist arguments but also arguments derived from older negative stereotypes, including Jews as communist subversives, as war profiteers and hoarders, and as a danger to internal security because of their inherent disloyalty and opposition to Germany. 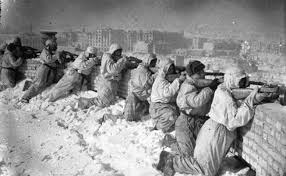