OPINION: Why You Should Forgive People For Your Sanity

By Izuejiogu (self meida writer) | 1 months

There is nothing wrong with being Human. I mean, that's what we are. I am tired of seeing people try to demonize humans as though human is a curse. 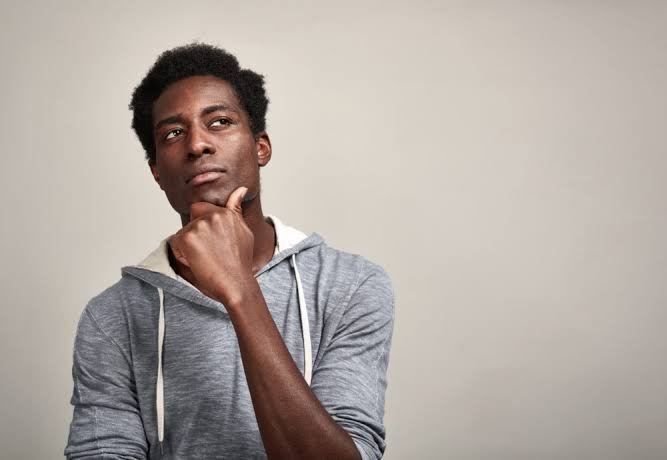 I have deliberately used Human as a proper noun here to show more than emphasis but regard. Human is more than a form. It is an ideology, the oldest ideology in the entire universe. And that is assuming that we are the only ones here. I believe there could be other forms. 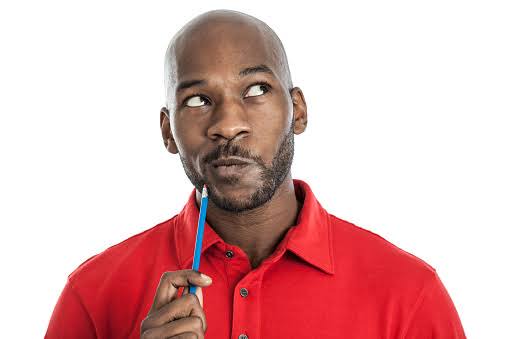 I feel it sometimes. And it is not a dogma or an idea that movies wrought. It is a feeling that comes from a deliberate commune with nature. I like to find things. Can be frustrating when I don't. 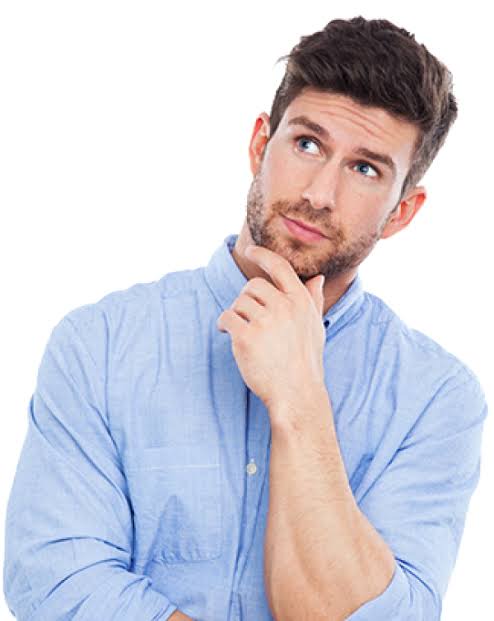 God did not create a man for any eternal existence. The form and nature of man and the object of his making allowed for things to reach the point of deterioration. Adam, if that story was true, and Eve, were not angels. Not in their design.

Not in their function. They were humans. I believe you know why I stood down the proper noun signage here. The plural form has switched the context. I shall return to the preferred form shortly. Now, were Adam and Eve going to die? Yes, they were going to die. It was only a matter of time and Adam would grow white beards and return to his home in the sand.

This is debatable and I welcome as many debates as possible. But, one thing is sure. We will all be debating an assumed premise. So, remember to check your emotions at the door.

I have an unverified source that says that the reason God created man was to make copies of itself. That it wanted to fill a space with itself that would pay obeisance to itself. In which case, it can be safe to say that man is a God clone. As I said, it's unverified.

Did you notice that I have not described God with any human pronouns? Well, that's also because I do not agree that God has any gender. Suffice it to say that God, in my perception, is gender-neutral. This is in some way similar to the Hindu position on creation where Brahma created the universe out of itself. More like budding.

But, I shall continue to dwell on the Christian account which, by the way, I do not believe to be completely true. There is something about the book of Genesis that reeks of fabrication, deliberate distortion, or outright plagiarism.

Whatever the case, I respect the book like I do others because no matter what I think or feel about it, it holds the blocks of somebody's faith. It is foolery to perceive it otherwise.

If a man was made to live forever, like preachers are wont to say, it would have been needless for God to express fear in Gen. 3:22. I am not going to strain my muscles typing all that out. You can read it up. And don't dare tell me God wasn't afraid there. It was. Now, this may sound a little off.

But, it is something that I have been pondering lately. It says a man was made from dust in Genesis. And then, breath was given to the dust that was formed like a man. More like breathing into the 'nostrils' of a dust mannequin.

And then, it says man became a living soul after receiving the breath. Hmm. Wait! What is expecting me to say? Oh, you think I am confused? Well, maybe. Maybe not. But, I think that the living soul that man became is Human. For it was the man that woke from the breath that went on to accomplish things in Eden.

Like giving animals their names even though taxonomists hold the trophy for that as far as I am concerned. Or maybe, I am wrong and Adam was just the first taxonomist. Only there wasn't any such term to describe what he did at the time. And I am not wrong at all if definitions should hold.

"To err is human. To forgive, divine," is one of the lamest mantras ever to go through the path of literature. Whoever coined that must have been under the influence of the worst kind of self-hate orchestrated by a deep desire to appease divinity. Yes, there may be an after here to aspire to.

And when we close our eyes in death, it may be a birth or some other activity there. But, this is what we have. This is our reality. The fact that we are here now. There must be something good, something that can make us want to remain here for a while.

It is Human to forgive. I don't think any of us has seen an angel before. Whatever imaginations you have of angels you got the pieces from books and movies. None of it is original. It is based on perceptions.

I mean, how did you realize that angels have wings if some verbs didn't suggest that angels flew in the Bible? Words become images and images become things. So, none of it is original.

The only original thing is the opinion you can form from this. Like I am doing with Human here. Whatever we may describe as divinity, it remains a creation of the human mind. Even God, that is if you understand what I mean.

But, it's ok if you don't so that we don't waste our time haggling about things that rational thoughts cannot decipher. And that's the point of proponents of theories that diminish the contributions of humans to order and piety.

I live in the now. I live daily with the belief that there is nothing wrong with being Human. Like other creatures in the God universe, Human is not infallible. After all, what became the Nephilims from among which Nimrod rose, were not human.

They were angels who fell. What we call Satan, which I doubt even exists, from the narrative wasn't also human. I think the man was an experimental piece of an artist God who needed more than time and space to express his art and so it expanded its canvas in the universe and carved figurines in the dirt.

My use of 'God' has no reverential implication as I can also use 'god' in the same wise and still mold a straight walk to the fridge for a glass of water. So, don't kid yourself by thinking what I am not thinking.

Whatever is wrong with it is in you, not me. I don't live my life thinking of the peace of heaven or the chaos of hell. I live daily believing that now, which is all I have at every point of my existence, can be better.

It is Human to laugh, smile, love, believe, understand, persevere, trust, forgive. It is not only Human when it is the wrong things you want to say.

We all need to stop doing that. We all need to love ourselves, the Human that we are. The fact that humans are living as angels will never help humanity flourish as it should. Humans make mistakes the same way angels do. Yes, it is Human to forgive.

Content created and supplied by: Izuejiogu (via Opera News )

6 Ways On How To Make Your Girlfriend Trust You More