History: why the Catholic Church created the crusades in the 11th century.

Am sure many Christians have heard of the word crusades but do not know the origin of crusades and why they were created. In order to understand who the crusades were, we must go back to the history of the Catholic Church in the 11th century during the reign of Pope Urban. 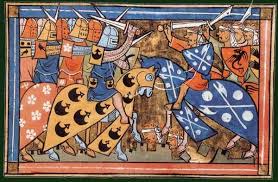 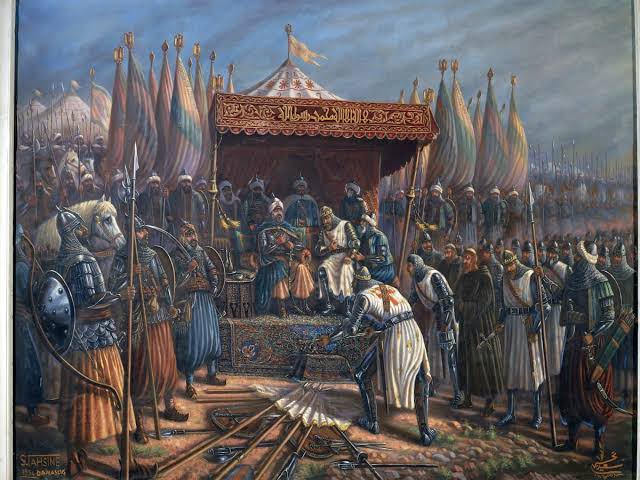 When Pope Urban II came into power, he refused to allow the holy lands to remain in the hands of the Arabians. He wanted to restore the lands to the Jews and Christians so in order to do this, he needed an army. He needed a very powerful army that would put in their efforts in taken back the holy lands. He then established what was known as the crusades. The Crusades were established by Pope Urban II to take back the holy lands of Israel and restore it back to Jews and Christians. This was how the crusades began. Though there were many other crusades but Pope Urban II was responsible for instituting the first ever crusade in history.