Ten things that are considered haram in Islam

By Beezedray (self meida writer) | 1 months

Islam is an Abrahamic monotheistic religion teaching that Muhammad is a messenger of God. It is the world's second-largest religion with 1.9 billion followers or 24.9% of the world's population, known as Muslims.

Like any other religions, they have their doctrines and rules which controls and guide them towards doing the will of Allah. Some things we see in some religion as acceptable is not acceptable in another religion, so just like other religions, Islam has things which are considered forbidden (haram) and must be shunned by any muslim. 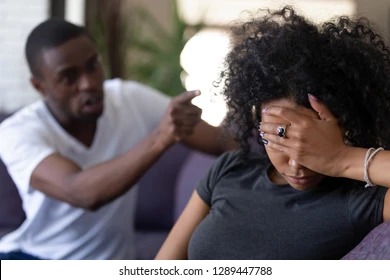 Mistreating your spouse is one of the biggest sins that is regarded haram in Islam. Yes it is permitted to marry more than one wife but you are expected to take good care of all otherwise, do not marry more than you can take. Prophet Mohammed taught people to be friendly and kind to their wives. It's also believed that he said that you need to try and make your spouse your best friend. As written in the Qur'an in, it's is stated clearly that

This is allowed and is seen as a normal thing in other religions around the world but it will stun you to know that it is highly prohibited in Islam. It's clearly stated in Albukhari al-libbas, 5587 that" may Allah curse the woman who do tattoos and those for whom tattoos are done, those who pluck their eyebrows and those who file their teeth for the purpose of beautification and alter the creation of Allah" .

So from this verse, it is evident that drawing tattoos in Islam is completely unacceptable.

It may surprise you to know that charging interest in Islam is a sin and regarded as haram of course. The term " riba" refers to interest and this is something that is completely haram in Islam likely due to the fact that it makes people poorer as they use the little they have to buy these things and also during repayment of debts collected. Prophet muhammad said in Qur'an that " a dirham or riba which a man receives knowingly is worse than committing adultery thirty-six times". Which makes this a highly prohibited act. 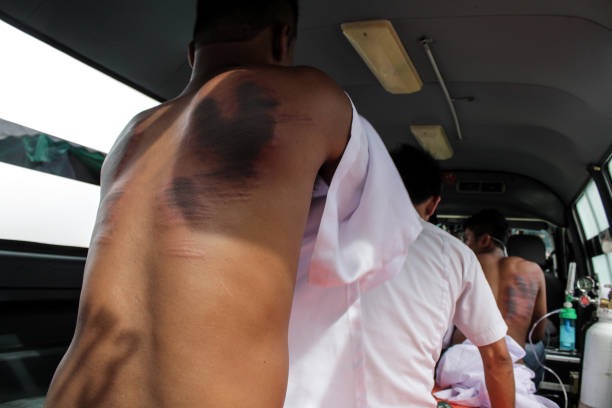 Just like most religion, Islam has zero tolerance for adultery and fornication as it is one of the biggest haram in the religion. There is a passage in the Qur'an in surah 7:32 which says

" And do not approach unlawful sexual intercourse indeed, it is ever immortality and is evil as a way".

So having intimate relationship outside of your marriage is not acceptable in Islam.

Drinking alcohol is also one of the haram in Islam and it's regarded a sin. In surah 5:90 in the Qur'an, it's says

" O you who have believed indeed, intoxicants, gambling, sacrificing on stone alters( to other Allah's and driving arrows are but defilement from the work of Satan, so avoid it that you may be successful" it's evident from this verse that Allah doesn't tolerate such acts and that for one to make his way prosperous and successful in whatever he or she does, they must shun drinking alcohols and other intoxicants. 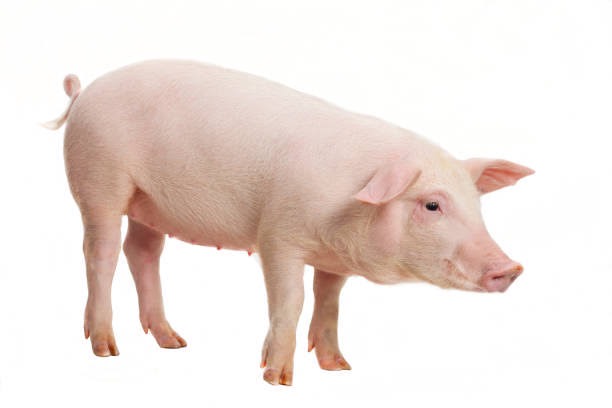 It's sound absurd, right? But it's regarded a big sin in Islam. So, if a muslim is slaughtering an animal without calling the name of allah before proceeding with the slaughtering it is considered haram. This is what surah 6:121 says about such act,

" Eat not o believers of that meat on which Allah's name has not been pronounced at the time of slaughtering of the animal, for it is fisiq(a sin) "

But just like in every general rule, there is always an exception, the same rule applies here. Meat like pork will never be accepted by Allah even when his name is called upon during the slaughtering as such, it's still regarded as haram. In surah 5:3 it's says" prohibited to you are dead animals, blood, the flesh of swines, and that which has been dedicated to other than allah and those animals killed by strangling or by violent blow, or by head-long fall, or by the Goring of horns and those from which a wild has eaten, except what you are able to slaughter before it's death and those which are sacrificed on stone alters and prohibited is that you seek decisions through divining arrows that's grave disobedience. This day, those who disbelieve have despaired of defeating your religion, so fear them not but fear me. This day I have perfected for you your religion and completed my favour upon you and have approved for you Islam as religion. But whoever is forced by severe hunger with no inclination to sin, then indeed allah is forgiving and merciful".

From this, it's is evident enough that pork is a haram in Islam and must never be considered as a delicacy by any muslim.

This is another son that is considered haram in Islam. In hadith specifically bukhari Janaiz 84, it's says

This is also not acceptable in the religion of Islam

8. Making statues and pictures especially when it comes to prophet of Islam.

Maiking pictures that mimics the prophet muhammad is not allowed in islam as written in haddith, Narrated Abdullah Ibn' umar, it's says " Allah's Messenger said, " those who make those images will be pusnished on the day of resurrection and it will be said to them, make alive what you have created"

Which makes the act unacceptable in Islam .

All muslim will agree to this as it's the biggest haram in Islam. Shirk refers to associating partners with Allah. This is considered the biggest sin in Islam. Here are the words of the prophet about shirk; " Shall I not tell you of the most serious of the major sins? We said of course,o Messenger of Allah! He said," associating anything in worship with Allah".

Also, it can be seen in surah 4:48 where it says" indeed, allah doesn't forgive association with him, but he forgives what is less than that for when he wills. And he who associates others with Allah has certainly fabricated a tremendous sin. So, in the religion of islam only allah can be seen in the position of allah, nobody else or nothing else can be compared.

Do you think slaughtering and eating dog after calling upon Allah's name is haram? Knowing that only pigs was stated in the Qur'an. Let's have your view about this.

Content created and supplied by: Beezedray (via Opera News )

Man slaps his bride during their wedding reception.

Opinion: Ladies, These Are The 5 Types Of Men You Must Never Marry

Opinion: Arrested Soldiers Should Not Escape Punishment; They Have Sabotaged Efforts Of Genuine Patriots

Fulani Cows Invaded My Farm And Ate All Cassava Stems, All The Money I Invested Is Gone - Lady