Things Men Of God Can Do That Would Bring Positive Change To The Body Of Christ & The Society.

By Temperance (self media writer) | 1 year ago

The nation of Israel was controlled exclusively by the commandments of God, which are daily enforced by the kings. The Priests acted as the legislature while the kings were the executive arm of the government, the soldiers also were there to defend and protect the land. But, it was through the dictates of these prophets that the nations were ruled and controlled.

Now, coming to the contemporary phase of the 21st century Christendom, it is that, believers are supposed to be more powerful. This period is regarded as that of Grace. God in His mercies would not quickly get angry with human beings, as promised in His Word, and He would also take Time before He would revenge negatively on any ardent evildoers.

When it comes to the area of unity in diversity in Christendom, most especially among the men of God, what we have on the ground is nothing to write home about. The essence in which the power of unity and love among the men of God in this age would have gone in establishing a very unique and spiritually influential spectacle of Christianity has not been realized.

We shall briefly highlight some things that were left out in the areas of unity and associations which could have brought a lot of change into Christianity: 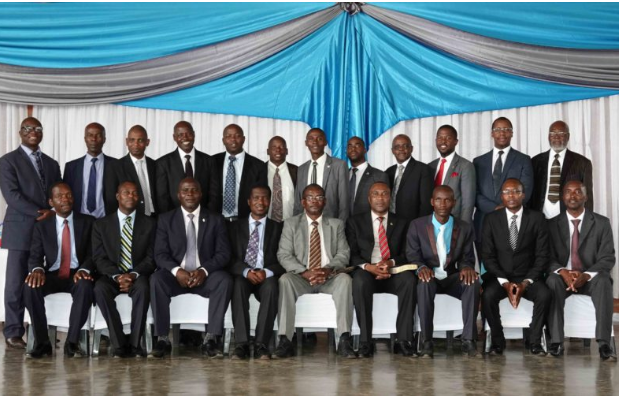 The Bible says in the book of Acts 2:46, concerning unity and oneness in the Lord;

"And they, continuing daily with one accord in the temple, and breaking bread from house to house, did eat their meat with gladness and singleness of heart,"

"They worshipped together at the Temple each day, met in homes for the Lord’s Supper, and shared their meals with great joy and generosity" NLT

One factor that is lacking in the body of Christ is oneness. In the modern-day Christianity spectacle, the churches are divided and work separately. Now we have various doctrines and interpretations of the Bible which are in respect of the several churches that is scattered all around.

If the churches could take time to closely observe the ways and services of the apostles, the first Christians in the Bible, and initiate the styles they employed in carrying out the daily services from the temple, to houses, and to the various regions where the Lord has commanded them to reach in evangelism, there would be lots of changes in the way the people would view the word of God and the expected credibility that people should accord the men of God and the body of Christ, these days.

This has to do with unity. If the Bible is one, and the pastors, priests, prophets and the evangelists and apostles are in accord with what the word of God says about unity as could also be reviewed in the ways of life of the Apostles of then, the level with which souls would be won daily into the kingdom of God would increase drastically.

Denominations are expected to have a similar mindset towards the things of God. In as much that God is one, and the teachings of the Bible is one, then, the people propagating the gospel must also do it in oneness. 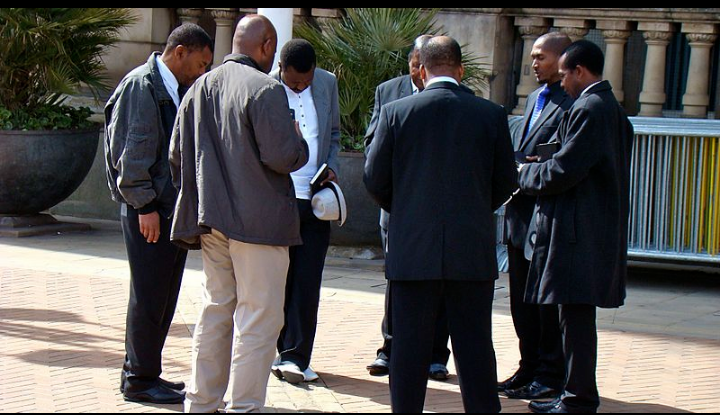 The Apostles of then have special periods in which they come together to jointly pray to God. This could be gathered after Peter and John were arrested, beaten and locked up in Acts 4:23, 24, 31-33

V 23: As soon as they were freed, Peter and John found the other believers and told them what the leading priests and elders had said.

V24: Then all the believers were united as they lifted their voices in prayer: "O Sovereign Lord, Creator of heaven and earth, the sea, and everything in them—

V 31 After this prayer, the building where they were meeting shook, and they were all filled with the Holy Spirit. And they preached God's message with boldness.

V 32 All the believers were of one heart and mind, and they felt that what they owned was not their own; they shared everything they had.

V33 And the apostles gave powerful witness to the resurrection of the Lord Jesus, and God's great favour was upon them all.

The power of joint prayers of unity cannot be quantified. It does great wonders as could be seen in the above passages. Although, the apostles of then suffered persecutions and they were martyred for the cause of preaching the Gospel. Let us now consider the works they had done over centuries. It is the grace we still enjoy in this present century.

If men of God could come together often to call on God in prayers for the body of Christ and the nations, things would take good shape. This is because the Bible rightly says in Mathew 18:20

"For where two or three gather together because they are mine, I am there among them."

The Lord does answer the prayers of unity when the participants are in one accord and of one mind. Seeking the actualization of one cause. 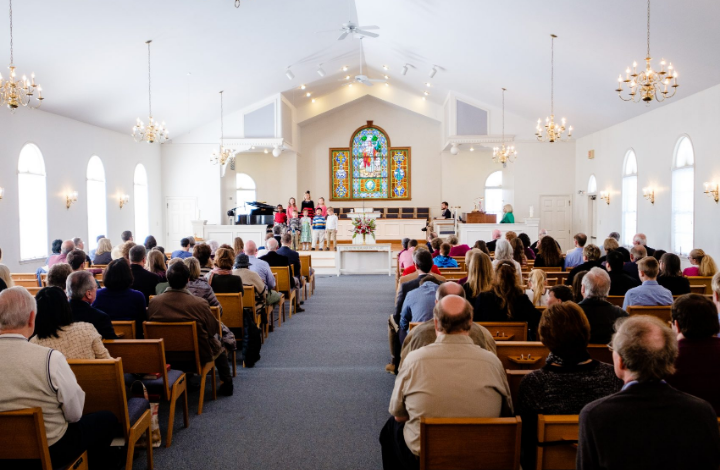 (Men of God could start to invite one another for special programmes in their churches. It goes a long way to better improve the faith of members and thr budding believers)

Pastors should endeavour to invite one another to their special programs. Several pastors do not honour special invites from other denominations, nor do invite other pastors. The major words and ministrations that their members have listened to over the years were only their ideas and words. It is always good to invite other "genuine" ministers, whose ideas and anointing could also be beneficial to the spiritual lives of the people.

4. Joining Together To Sponsor Missionaries To Unreached Areas: ﻿﻿ 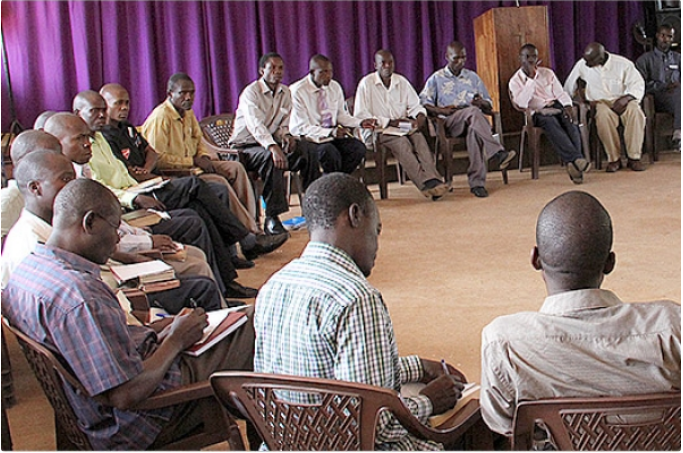 The men of God around could come together and start to raise ministers that would be set aside especially for missions to cities, nations and the unreached areas of the world for the propagation of the gospel. This would be as of the times of the apostles of Jesus Christ when they do come together to send some among them to cities and nations to bear the witness of Jesus to the gentiles.

5. Raising of Rulers And Leaders Among the members:

At a time, rhe church was against politics. They had castigated those who had ambitions for political posts as sinful and worldly. It was a very bad mindset. Since politics entails nation-building and the presentation of officials and personalities who would be vested with the responsibility of controlling and managing the land, why can't believers be among them?

Policies and rules are made by government functionaries that would bind the people. In a case where those in government might not be people that are mindful of the ways of God, why can't those with the mind of God, and that are believers be involved in politics to implement godly policies that would glorify God and be beneficial to the nation?

Since the prophets of then were the ones appointing and dethroning kings, why can't those of nowadays be at the forefront of political change, where they would be the ones to choose competent and God-fearing leaders for the people?

As the current generation is going gradually, the church needs to rise to effect the needful change in their activities. This would foster godliness and the mighty and impactful move of God among nations.

Content created and supplied by: Temperance (via Opera News )