By Greatkhasi (self media writer) | 25 days ago

The debate about whether women should be able to wear men's clothing has been raging for some time, and here are some biblical scriptures that support the argument against women wearing men's clothing. 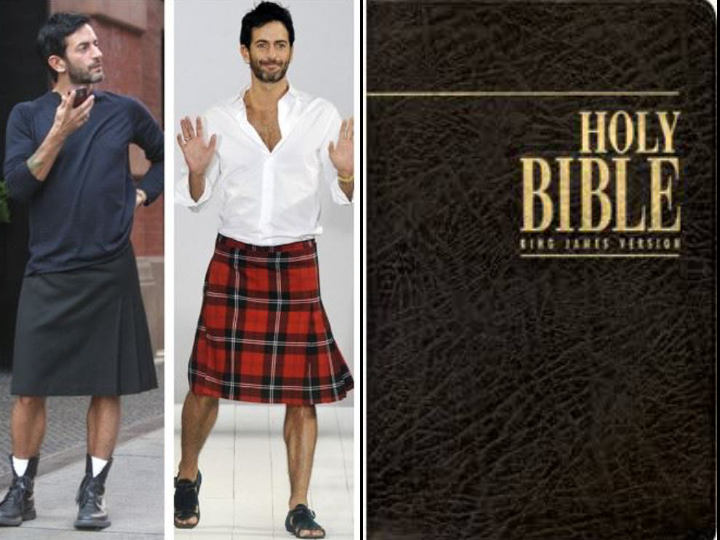 Those who are against women wearing men's clothing and vice versa are against the act due to what the Bible says in some of its verses.

The verse says "The woman shall not wear that which pertaineth unto a man, neither shall a man put on a woman's garment: for all that do so are an abomination unto the LORD thy God."

Going by the words of the above biblical scripture, the Bible points out that wearing clothes that belong to a particular gender is wrong if you are not of that gender.

The verse further reveals the consequences of so doing when it states that it is an abominable act before God. 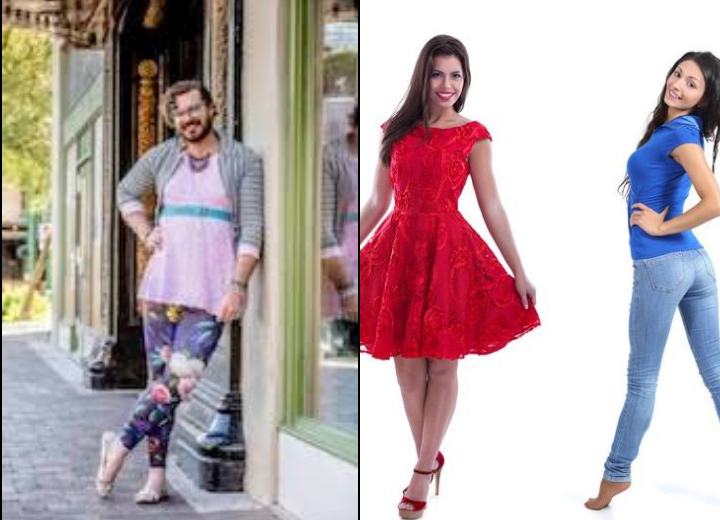 A careful look at the verse reveals that while prohibiting women from wearing men's clothing the Hebrew word used in the Bible which was translated as "clothing" is actually "Keli".

The word "Keli" according to biblical scholars means more than just clothing and even includes ornaments and other things that are characteristic of men. 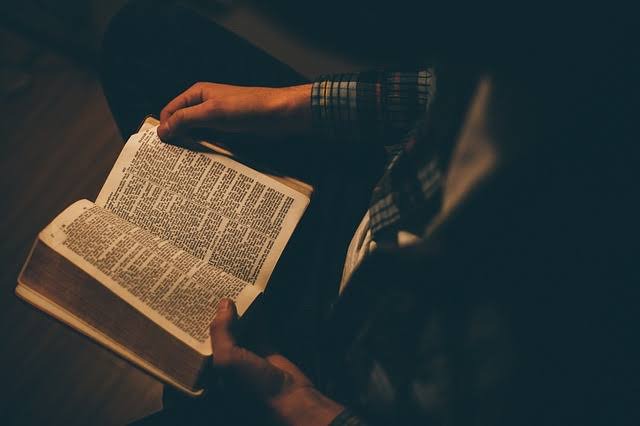 On the other hand, while prohibiting men from wearing women's clothing, the Hebrew word that the Bible used was "Simla" which according to Bible scholars means just ordinary clothing and nothing more.

4 Ways To Build A Successful And Romantic Relationship