5 Basic facts About Mary, the mother of Jesus A Christian Should Know

By Faruqmdg | self meida writer
Published 1 months ago - 1 views

Mary has always been a central figure in Christianity. She's always been key, right from that moment early in Luke's Gospel when she's told: "Blessed are you amongst women". The interesting thing for modern scholars is that she's being reassessed because we've become much more sensitive to female characters in the biblical story and because female characters in the biblical story are often quieter than the men. In a contemporary world, we want to reimagine Christian origins and involve women much more. And one of the most important women in that story is Mary, of course, and that's why it's worth freshly hearing her voice.

One of the reasons that Mary has maintained her popularity is that there were all the makings in the biblical text for a fascinating story, and yet with much of the detail missing. Often when details are missing, the tradition will do its part in trying to fill in those details and imagine those details to make that person's life a little bit fuller and understand a bit more about them. 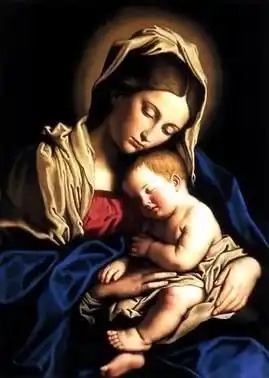 Reflecting on stained glass images of Mary in a Norfolk church, Sister Wendy Beckett thinks that Mary's popularity in the Middle Ages was due to her depiction as a caring mother.

One of the roles that Mary fulfils is the mother that we see in early Christianity; she's the role model for mothers. She also plays an important role throughout Christian history in providing us with a female that's right at the heart of events. Christianity, after all, can be a fairly male-dominated affair. The Holy Trinity always sounds to contemporary feminists rather male-dominated; there's a Father, a Son and there's a Holy Spirit, and the characters in the New Testament are all male. But here we have somebody who we can interact with as a female in the Christian tradition

Content created and supplied by: Faruqmdg (via Opera News )

abdullahi bayero ibro videos power and authority tb joshua what is drama
Opera News is a free to use platform and the views and opinions expressed herein are solely those of the author and do not represent, reflect or express the views of Opera News. Any/all written content and images displayed are provided by the blogger/author, appear herein as submitted by the blogger/author and are unedited by Opera News. Opera News does not consent to nor does it condone the posting of any content that violates the rights (including the copyrights) of any third party, nor content that may malign, inter alia, any religion, ethnic group, organization, gender, company, or individual. Opera News furthermore does not condone the use of our platform for the purposes encouraging/endorsing hate speech, violation of human rights and/or utterances of a defamatory nature. If the content contained herein violates any of your rights, including those of copyright, and/or violates any the above mentioned factors, you are requested to immediately notify us using via the following email address operanews-external(at)opera.com and/or report the article using the available reporting functionality built into our Platform 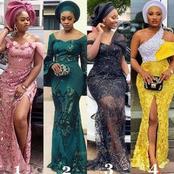 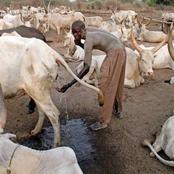 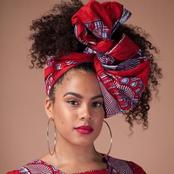 'Expect less from people but do more for yourself'- Lateef Adedimeji urges fans. 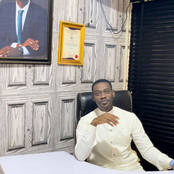 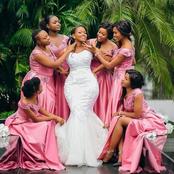 Check out these things before taking a life partner. 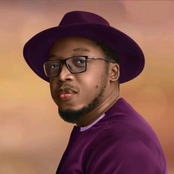 I Paid My Boyfriend A Visit, I Met Him With A Lady, Before He Could Explain Himself, I Did This 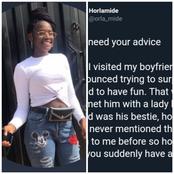 "Maths is the love of my life" -Erica confesses 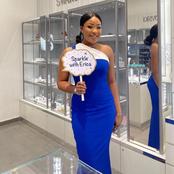 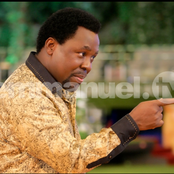 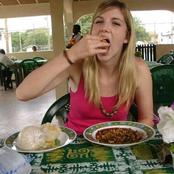