By PrayerMedia (self media writer) | 1 day ago 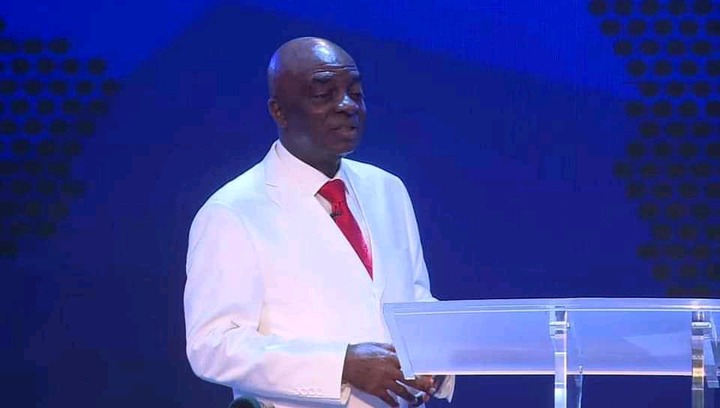 Bishop David Oyedepo, the General Overseer of the Living Faith Church Worldwide spoke about the benefits of giving tithes to the Lord to his members. He revealed that his income in the church was just N300 at the beginning and he advised his followers to have a well-defined income. He said that 300 naira was only affordable at their level because they are not permitted to go beyond 30% of their income as overheads. So that defines what you can employ. 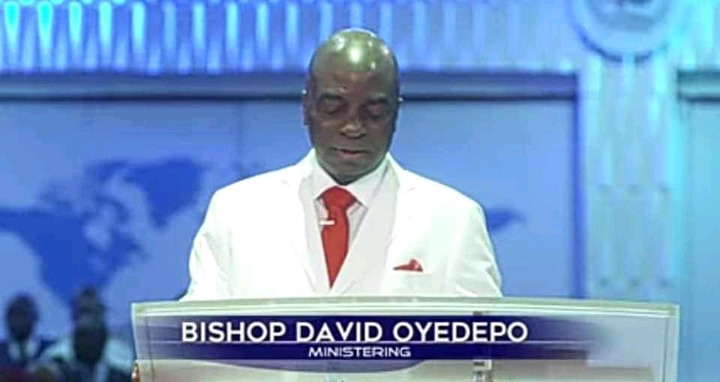 He said that somebody came to him and told him that God ask him (Bishop) to buy him a car and he asked the person to tell God that he has not heard. He said that if you threw him up and drop him down, no car can come out of him. "I have never given a seed in my life under duress. You can talk for 50 minutes, it doesn't matter because I am a well-planned boy," he said.

He further explained that on September 4, 1984, the Lord showed him from the book of Hebrew 7:1-4 when Abraham gave tithe to Melchizedek, King of Salem. He said that the King of Salem is the picture of Jesus, without father, without mother, without decent. That is Jesus who showed up in the Old Testament. He then revealed that giving your tithe to him provokes God's blessing upon your life. When God opens the gate of heaven, no window can shut it. 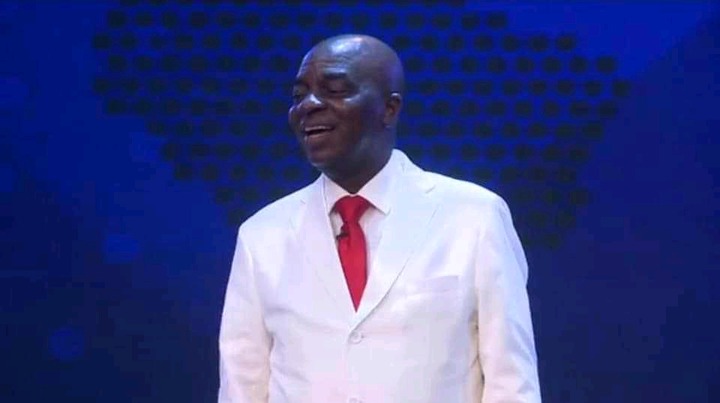 He revealed that God told him that the same way He open the heavens over the life of individuals, he has also opened the heavens over corporations, businesses including churches. He said he was immediately restless with joy and excitement when he heard that. "I knew the day the heavens open over this commission," he said. According to him, you cannot see anywhere in the Bible where Job gave tithes, so his blessings were not secured. "He was overly committed to giving liberally to the poor and God is committed to blessing him, but there was no security.

In conclusion, he revealed that he is one of the greatest problems that the Devil has and if he does not secure his life, the devil will devastate him. "He can't reach me because I serve a covenant-keeping God," he said.