Opinion: The Sokoto Jihad Was Not Only About Religion

By MbuyaziEmmanuel (self media writer) | 4 months ago

Historical accounts have shown that by 1804, only a few Muslims across Hausaland adhered to the Islamic way of life - this included the Hausa and Fulani. Hence religion couldn't have been the main driving force for the success of the Jihad. Sometimes the Jihad is called the Fulani Jihad, but there were fewer Fulani compared to the numerous and more powerful Hausa. The fewer Fulani couldn't have risen on their own and conquer the entire Hausa population and others. The Jihad was a success due to some other factor other than religious fervor. 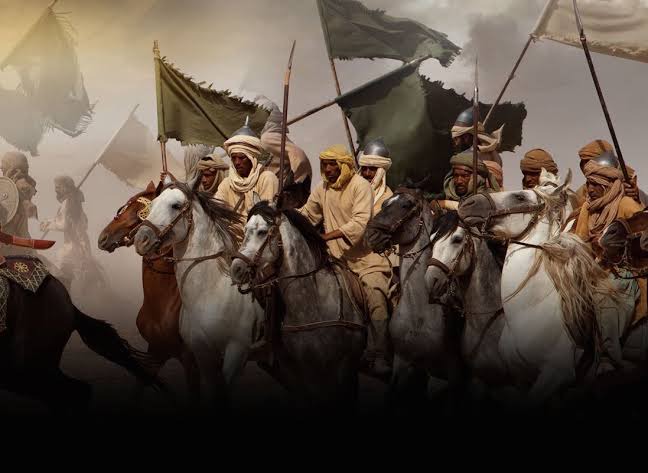 The Sokoto Jihad was a political, social and well as a religious revolution in the northern Nigeria area (Image: The Humble I)

The Sokoto Jihad was a political revolution, like any other revolution: French, America, Bolsheviks Revolutions, etc. But unlike the rest, the guiding ideology of the Sokoto Jihad was Islam. Every revolution believes its guiding ideology would be the best for society. The people living in Hausaland and environs then wanted an improvement in their ways of life which was made difficult by the leadership of the Hausa Kings. 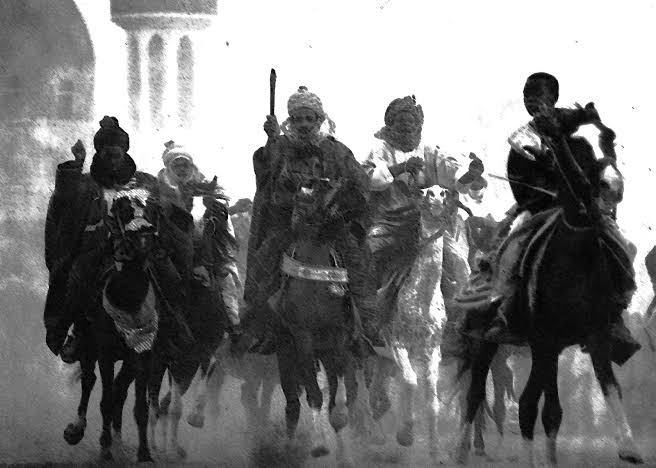 Historical studies show that the nature of things in Hausaland then prepared the ground for the success of the Jihad. Extravagant lifestyles of kings had bankrupted some of the kingdoms; incompetency had made many of the Hausa kingdoms weak. Yet, within these kingdoms and environs, slavery was well in practice; the people are heavily taxed and their rights abused. None Hausa groups within the Kingdoms suffered more, they usually made up the slave population. The Fulani too had their grievances, the herders among them were overtaxed, while their educated ones who lived in cities were appalled by the recklessness and immorality of the Hausa rulers. 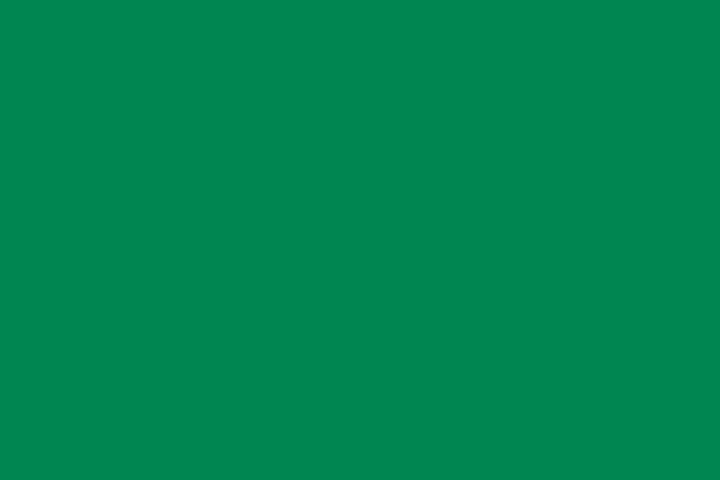 The green Flag of the Sokoto Caliphate (Image: Commons. wikipedia)

It was these cumulative social and political ills that made the messages of Sheikh Usman Danfodio very enticing, and many supported him at the beginning for the freedom it offered them based on the agreement between Danfodio and the King of the Hausa State of Gobir. It was the promise of freedom that convinced many, regardless of ethnicity, to rise and honour the Sheikh's call for the political revolution that would transform the whole of Hausaland and Northern Nigeria into an Islamic caliphate. 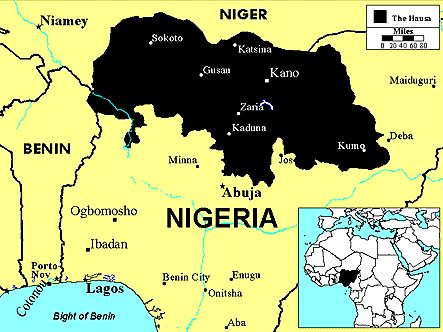 The oppressed people first in Gobir joined the Danfodio, then from across the Hausa states and northern Nigeria others followed between 1804 and 1808. The Fulani herdsmen joined their elite kin(who were scholars and religious leaders) to end the reign of Hausa's oppressive rule. The Fulani led most of the Jihad campaigns and benefitted most that is why it is known sometimes as Fulani Jihad. In a sudden burst of social uprising, the Sokoto Jihad conquered all the Hausa kingdoms and even spread across their areas of influence and even lands the Hausas were unable to conquer before. 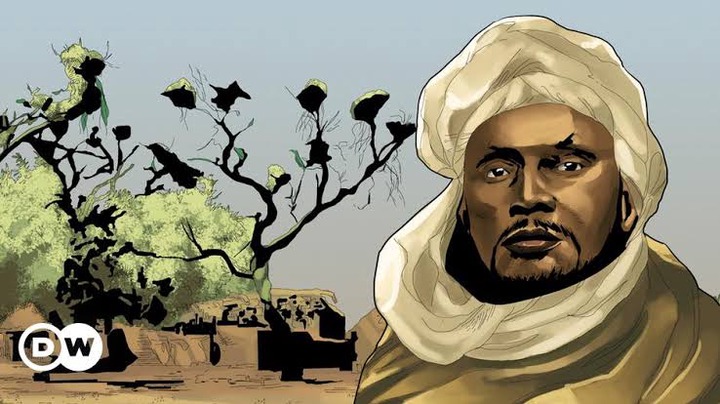 The Sokoto Jihad was inspired by Sheikh Usman Dandodio

The Sokoto Jihad was a social and political revolution aim at creating a much better society for people in Hausaland to live in. It aimed at replacing the political order of the day with a just one inspired by Islam. These resulted in the ending of Hausa's rule and the ascendancy of the Sokoto Caliphate. Since the Fulanis were the custodians of Islamic scholarship they emerged as the new elites. The Sokoto Jihad was not only about religious reform, but it was also about social and political transformation, and it was a success.