By SaheedOjubanire (self media writer) | 22 days ago 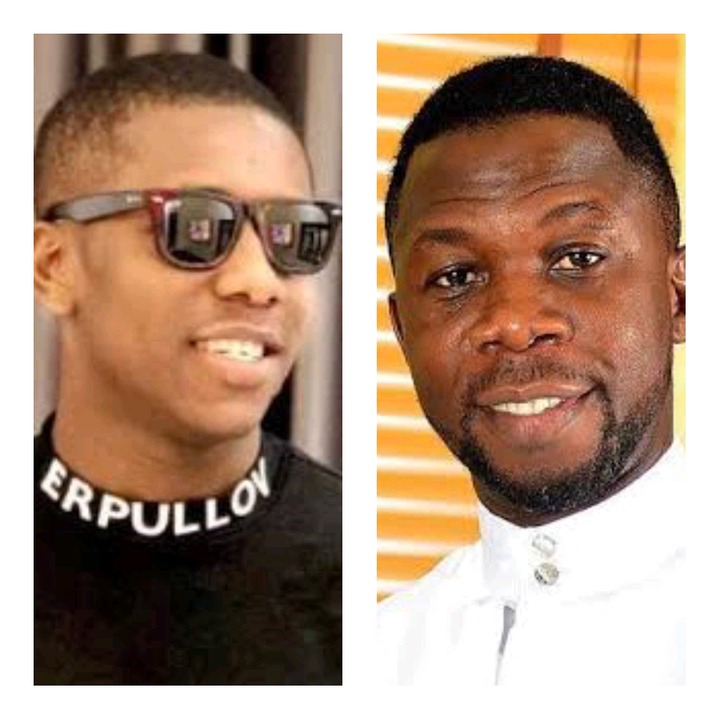 It is generally believed that, it is in trying times that you know your true friends. Because in such times, some friends are likely to abandon you, while others would still identify with you, through such challenging times. So, for the Shepherd-in-Charge of Celestial Church of Christ Genesis Global, Prophet Israel Oladele Ogundipe, who is simply known as Genesis, such trying times occured sometime ago. How? 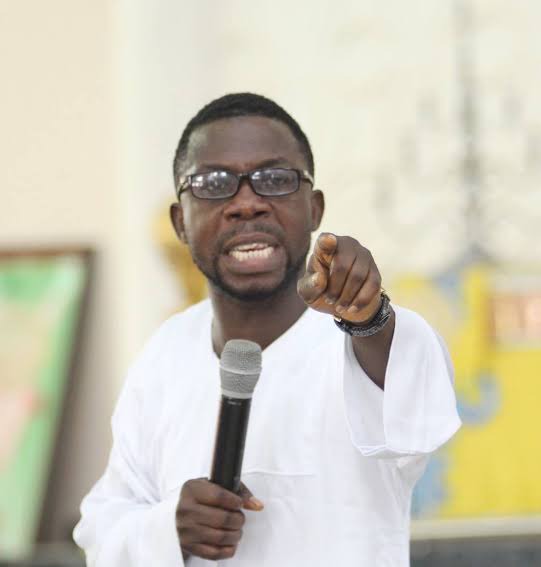 Towards the end of the year 2020, a court case which involved a London based Nigerian woman who had accused the Prophet of defrauding her of money to the tune of Seventeen Million Naira, was adjudicated by the court in Lagos. And surprisingly, the Man of God was found guilty, and was consequently sentenced to 2 years imprisonment. Naturally, at that point in time, a number of his associates must have thought that, the downfall of the Prophet had come, and would have decided to leave him to his fate. 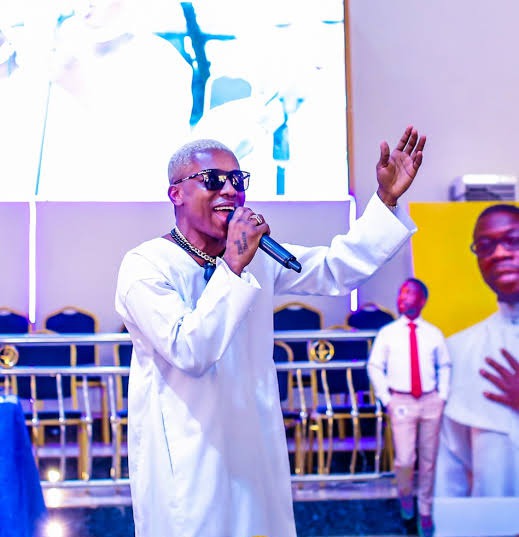 But interestingly, there are some popular Nigerian artistes who never let the expected negative public perception of identifying with a Man of God who had been found guilty of a matter relating to fraud, to bother them, as they still identified with Genesis during the trying times. And, one of them is Temitope Adekunle who is popularly known as Small Doctor. Anyone who knows Small Doctor very well would attest to the fact that, he is very close to Genesis. As a matter of fact, Small Doctor often worships at the Prophet's Church which is located in an area between Lagos State and Ogun State called Alakuko. 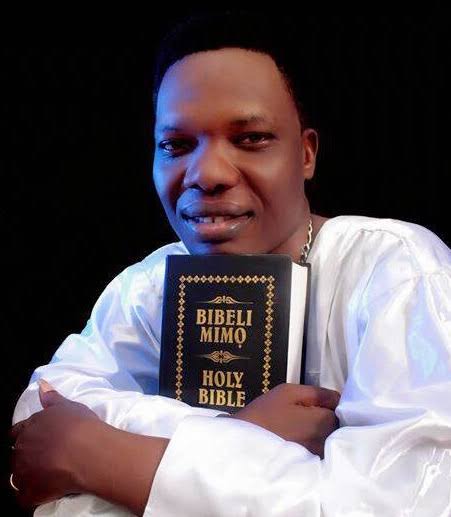 Another popular Nigerian artiste who also identified with Genesis is Prince Abel Dosumu who is better known as Mega 99. Though, a Christian of the Celestial stock himself, Mega 99 is not known to be a member of Genesis' Church, but he had performed as an artiste at the Church, on invitation, at different points in time before the travails of the Prophet started. And, he was one of the artistes that openly identified with him during the trying times. Like Mega 99, another popular Nigerian musician of the Celestial stock, but not a member of Genesis' Church, who also identified with the Prophet at his bad time, is Prince Akinola Ayoola Michael who is better known as Alayo Melody Singer. 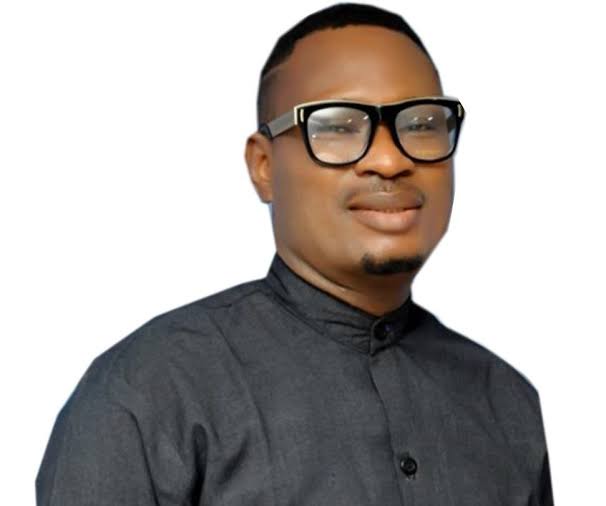 Alayo Melody Singer too had performed at Genesis' Church at some points in time before the case that got the Prophet jailed was determined by the court, but he too still identified with the Man of God after he was jailed. The fourth artiste that identified with Genesis is actually a group of performers known as Ayan Jesu. The group which performs traditional gospel music in traditional attires for the Church, had performed on the Prophet's invitation to his Church before, and when the trying times came, the group still identified with Genesis. 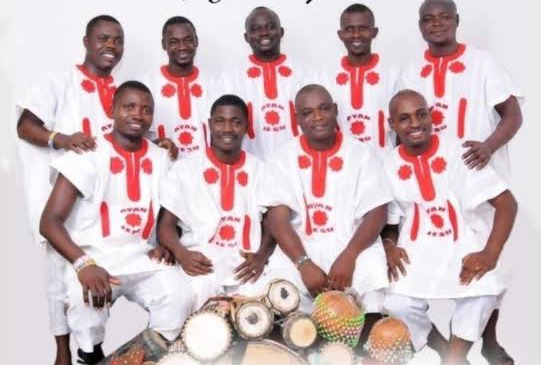 The fifth popular Nigerian artiste who identified with Genesis is a duo known known as Adegbodu Twins. Though, the identical twins are not known to be members of Genesis' Church, but had performed at the Church before, as well. And the twins too came out to be counted amongst those who stood with the Man of God, even after he was sent to jail. For avoidance of doubt, the occasion that actually made it very clear that all the artistes mentioned in this piece stood with Genesis through his trying times, was their decision to be part of the birthday celebration which was organised for Genesis while he was still in prison, sometime in March, 2021. 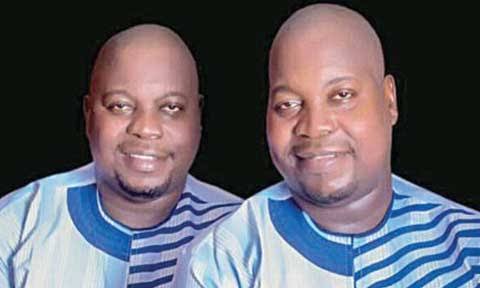 As, during each of their performances on the Churche's altar at that time, they all voiced their admiration for Genesis as a Man of God who was only going through trying times. And, they also expressed their believe that his travails would be temporary.

Truly, the travails were temporary, as Genesis was later released by the court just 5 months after he was sentenced to 2 years imprisonment. Why? His lawyer was said to have succeeded with the appeal of the judgement that earlier sent him to jail. So, the charismatic Man of God has since returned to his Church to continue serving God.