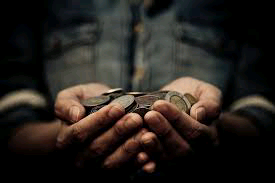 The issue of giving tithes has been a constantly debated topic among Christian.

Tithing is a spiritual exercise of giving 10 per cent of one's earnings or income to God. It shows our gratitude to God for all his numerous blessings on our lives. 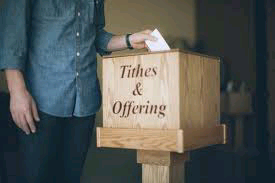 However, some Christians have rejected the act of tithing calling it erroneous and unscriptural. Apart from this category of persons, some other persons don't tithe for many other reasons.

1. I give elsewhere; some persons believe giving to God shouldn't be restricted to 10 per cent of your income as taught by some 'tithing advocates'. They see their secular giving as a way of giving back to God, for example paying an orphan's school fees or giving to the poor and the needy. 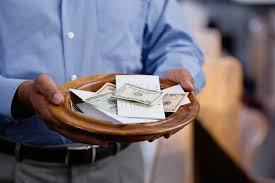 2. Jesus never titled; even though Jesus never directly prohibited tithing during His ministry on earth, some persons believe that since Christ our perfect example never saw the need to give tithes, it is not necessary for us his followers do so. 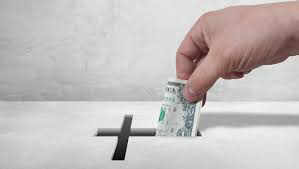 3. God will provide through other people; the persons in this category have the understanding that they have no reason to tithe since God will always provide for other persons to carry out His projects. Even though this is a fact, why will you intentionally make God's blessing elude you? Can't you also be an instrument in God's hands? 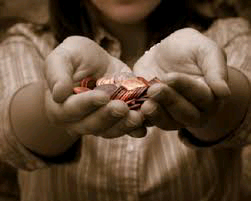 4. My gifts don't count; some people don't tithe because they can't afford to give millions and thousand of naira to God, so they leave tithing to the wealthy members of the church. This is wrong, don't you remember that widow In the Bible and how she was praised by Christ when she gave her widow's mite to God. 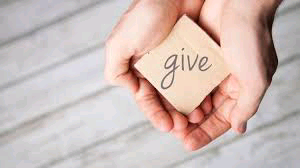 5. I don't trust preachers; this is another very common reason why some persons don't tithe. They have lost faith in giving to God's work due to the way some so-called preachers misuse God's resources. These pastors make themselves wealthy by banking on their member's hard-earned money and this has discouraged many from giving tithes. 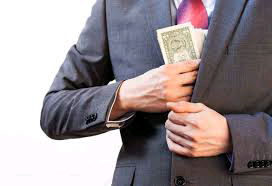 6. Fear; some people don't give tithes because they are afraid of what will happen to them and their families if they give tithes from their very little income. They don't know if they will be able to feed and take care of their daily needs after giving to God. Why not take the bold step of tithing today and see how God will supply all your needs according to His riches in Christ Jesus. 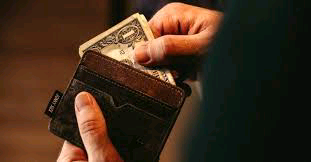 7. My partner doesn't agree with tithing; this is another reason why some people don't tithe. They stop giving tithes because their partners do not share their beliefs on tithing and they don't want to go against that person's will. 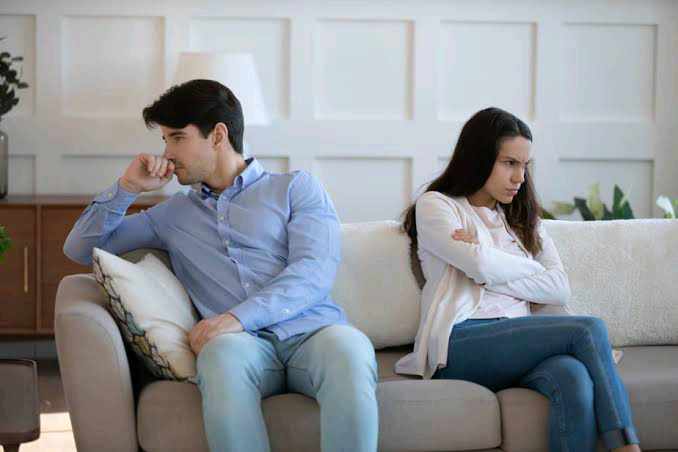 8. Selfishness; some persons are just too selfish to give to God. They refuse to give to God and His projects. God refers to these persons as thieves and robbers in Malachi 3:8 which says, "Will a man rob God? Yet ye have robbed me. But ye say Wherein have we robbed thee? In tithes and offerings. 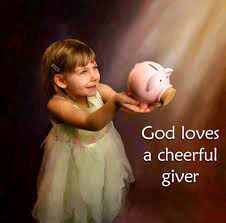 9. Misinterpretation of the scriptures; some people have misinterpreted the words of Jesus in Matthew 23:23, they think Christ came to abolish the works of the law, which includes tithing. 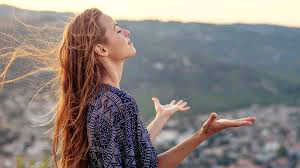 10. Lack of faith: yes, this is another reason why some persons don't tithe. They lack faith and trust in God to supply their needs while some persons complain of being in lack even after giving to God.

No matter your reason for not giving to God, you should know that God is the original owner of all you have (Read Psalm 50:10 and Psalm 24:1).

Remember God's word says in Luke 6:38, "Give, and it shall be given unto you; good measure, pressed down, and shaken together, and running over, shall men give into your bosom. For with the same measure that ye mete withal, it shall be measured to you again.

What do you think of these common reasons why people don't tithe? Do you think these reasons are acceptable in God's sight?