By OfficialReporter (self media writer) | 29 days ago

Anas R.A narrated that the people of Mecca requested Allah's Apostle to show them a miracle, and so he showed them the splitting of the moon. 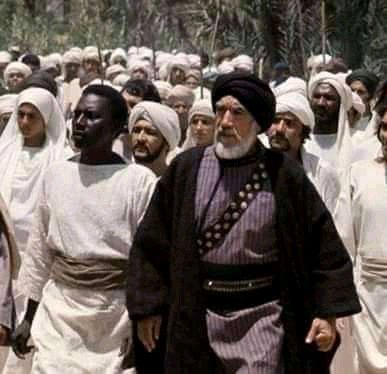 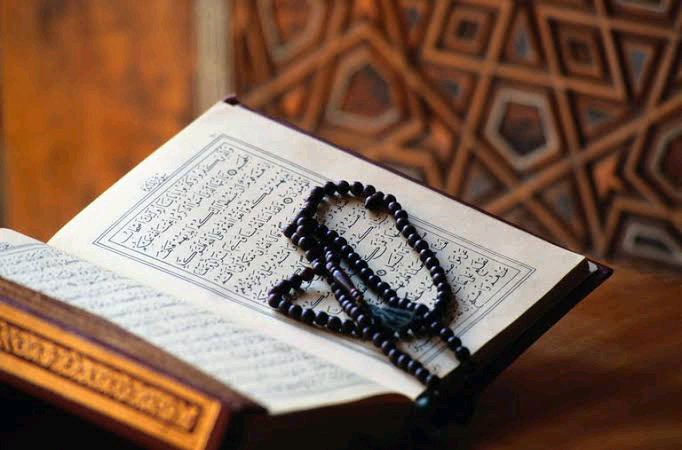 Note: pictures are for illustration purpose.

Allah says in the Qur'an: "The hour has come near, and the moon has split [in two]."

"And if they see a miracle, they turn away and say, Passing magic."

Ibn Abbas R.A also narrated that the moon was split into two parts during the lifetime of the Prophet. -Sahih al-Bukhari 3638

By Allah's permission, this miracle was performed during a night of the full moon in Makkah when the Prophet was challenged by the disbelievers to prove his prophethood.

On one occasion, a night of the full moon, not long after it had risen, when it was to be seen hanging in the sky above Mount Hira, a body of disbelievers approached the Prophet and asked him to split the moon in two as a sign that he was indeed the Messenger of God.

Many others were present, including believers and hesitant ones. When the demand was made, all eyes were turned towards the luminary. Great was the amazement at seeing it divided into 2 halves, which drew away from each other until there was a half moon shining brightly on either side of the hira.

But those who had made the demand rejected this optic miracle as mere magic, saying that he had cast a spell over them.The believers, on the other hand, rejoiced.

Allah says in Surah Qamar: The Hour has drawn near, and the moon has split.

According to Muhammad bin Jubair bin Mut’im: "The moon was split during the time of the Messenger of Allah until it became two sections, one above this mountain and one above that mountain. So they said: ‘Muhammad has cast a spell upon us.’

"Yes! We also saw the moon in that state! We saw the moon split! They informed us that the moon had split," they all confirmed.