By Jtheophil (self media writer) | 5 months ago

Jesus Christ made a comment while on earth. He said in John 10:8 that "All those that came before me are thieves and robbers, but the sheep have not listened to them".

Jesus Christ made these statements because some prophets of old were unable to do away with their weaknesses and have to go to the grave with such weaknesses.

Prophet Elisha though being an anointed prophet had his weakness which led him into some actions that doesn't seem righteous. I'm not being judgemental because I'm not God nor do I have any right to judge God's anointed. But truth be told, prophet Elisha had a weakness of hot temper and this weakness led him into 3 acts that are really questionable.

1. The ordering of wild bear to devour the lads who mocked him:

Prophet Elisha out of his hot tempered character ordered the devouring of these lads who were ignorant of their actions by wild bears in the books of 2 Kings 2:23-24. But Jesus Christ on the other hand was mocked by the Roman Soldiers and some Jews too, but He never cursed them but made a prayer for them " Father please forgive them, for they are ignorant of their actions". 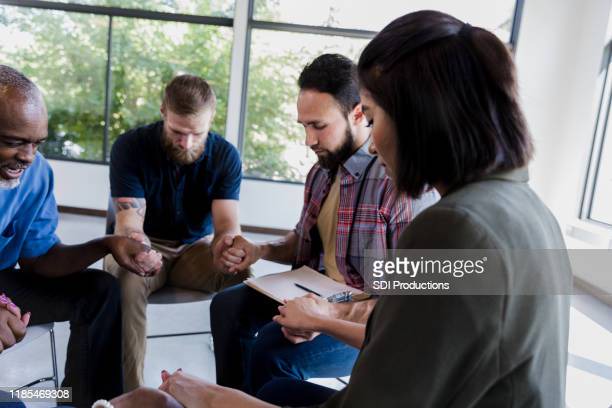 3. Died with his anointing and mantle:

Prophet Elisha was unable to acquire another apprentice after the dismissal of Gehazi. This made Elisha unable to transfer his double anointing to another person. But Jesus Christ on His ascension promised and sent the Holy spirit to everyone who would believe in Him for the prosperity and success of God's Gospel. 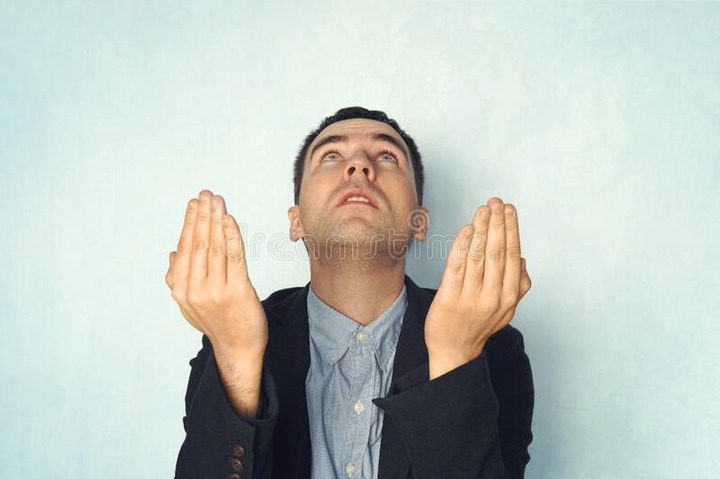