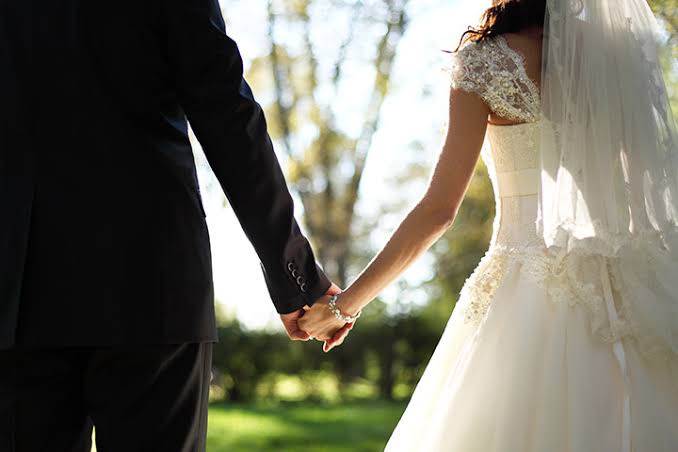 Divorce is one of the most painful experiences anyone will ever have. It is heart wrenching and sometimes create a vacuum in people that is almost impossible to fill.

For unbelievers, they have no scruples, whatsoever about remarrying. But for believers who truly want to obey the Word of God it's not that easy.

Some years ago, a prominent pastor in the Redeemed Christian Church of God, Pastor Itua Ighodalo, married the late Ibidun Ajayi.

On the surface it was as though no one paid any attention to that. Not until Pastor Itua was told by the leadership of the church that he had one of two options.

It was either he stepped down as a pastor or he left the church.

The reason being that pastors of the church are not allowed to remarry as long as their ex spouse was alive.

Pastor Itua Ighodalo thought it was preposterous. Yes, he was married in the past but the woman in question, who initiated the divorce has since remarried. Was he to wait until she died before he could move on with his own life?

He decided to leave the RCCG and went on to set up his own church.

There were reactions from different corners. Pastors and church members alike were all airing their views. Some said the pastor was right by leaving. Others said the RCCG's leadership did the right thing.

Some cited what Jesus said that a marriage can only end on the grounds of sexual immorality. And of course death too.

But what do we say or do in a situation where a wife is being beaten incessantly by her husband? Should such a woman remain in the marriage until she's killed? Haven't we heard of cases where an abusive husband did not relent until he killed his wife?

Wouldn't such a woman be called a fool for remaining in the marriage? Or someone might say if such a woman divorces her husband then she should remain single for the rest of her life.

What about a case where a woman is fed up because she's not fulfilled in the marriage and decides to leave, just as in the case of Pastor Itua. So a man in his thirties, for instance will never share his life with another woman as long as his ex wife his alive. He'd remain celibate.

Lots of Christians are suffering and going through pain in their marriages. They have no choice but to remain as long as the abusive spouse is not committing formication.

Others, who decide to divorce are threatened not to remarry because they'll go to hell. These individuals will have no choice but to suppress the desires God gave them to enjoy within the confines of marriage.

I don't support divorce but there are cases not listed in the Bible that might justifiably lead to divorce.

Some of these Churches who vehemently refuse remarriage say it's because they don't want to encourage people to leave their spouses at the slightest excuse and remarry.

I don't think it's a cogent reason. What if the partner at the receiving end does not divorce their spouse and because they want to please the church and appear pious they remain single. But behind they are secretly involved in an immoral relationship?

Recently, we heard of a Catholic priest that passed away. It wasn't until his burial that people knew he was involved in a relationship with a woman and they had children.

God alone is our standard and not church. And He alone weighs all our actions because He alone knows and sees all things.

I pray that God will release His wisdom, grace and boldness on His Church.

Let us not use our liberty in Christ as means to live wayward and lawless lives that might affect our marriages.

Also, let the leadership of some churches not be like the Pharisees who placed burdens on people that were too heavy to carry.