By linknaija (self media writer) | 10 months ago 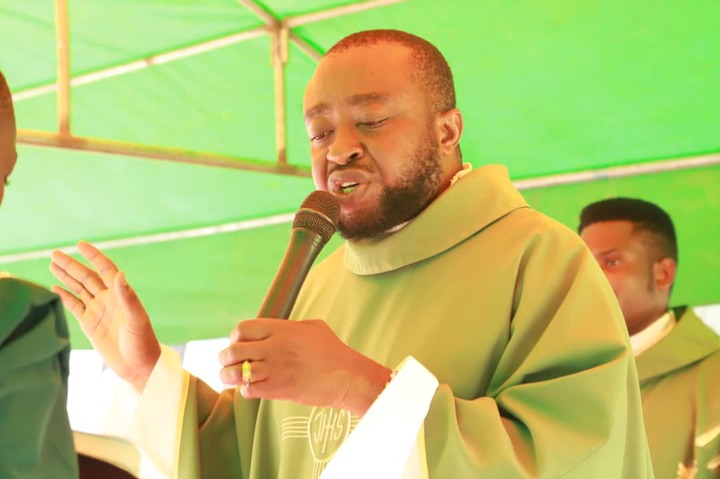 The priest made the compliment today at RCM Church Aguta, Konshisha Local Government Area, during a thanksgiving liturgy in honour of Government House correspondent of Radio Benue, Dr Charles Iornumbe.

Mr Akase, according to him, recently purchased forms for aspirants for the Unified Tertiary Matriculation Examination, or UTME, which was conducted by various churches in Konshisha.

He remarked that a society evolves via acts of kindness, such as those displayed by the Governor's Chief Press Secretary.

Mr Akase's heart aspirations, the priest said, will continue to be prayed for by the church.

CPS Terver Akase partnered with the Catholic Church, NKST, and other churches in Konshisha in May this year to purchase UTME forms for roughly 100 needy applicants.

When questioned why he opted to fund the candidates' UTME forms, the Governor's image maker claimed he was motivated by his principal Governor Samuel Ortom and his wife Dr Eunice's humanitarian activity.

Mr Akase praised the first family for assisting him with resources so that he could make a difference in the lives of others in need. 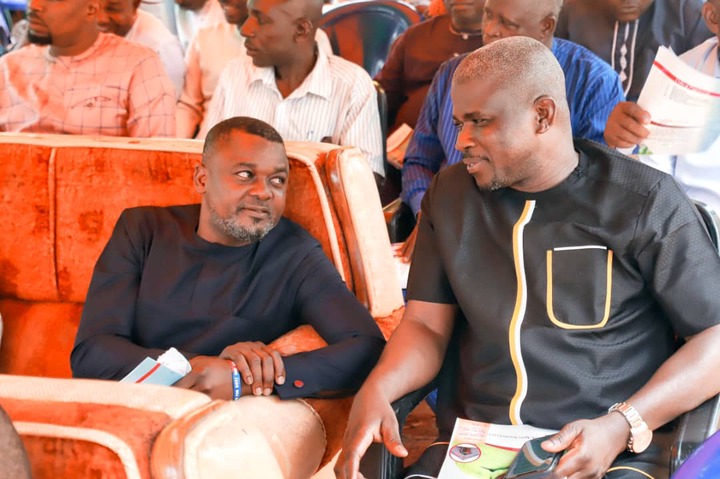 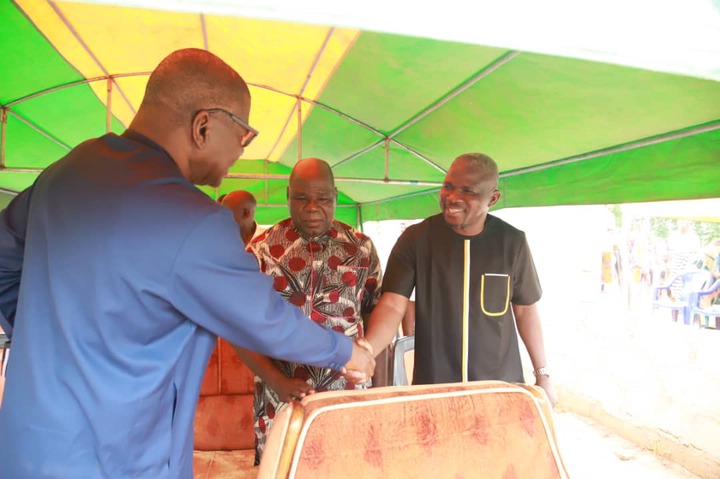 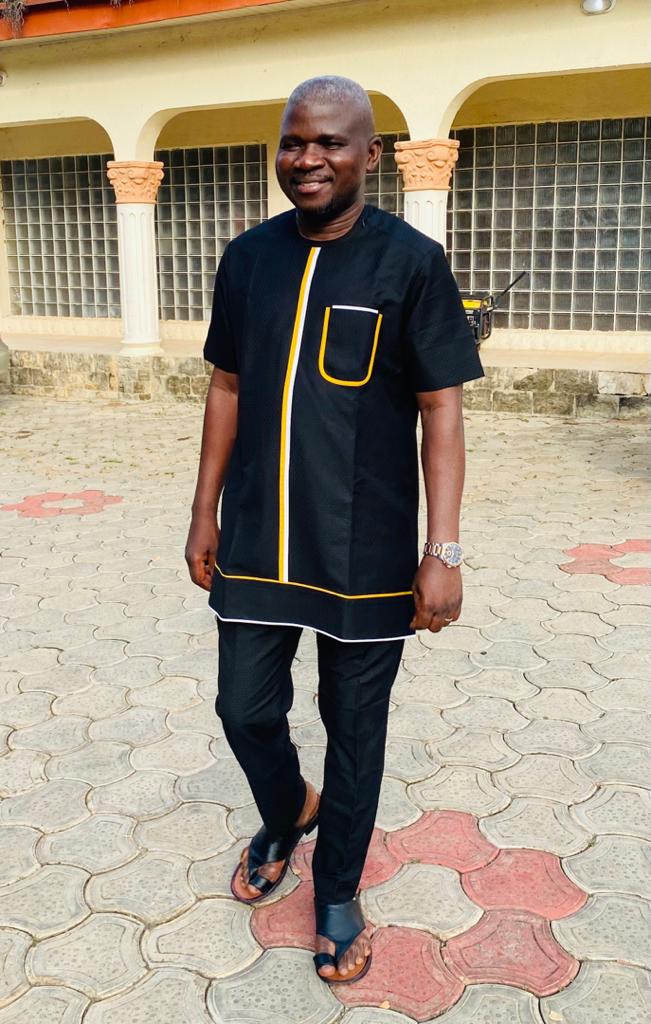