Remember Pastor Alph Lukau Who Raised A Man From The Dead? See Recent Photos Of Him Doing God's Work

By Ahyour3 (self media writer) | 2 years ago

Remember Pastor Alph Lukau Who Raised A Man From The Dead? See Recent Photos Of Him Doing God's Work 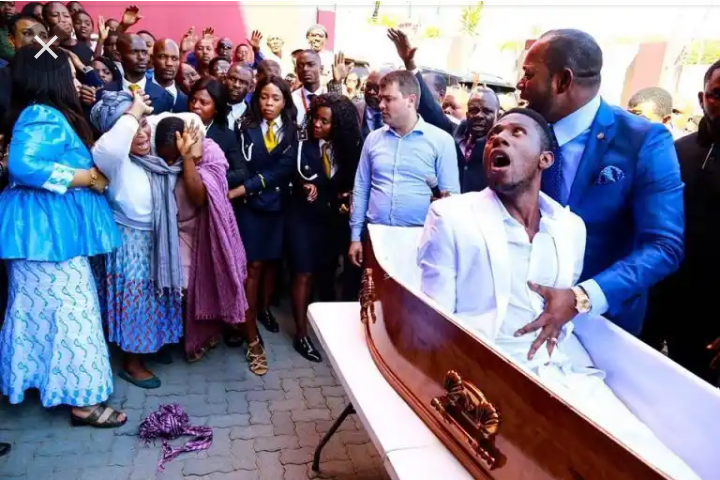 He is a Bible Scholar and a renowned International Speaker who ministers in different platforms around the world.Through his ministry,people are saved, healed, delivered, we have seen families restored and many miracles have taken place.

He is a coach, mentor, father and leader among leaders. As a spiritual father to many, he also submitted to the late pastor Jacques A Vernaud who was his spiritual father until his passing in 28 September 2011.

Alph N Lukau is from Congo, Central Africa. Pastor Alph Lukau is one of the most controversial prophets in South Africa. He is also a televangelist whose main church is based in Sandton, with various branches in the country and throughout Africa.

However in February, 2019, A clip of the so-called miracle was posted on social media, which sent users into a frenzy over the authenticity of this act. 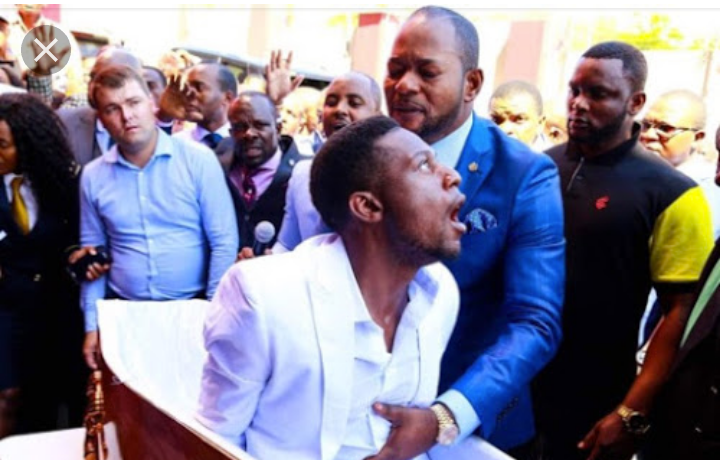 It was in a Sunday morning service at the Alleluia Ministries International church.

And normally, this man performs a lot of miracles, but something much bigger hit everyone as a hearse pulled up outside, with weeping family members in tow. And the pastor was called outside to tend to the mourners, who've brought a deceased man in a coffin. And the man was allegedly been dead since Friday. 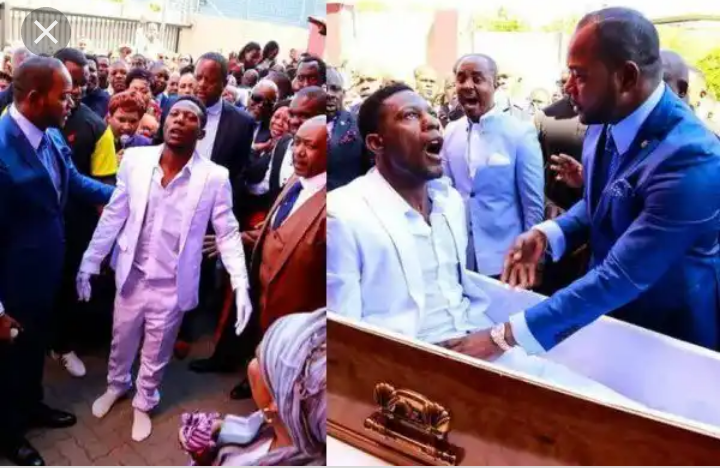 Some minutes later, the coffin was opened, with thousands of eyes watching, Lukau layed his hands on the dead man in a white suit named Elliot, prays and boom! - the man was brought back to life. The congregants and Elliot's family lose it. A miracle has happened right before their eyes and in broad daylight.

However he caused a lot of controversies both in South Africa and In Nigeria. A lot of people disagreed with the miracle and said it was all planned. Even a group of funeral directors in South Africa say they will sue the self-styled prophet who claims to have resurrected a dead man. And it all went down

I'm happy to tell you that this man is still doing God's work and it's actually been years if breakthrough for him. That's why in this article we will be looking at photos of him doing what God has sent him to do. Enjoy!!! 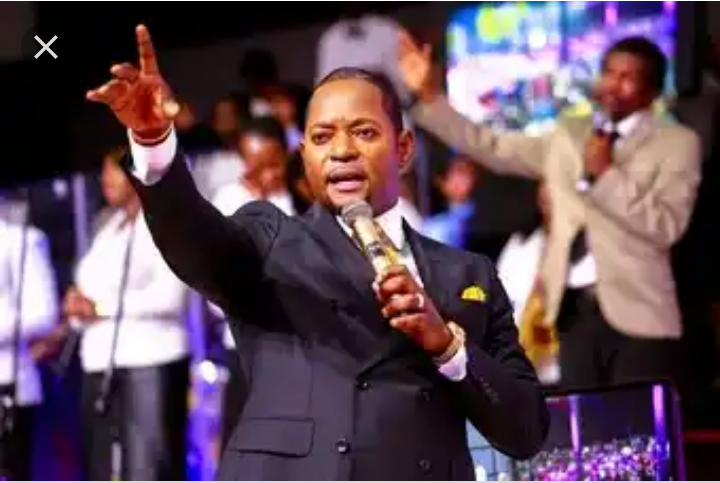 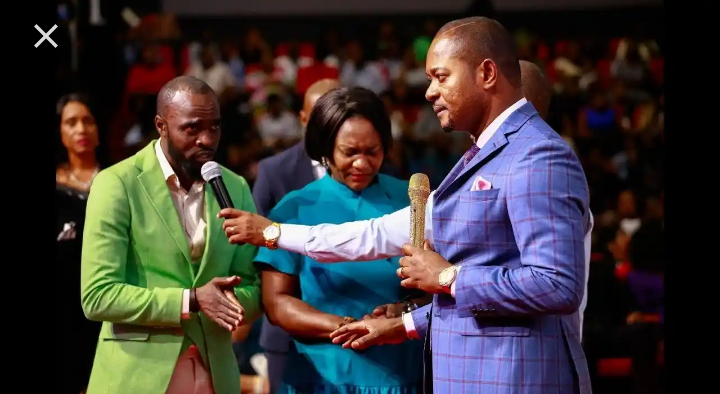 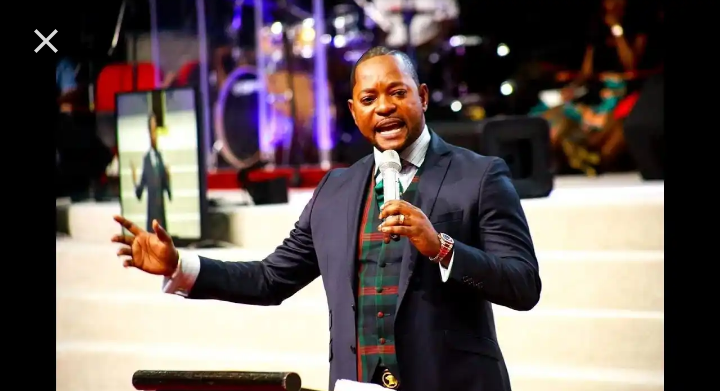 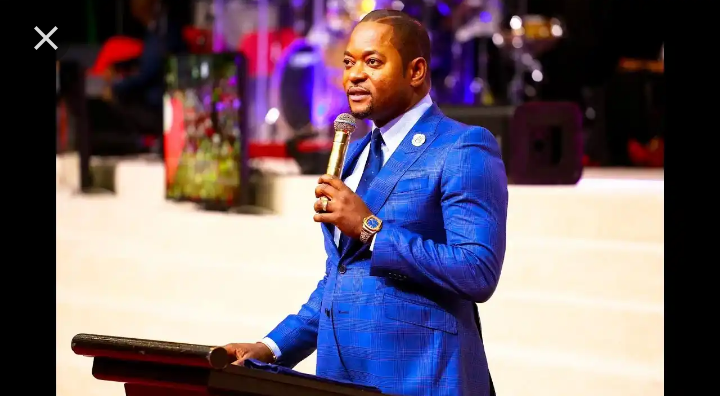 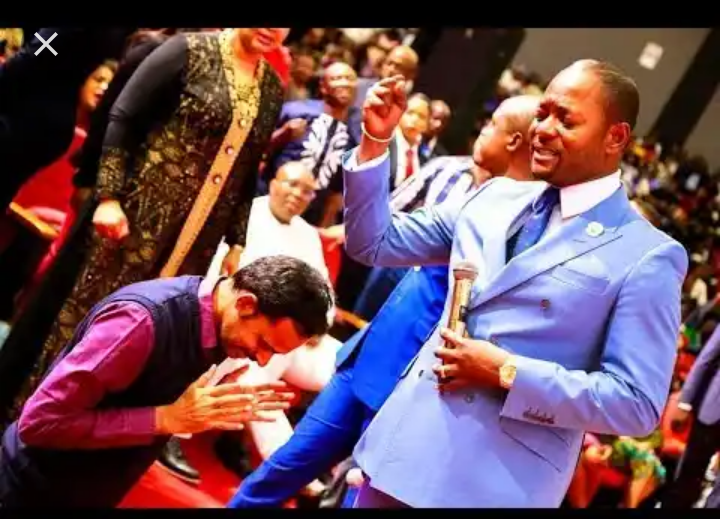 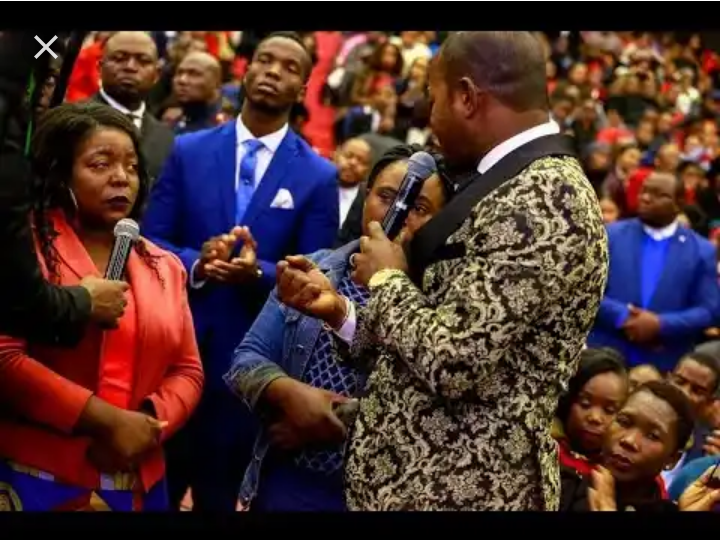 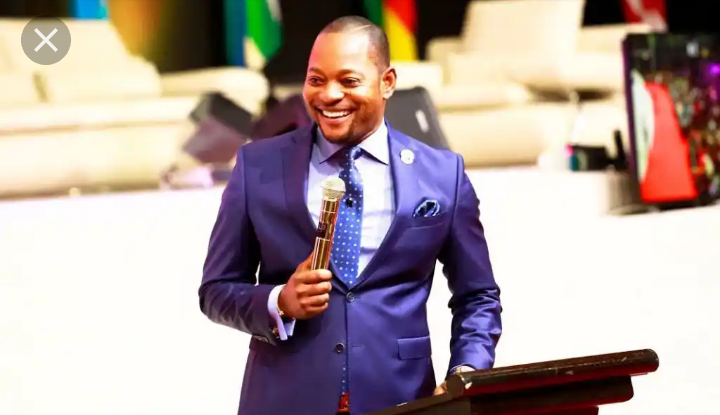 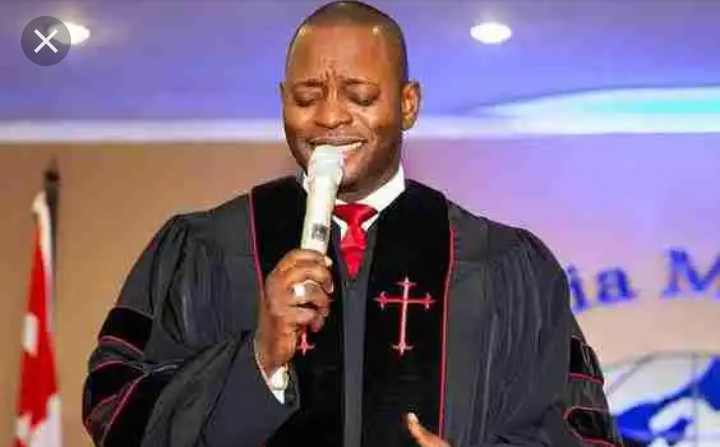 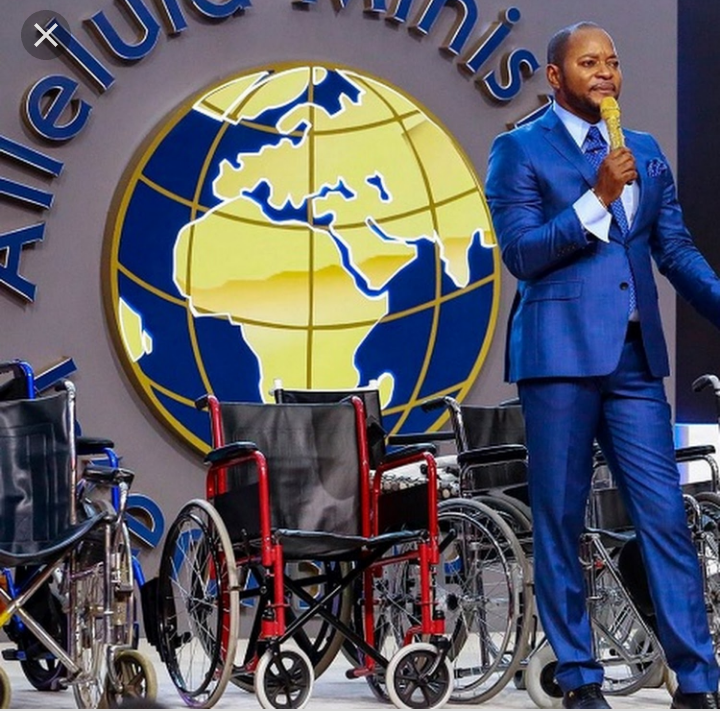 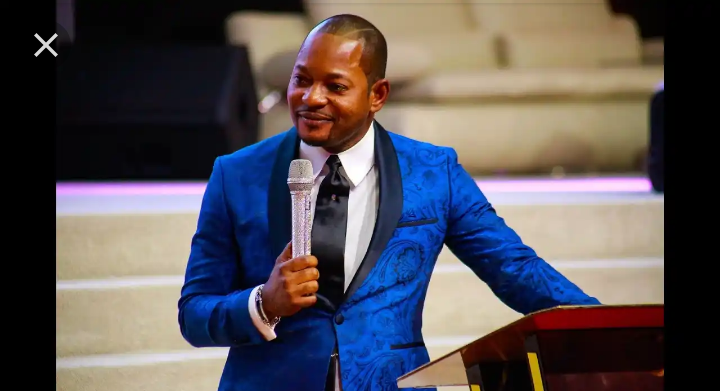 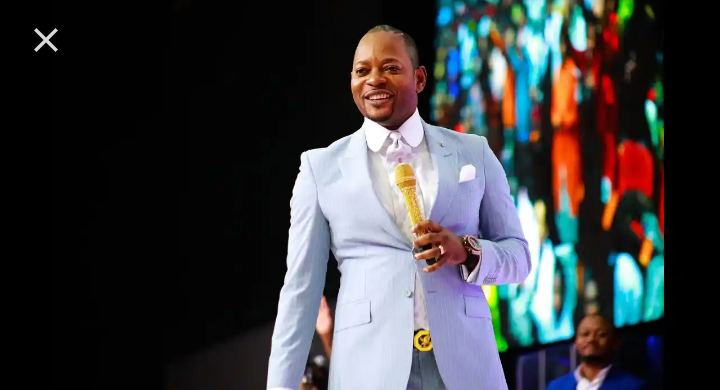 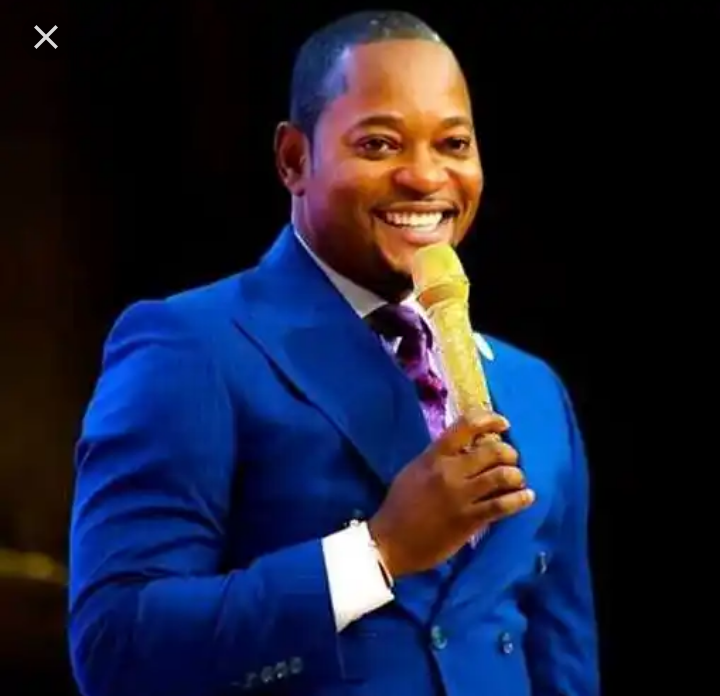 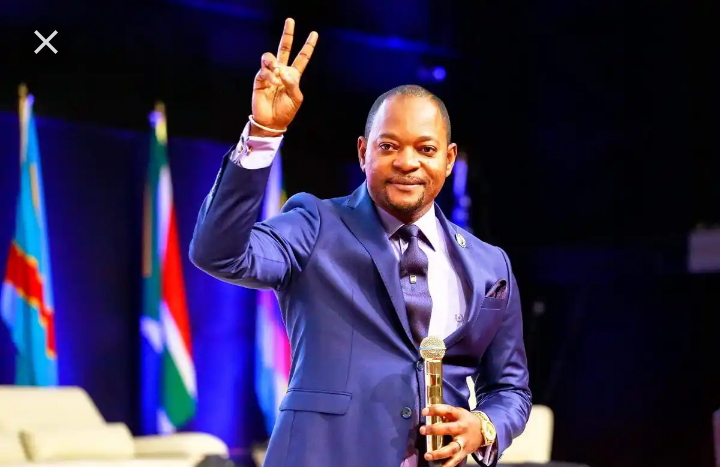 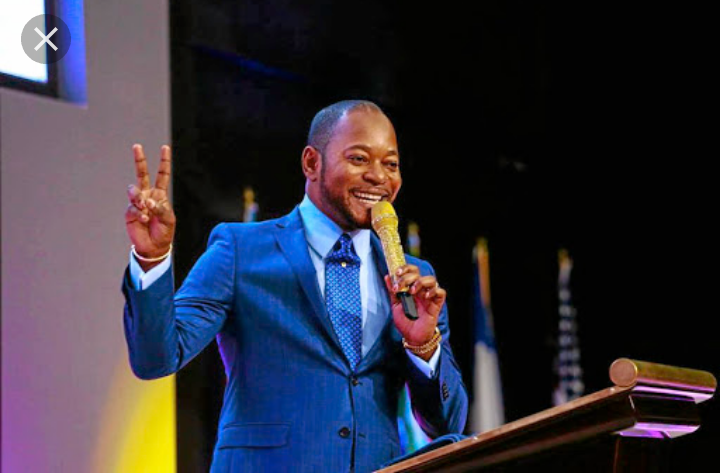 What a great even to remember, I'm sure you know remembered this man of God.

As a Nigerian what do you think would have happened to this man if it happened here in Nigeria?

What do you think about this man of God?

Content created and supplied by: Ahyour3 (via Opera News )