A Nigerian clergyman, Prophet Emmanuel Adebola, has narrated an incident that occurred during his ministration in Kenya. The Prophet narrated the incident while speaking during an interview on Asabe TV. 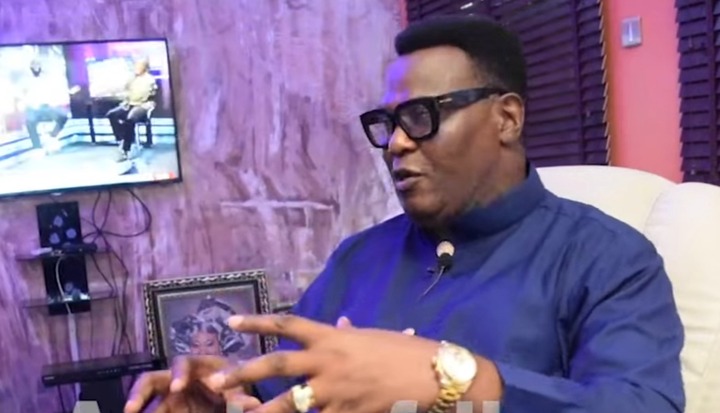 It is often said that God moves in mysterious ways, and his ways are often confusing to man. A Prophet recently narrated what he did after he was directed by the Holy Spirit to punch a tall man in Kenya. Prophet Emmanuel also stated what he did after receiving the instruction and what the tall man revealed during his testimony. 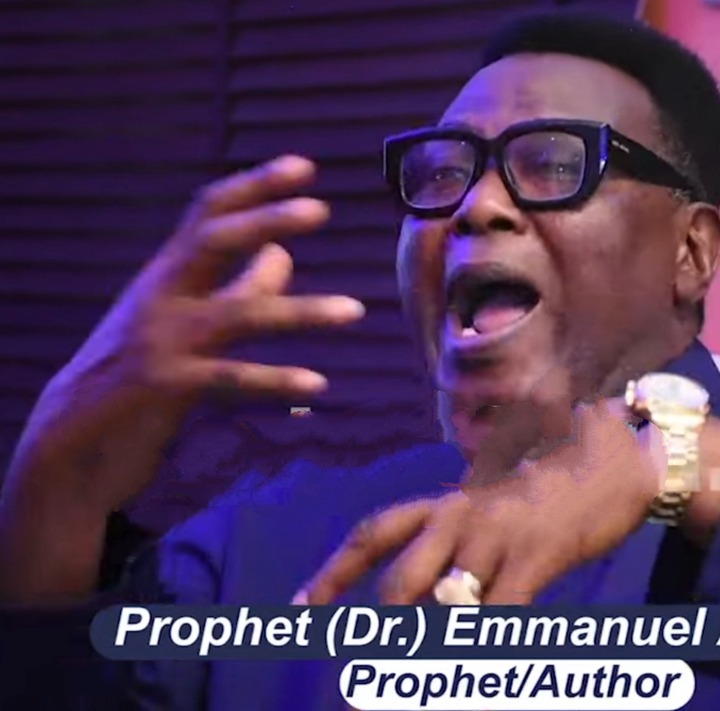 During his interview, Prophet Emmanuel said, "I was ministering in Kenya and praying with people when the Holy Spirit instructed me to punch a tall man. I initially hesitated from obeying the instruction due to fear of disgrace, and I continued praying with other people. Again, the Holy Spirit instructed me to punch the man, so I approached the man and talked to him." Narrating further, Prophet Emmanuel added, "I told the tall man that the Holy Spirit told me you have a sickness in your body, and I was told to punch you. The man lifted his hands in readiness, and I proceeded with the punch. After obeying the instruction, I moved back out of fear that the man could beat me up in anger. After five minutes, the tall man screamed as something like a rubber band left his body. The man testified that he had been suffering from an ailment for over 15 years, but medical tests could not detect the problem. He added that the ailment returned anytime he left the hospital."