Why the Second Temple Was Destroyed Despite the Promise of God to It.

By Adexterous (self media writer) | 1 day ago

The second temple was the temple that used to be at Jerusalem which had been rebuilt after its destruction by king Nebuchadnezzar as a result of the sins of the people. (2 Kings 24:3; Nehemiah chapters 2–7). It was also known as the Solomon's Temple. Hence, the temple was the token of the presence of God among the Israelites. 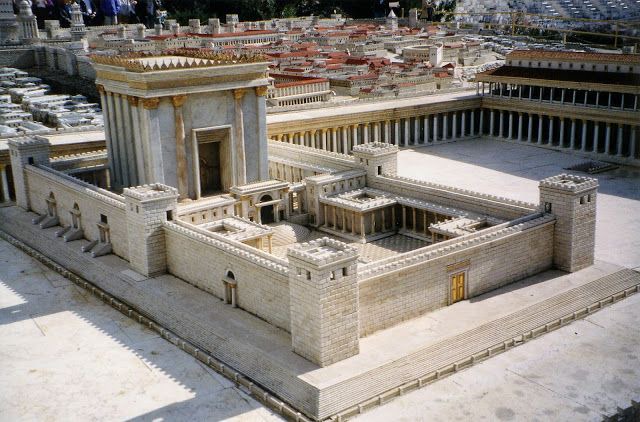 Prior to the time of its first destruction, when Solomon had already completed the temple building, the LORD appeared to him and promised that He would place His name and dwell in that temple forever. (1 kings 9:1–3). As time went by, the temple was destroyed and then rebuilt, which made it appear to the Israelites that the promise of God concerning Solomon's temple was still in effect.

However, the temple was eventually destroyed and looted by emperor Nero, the Roman emperor that invaded Jerusalem in AD 70. This pointed out that the prophecies of the Bible are given by divine inspiration, and they are all pointing to the reality about Jesus Christ, the Son of God. (1 Peter 1:10–12), who is the true Messenger that will come as the temple of God. 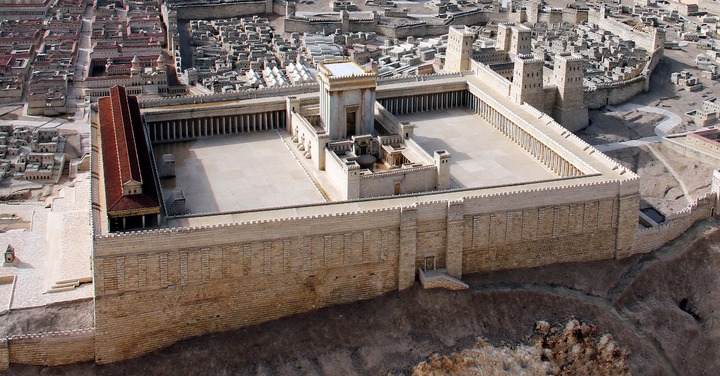 Now, if God had promised to dwell for ever in that temple, why then was it eventually destroyed the second time and has never been rebuilt again? The reasons for this are:

Firstly, when God made the promise to Solomon, He literally attached some prerequisites or preconditions to His words with them in the Old testament. If they walked before Him as their father David had done, the promise would stand. (1 kings 9:6–9).

Secondly, all prophecy of the Scripture talks about Jesus, the One who fulfilled them(Matthew 5:17; Hebrews 10:1). When Jesus was born, God became human and dwelt among us, in the temple that He had promised, so that the need for the Solomon temple was not necessary anymore.(John 2:19). It was for this reason that the Bible says that the true worshipers of the Father would no longer come to that temple to worship God, but would worship in Spirit and in truth. (John 4:24).

Lastly, the temple had to be destroyed because of the prophecy of Jesus concerning it. Jesus, while giving His final words concerning the end of times to His disciples, told them that not one stone of the temple would be left upon another. (Matthew 24: 1–2).

So, God's promises to dwell among His people forever was the true meaning of those promises to Solomon since the believers in Christ are now the temple of God, the Holy Spirit.(1 Corinthians 3:16)