Once you hear the word Ekwensu the first thing that would enter your mind is Satan. Alot of Igbo people believe that Ekwensu is actually the Igbo name for Satan known by every Christian, but this is not actually true. Back then in the olden days the Igbo people had several gods that they worshipped. 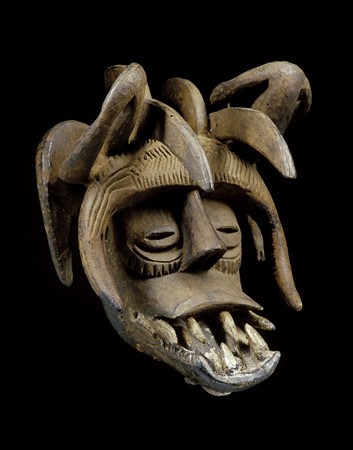 There is the existence of Chukwu, Chineke or Chukwu Okike in Igbo land, these are known as the almighty God. The Igbo people also have other gods identified as the Alusi, these kinds of gods have different functions. Some of the gods under this Alusi can be identified as Ikenga, Amadioha, Ekwensu and many more. Most of them do have their own chief priest and their shrine.

This particular Ekwensu have been mistaken to be the Christian Satan for a very long time now, this happened when the missionaries came to tell the people about Christianity. In other to look for a god that is quite similar to Satan, the missionaries made use of Ekwensu to describe Satan because they had some similar characteristics. Back in the days, the tradition of the Igbo people didn't believe in hell fire, because of this they did not see any of their gods to be like Satan. The Igbo people are aware that Chukwu Okike is an all powerful God, they believe no other God can stand up to dare him. 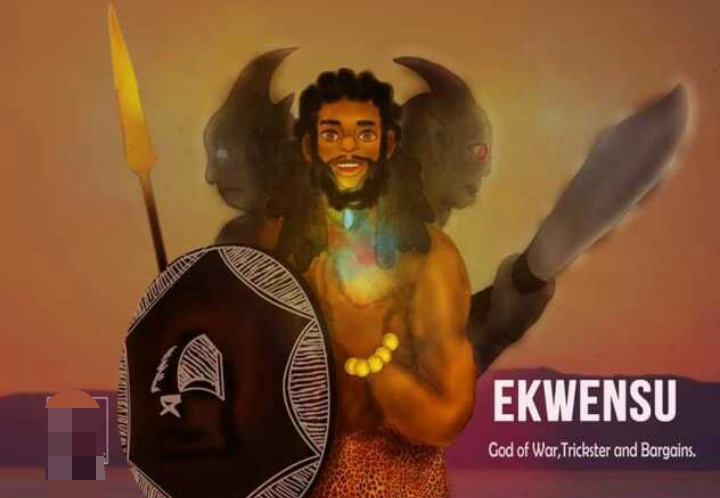 In as much as the Christian religion believes in Satan, the igbos knew of the existence of Ekwensu but they do not see both of them as the same entity. The Igbo People saw Satan and Ekwensu as two gods with different kinds of powers.

According to the Igbo cosmology, The god Ekwensu is a god of bargains, he was a god of war and also of craftiness. The Igbo People used to call on Ekwensu whenever they want to embark on a mission. They call unto him whenever they want a cunning way to outsmart their opponents. They saw Ekwensu as a trickster because of how crafty he was. 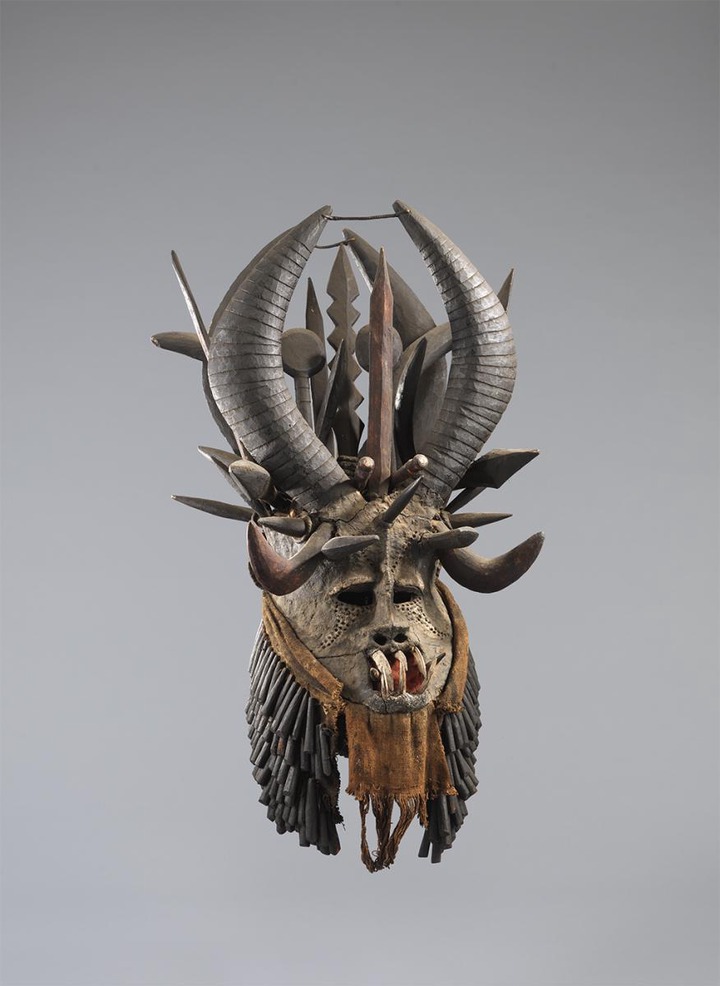 Ekwensu is similar to the Greek god of War, he was crafty and very aggressive that's why the Igbo people turned to him. Even though he was not seen as the chief of evil, he is known to cause people to act violently. Back in the days the Igbo people used to praise people by calling them Ekwensu, but nowadays Ekwensu is seen as a devil.

Due to colonisation, people no longer see Ekwensu in a good way, he is now the most hated by all Men. So there you have it, that's the history of hos people started calling the devil Ekwensu.

How Long Shall A Govt That Is After Igboho & Kanu Continue Tolerating Sheikh Gumi? - Reno Asks

"Some people will be happy when I'm no more." Singer, Tiwa Savage, says in a new post on Instagram.