By World-Religion (self media writer) | 5 months ago

According to the Book of Genesis 19:24, Sodom and Gomorrah were destroyed by God with sulfur and fire. Many biblical accounts and religious views exist on the reason for the destruction of the Sodom and Gomorrah. But a Nigerian Pastor, Abel Damina has also shared his reason on this story. 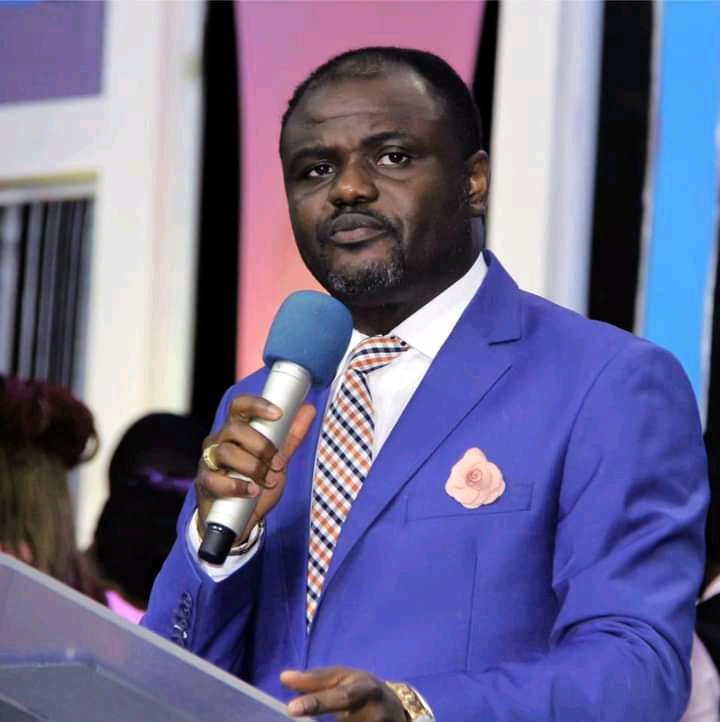 According to biblical accounts such as Genesis, Jude and Ezekiel, and some modern scholars, Sodom and Gomorrah were destroyed because of sin, unnatural lust, abominable things, and lack of hospitality respectively.

But according to the Founder of Abel Damina Ministry and Power City International, Abel Damina, Sodom and Gomorrah were not destroyed by God because of sin or their immoralities, they were destroyed because they rejected the Gospel that was preached to them for many years, and that Gospel was the Gospel of God's son, 'Faith in Christ'. 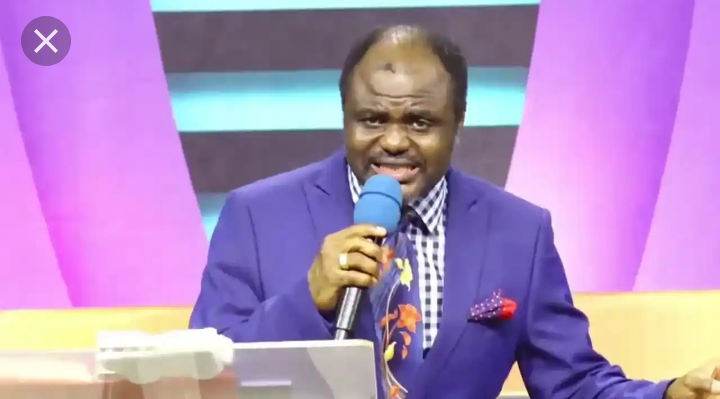 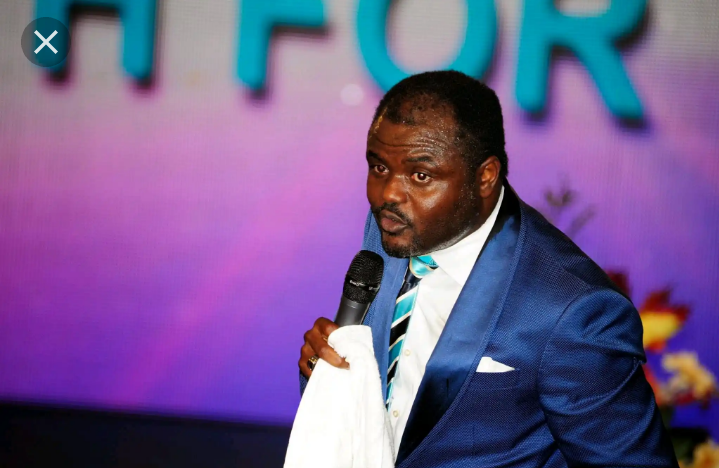 Finally God agreed to spare the city if He finds 10 righteous people. Two Angles were sent to Lot in Sodom but the inhabitants demanded to have a carnal knowledge of them, Genesis 19:5. The Angels finding only Lot and his family righteous, warned Lot to quickly evacuate the city without looking back. As they flee the destruction, Lot's wife looks back and was turned into a Pillar of Salt, Genesis 19:12-29). 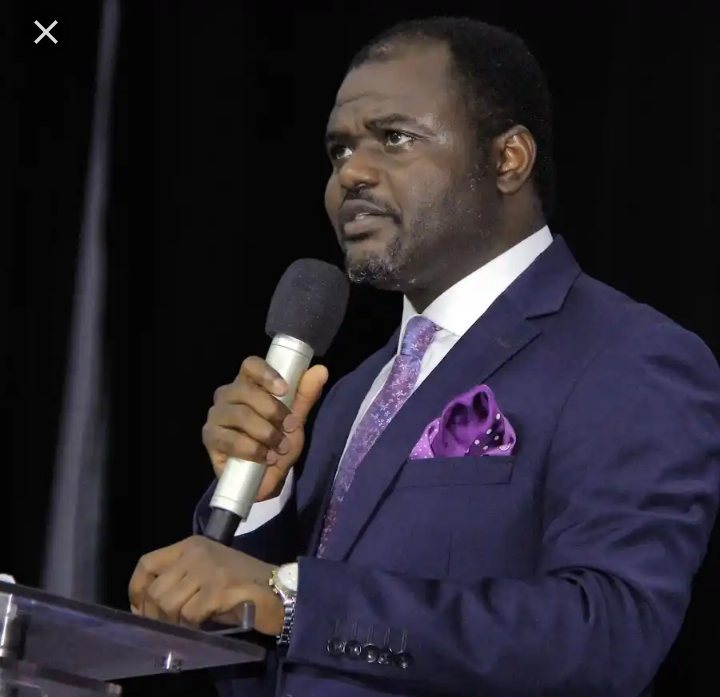 Now, what can you say was the reason behind the destruction of the cities?

You can encourage us by sharing this article with your friends on Facebook, WhatsApp and Twitter, and follow us for more inspiring religious related updates in Nigeria and around the World.