By Adequateismail (self media writer) | 2 years ago

0Islam is one of the most populated religion in the world, which ranked second with over 1.8 billion followers or 24.1% of the world population, and the followers are called Muslims. Islam is said to be religion of peace, Islam teaches that God is merciful, all powerful and unique, and has guided mankind through prophets, revealed scriptures and natural signs. 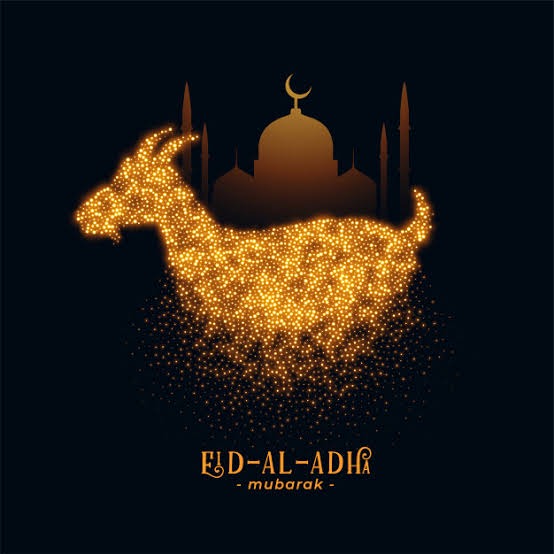 In Islam, there are two major festival which they are, eil el fitri and eil el adha but we will discuss eid el adha today inshallahu. 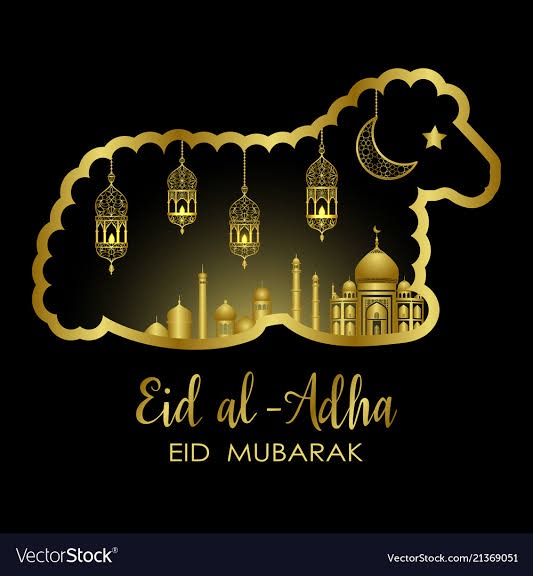 Eid el Adha is also called festival of sacrifice. It honours the willingness of Prophet Ibrahim(AS) (Abraham) to sacrifice his son as an act of obedience to God's command. But, before Ibrahim could sacrifice his son, God provided a lamb to sacrifice instead. In commemoration of this intervention, an animal, usually a sheep or ram, is sacrificed ritually and divided into three parts. One share is given to the poor and needy, another is kept for home, and the third is given to relatives.

The Qur'anic part of the history 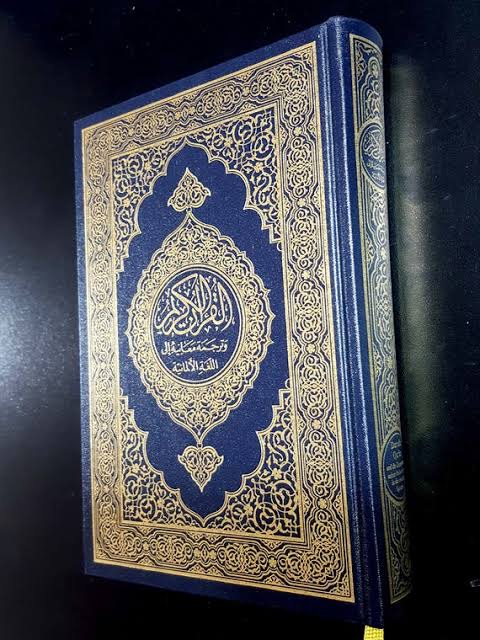 In the Qur'anic view of the history, it lied on two Prophets of Allah (God) which both of them are father and son to each other, Prophet Ibrahim(AS) as father and Prophet Ismail(AS) as the son. 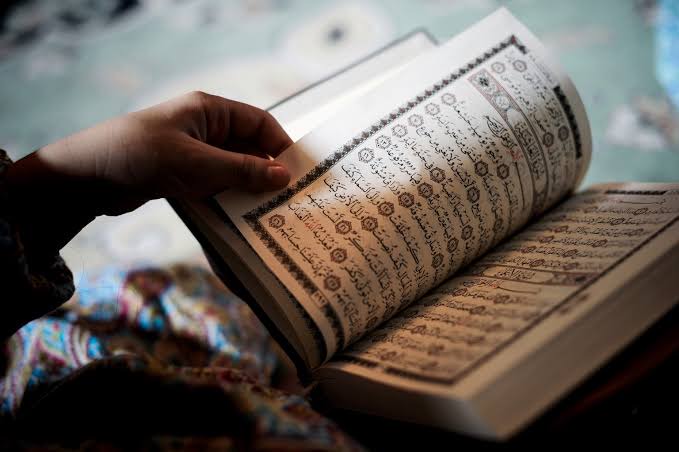 It was said that Prophet Ibrahim (AS) seeks for child for long time toward his old age from Allah(God), in the holy Quran chapter 37 verse 100-112 says below;

101 So We gave him the good news of a boy ready to suffer and forbear.

102 Then, when (the son) reached (the age of) (serious) work with him, he said: "O my son! I see in vision that I offer thee in sacrifice: Now see what is thy view!" (The son) said: "O my father! Do as thou art commanded: thou will find me if Allah so wills one practicing Patience and Constancy!"

103 So when they had both submitted their wills (to Allah), and he had laid him prostrate on his forehead (for sacrifice),

105 "Thou hast already fulfilled the vision!" – thus indeed do We reward those who do right.

106 For this was obviously a trial

107 And We ransomed him with a momentous sacrifice:

108 And We left (this blessing) for him among generations (to come) in later times:

109 "Peace and salutation to Abraham!"

110 Thus indeed do We reward those who do right.

111 For he was one of our believing Servants.

112 And We gave him the good news of Isiaq (a prophet) one of the Righteous.

The verses Acknowledging that Ibrahim was willing to sacrifice what is dear to him, God the almighty honoured both Ibrahim and Ismael. Jibreel (Angel Gabriel) called Ibrahim "O' Ibrahim, you have fulfilled the revelations." And a Ram from heaven was offered by Jibreel to prophet Ibrahim to slaughter instead of Ismael. Muslims worldwide celebrate Eid al Adha to commemorate both the devotion of Ibrahim and the survival of Ismael.

How to slaughter animal(the sacrificing ram) 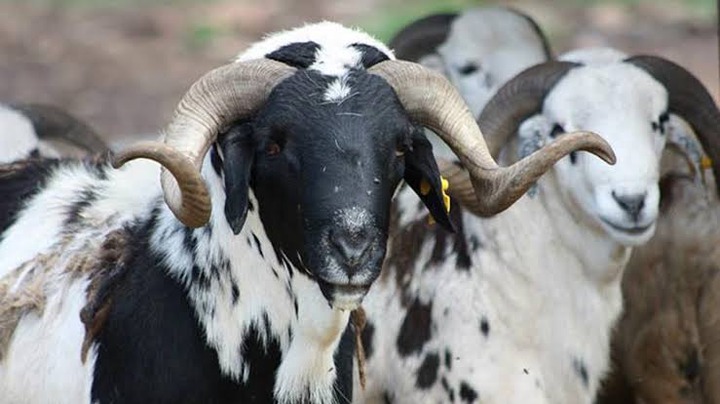 According to Islamic tradition, the animal is brought to the place of slaughter and laid down gently so as to not injure it. It is sunnah but not fard that the head of the animal be facing the Qibla. The blade must be kept hidden until the very last moment while the jugular of the animal is felt. The conventional method used to slaughter the animal involves cutting the large arteries in the neck along with the esophagus and trachea with one swipe of a non-serrated blade but before making any cut on the animal the world "bismillah" must be said. Care must be taken that the nervous system is not damaged, as this may cause the animal to die before exsanguination has taken place. During the swipe of the blade, the head must not be decapitated. While blood is draining, the animal must be hold down until it has died. 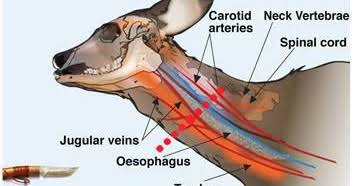 It is also compulsory that each animal must be slaughtered individually and in seclusion. In a poultry farm or slaughter house, one animal must not witness another animal being slaughtered.

May Allah add more knowledge to out knowledge because He is the one that know best, and please share for other Muslims too to learn also comment and like.thanks

Content created and supplied by: Adequateismail (via Opera News )