5 Beautiful Mosques in Africa you can check out

By Naopet (self media writer) | 1 month ago

We have many Mosques in Africa that we can always be proud of in terms of beauty. The way those Mosques were built goes a long way in telling how Africa can spend on Religious maintenance. It is always good to spend more money on the things of God than the things of the Earth. Africa is not lagging in this.

In today's article, I want to bring to you 5 beautiful Mosques in Africa you can check out. This has nothing to do with which is more beautiful than the other. The bottom line is that they are beautiful. Here they are. 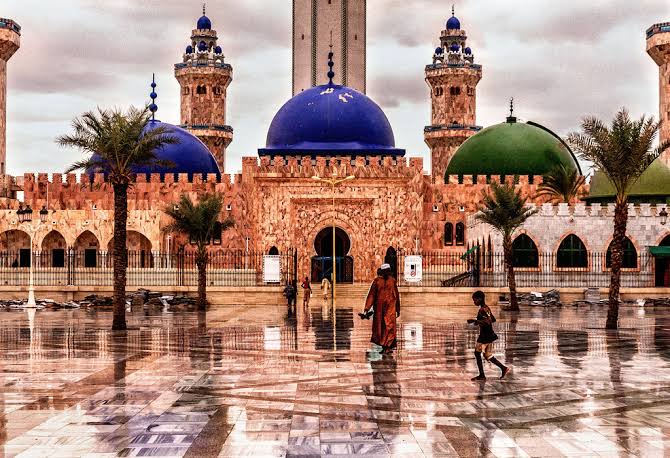 This beautiful Mosque was founded by the late Amadou Bamba in 1887. He died in 1927 before the Mosque was fully completed in 1963. This Mosque is one of the Largest Mosques in Africa which its beauty can tell the kind of Mosque it is. It has a capacity of 7000 and it serves as a sight of pilgrimage in Senegal.

2. The Great Mosque of Tlemcen, Algeria. 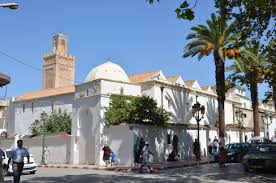 This is one of the oldest Mosques in Africa. It was built under Sultan Yusuf Ibn Tashfin in 1082. Later, it was reconstructed by his son Ali Ibn Yusuf in 1136 before Sultan Yaghmorancen added a section to it in the 13th century. As of this present century, the Mosque is beautiful. 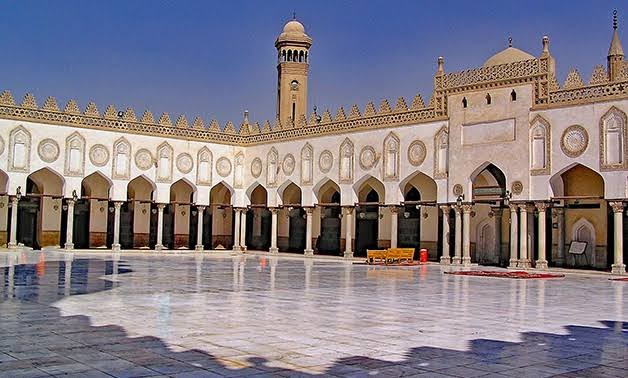 This is the Mosque regarded as one of the oldest Mosques in Africa. Its construction was commissioned in 970 while it was fully dedicated in 972 at the Capital of Egypt, Cairo. The Mosque is indeed beautiful. 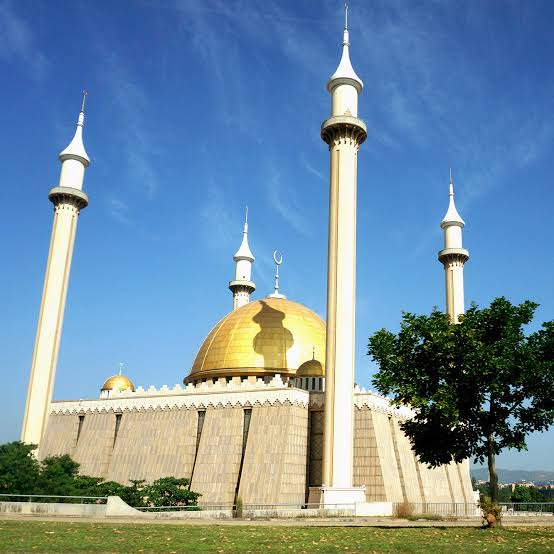 The National Mosque which is located at the Federal Capital Territory, Abuja was built in 1984. None Muslims have access to the Mosque except during prayers. It has a library and a conference room which has the capacity of accomodating up to 500 persons. The Mosque is believed by many to be the most beautiful in Nigeria. This Mosque was completed in 2012 and was built by a Turkish Philanthropist, Nizamiye Masjid. This is one of the most beautiful Mosques in South Africa. All the materials used in the construction such as Stained glass, Marble, Ceramics, Carpets, etc were imported from Turkey. This shows the level of quality the Building has. It is indeed a beautiful structure.