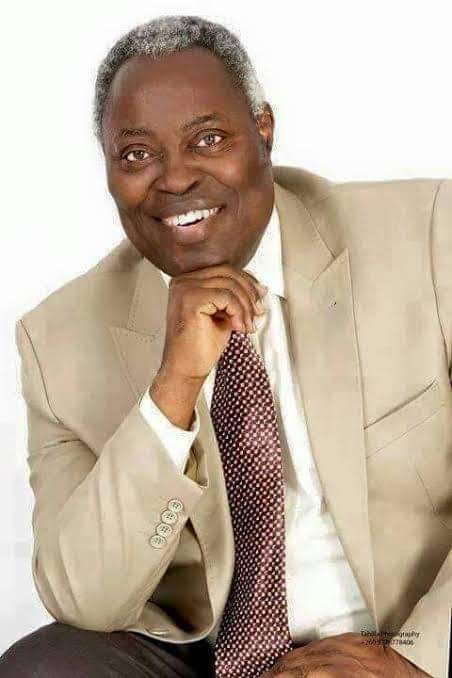 Preach Christ and live holy till you die — W.F. Kumuyi

I can vividly remember In 2015, Pastor Kumuyi undertook a brawny 18-day city wide crusade with the Christians Association of Nigeria (CAN), and the Pentecostal Fellowship of Nigeria (PFN) partnering Deeper Life for the programme. If you analyse his sermons in the past four decades, or so you would notice a literary style that would challenge even the masters of prose and poetry.

For Pastor Kumuyi, the mode of presenting such a message is not less important than the content. At the end of the day, a Kumuyi treatise turns out to be a massive structure resting on a tripod with more three-legged contraptions inside.

But once the sincere seeker of the truth and Heaven submits himself patiently to a guided tour, he would settle in to become one of its denizens. That was the experience of a man more than four decades ago. He was told about a young man called William Folorunsho Kumuyi who was teaching something refreshing about the Bible and the salvation of man’s soul.

The man decided to listen to Kumuyi, leaving Ibadan for Lagos where Kumuyi was. After his encounter with the DLBC founder, he declared: “Kumuyi teaches the Bible (quite masterly and convincingly) as if he was there when it was written!”

That Day-One fixation on a painstaking attitude to teaching the Word of God and living by what he commands – come what may – has been the cleric’s abiding lifetime preoccupation. Stormy seasons that have come along – shattering desertion of trusted associates, death of wife Mummy Biodun Kumuyi, disciplinary measure on his son John for breaching Church canon on marriage, mishaps during preaching tours, health concerns etc. have not retarded or discouraged the revered clergyman. Instead they have, as they did in the case of Apostle Paul ,“fallen out rather unto the furtherance of the gospel.” Correctly interpreting Leviticus 6:13, Pastor Kumuyi has remained the fire that must retain its brightness and burning power to the end. It is the reason he has disowned the world and its enticements, and thrown in his lot with the Heaven promised by Jesus Christ.

It is the reason the Bible with its doctrines of Christ-like holiness, humility and servanthood is his only treasured property, not money, material prosperity or such other transient worldly possessions. His Lord does not fail Him. His Lord takes care of his soul and body. He watches over him so he would not lack or fall into error.

Our world is character-poor and corrupt for its repudiation of these values. Kumuyi never fails to warn his Church-men, and others who listen to him of the dangers consequent upon neglecting these mores or scruples of integrity. He would tell his congregation that, as a born-again child of God you must not steal government money or your neighbour’s. 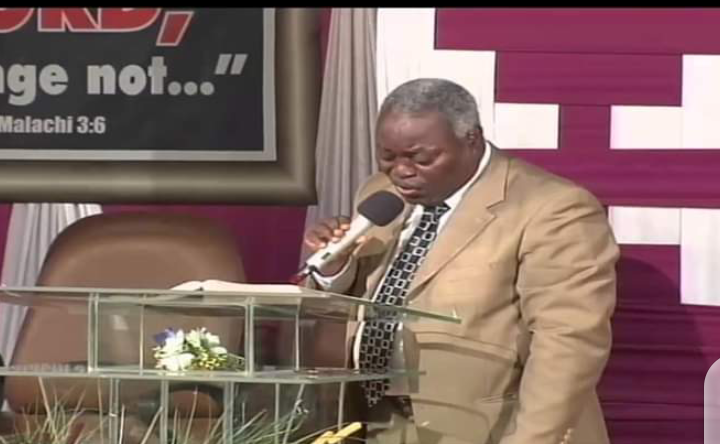 You must not write down 8 a.m. as the time of reporting for work if you reported at 9 a.m. You must not be numbered among those ganging up against the law of the land. You must not jump the queue at a bus-stop or at a bank. You must not seek to harm you neighbour.

Indeed, some have held the view that for President Muhammadu Buhari’s war on corruption and indiscipline to gain some new traction, government should send public office holders to the Monday Bible session of the Deeper Life Bible Church.

The climax of his story is God using a poor man to prove that, He does not need the so termed mighty and rich of the world or their wisdom, and wealth to build His Church. All He needs are simple men and women wielding the weapons of holiness, meekness and courageous commitment to stick to biblical precepts