This is Why I Hate Catholic Priests (Fiction)

By SirCollinz (self media writer) | 2 years ago 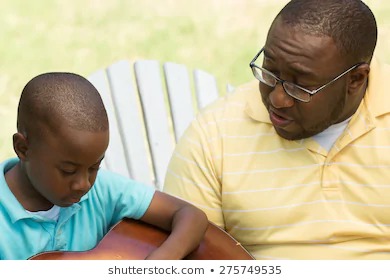 I'm born a Catholic and will die a Catholic were the words my parents planted in us while growing up as a child. Being the third child and the second son, my father a catchiest in Saint Paul’s Catholic Church Ododo has wanted me to be a priest and my mother had had no issues with me being one. After my first school leaving certificate exam, my father had come to discuss the importance and benefits of being a priest. One of which was to attract God’s Favor on our family and the honor and respect it brings. 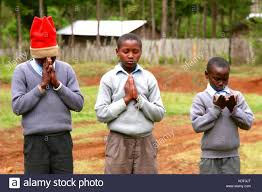 My father’s wish became my command as I was enrolled into seminary school in a remote village where I was introduced to Father John Bosco, who was charged with the responsibility of taking care of me. I was allowed to stay with other boys in the dometary for three weeks, after which Father John Bosco made me to stay in his quarters. There I run errands and ensure things were properly arranged. I became the envy of other boys because I fed well and my clothes were carefully ironed. I believe Father John Bosco was exceptional because of how lead Sunday mass on Sundays, as while as his interest in ensuring I study my books. 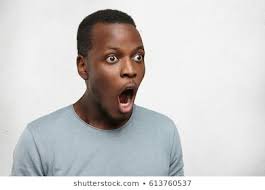 One of those evenings as my custom was, I went round the house to ensure the windows and doors were closed so as not to allowed mosquitoes in the house. I went to the sitting room to turn off the television set, then made way to the back of the house to lock the back door. There i saw Father John Bosco with his phone Clinged to his left and his right hand on his penis. The pornography was giving him pleasure that he never noticed me. As an alter boys the next morning during Sunday mass, I watched him preach like a saint. While others paid kin attention, I was lost in thought with what I saw last night. 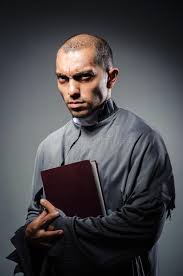 In another occasion, he had invited another priest to his house, while I pretended to be away, I had them making jokes of how many Reverend sisters they have slept with in other parishes. They so much made fun of it that it meant nothing to them. But these were men clothed in white like they have no sin. These were men I was forced to confess my sins to. Three years down the line, I left seminary because I was accused of theft. This allegation had come because I had caught a priest in an act of sodomy with a Jss2 boy in the dark hours of the night, and the only way to keep this a secret was to get me out of the way. My father still think I stole the things I was accused of. Am yet to tell him all I saw.

Content created and supplied by: SirCollinz (via Opera News )