By Adeedu (self media writer) | 6 months ago

This particular statement is written in the Bible twice, which is in 1 Chronicles 16:22 and Psalm 105:15,  and it says "Saying, Touch not mine anointed, and do my prophets no harm". As christians, we have been taught to never go against God's anointed or speak bad about them.

Here are 2 people in the bible who had leprosy after disobeying the prophet of God. 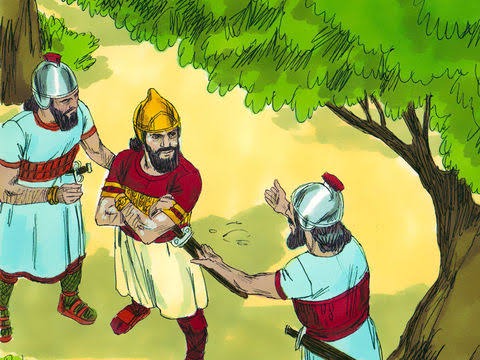 In 2 Kings 5, Gehazi who was Elisha servant collected some gifts from Naaman(a Syrian amry), even though Elisha warned him never to collect anything from Naaman, he still disobeyed.

Naaman was the head Commander(captain) of the Syria amry, he had leprosy and was told to go to Israel, at first Naaman went to the king in Israel and the king directed him to Elisha who was the prophet at that time. 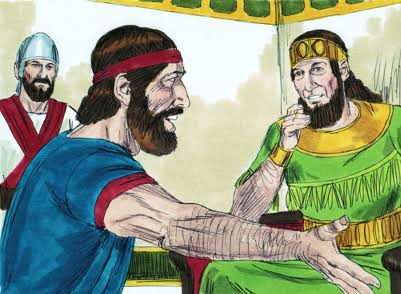 When he got to Elisha's place, Elisha didn't come out of his room but sent his servant Gehazi to tell Naaman to go and wash his body in the river of Jordan 7times, and his body will be made clean.

Naaman was very angry, he asked Elisha's servant that how would he wash his body in the river Jordan (which was a dirty River) when there are clean springs of water in Syria.

Naaman left Elisha place angrily and  headed for Syria. On his way to Syria, Naaman's servant tried to convince him so he could do what prophet Elisha said and Naaman agreed. After washing his body in the River Jordan, all the signs of leprosy left his skin and Naaman returned to thank prophet Elisha. 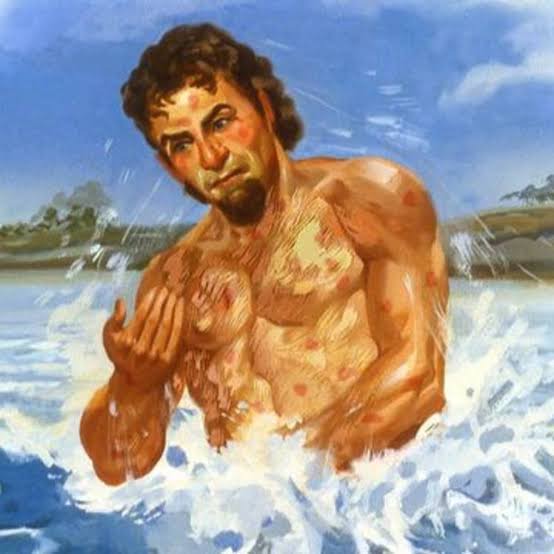 Naaman saw Elisha and he offered him silver and clothing, but Elisha refused these gifts. Elisha felt God was the one who did this miraculous work, and accepting any gift from Naaman means he is taking all the glory to himself. 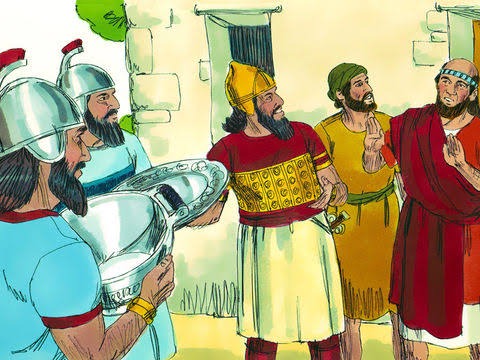 Because of Gehazi's disobedient and greed, Elisha told him that he will have leprosy and all his generation. Immediately Elisha said that, Gehazi's body was covered with white spots showing the signs of leprosy. 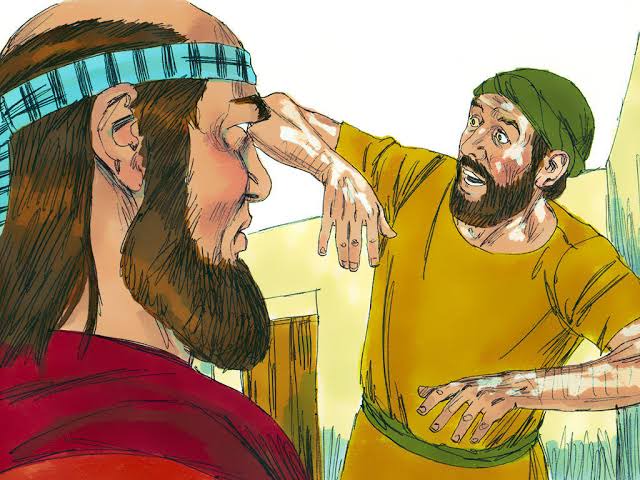 She was Moses sister, she and Aaron spoke against Moses because he married a “Cushite" woman.  The both of them became jealous that they kept asking themselves why God was speaking to Moses alone.

All this while God was listening to their heart and he instructed Moses, Aaron and Mariam to the tent of meeting. God then ask Aaron and Mariam why they were speaking against his servant, and at that very moment a cloud covered the tent and Mariam was struck with leprosy, her skin was as white as snow. 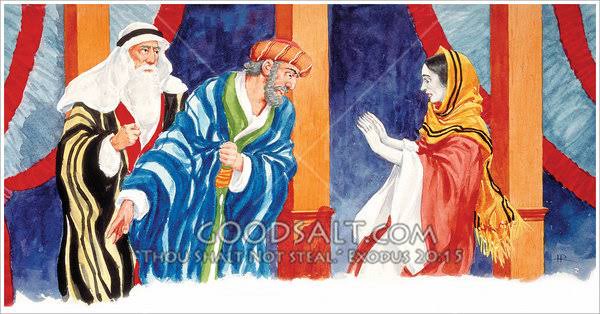 Aaron and Moses prayed and interceeded for her, then God allowed Mariam to return to the camp after a humiliating 7-days quarantine (Nu 12:1-5).

These two people from the bible were not just ordinary people but they were also servant of God, but because of familiarity and their own selfish reasons they incurred curse upon themselves.

Just like the saying “Familiarity breeds contempt", no matter how close you are to a particular person most especially God's anointed, there are things you should never do to them.

All the photos above are for illustration 👆👆