The Murderous Priest Of Rwanda: How Father Seromba Betrayed His Church Members In 1994

Rev. Father Athanase Seromba was a shepherd of the Lord's flock in Ngororero District in Rwanda in 1994, on April 16 that year the genocidal park of Hutu militia who had heeded the calling from Radio Hutu for the need to “cut down the tall trees”, began attacking Tutsi in the District, those who escaped the initial attack escape to the only place where they can find security, the Nyange Parish, under the spiritual headship of Father Seromba. That was a fatal mistake. 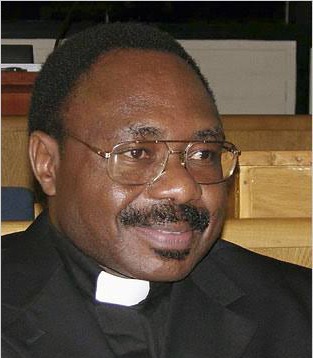 The Hutu priests who have led Mass, offer communion, officiate baptism, and preach Christ love and that of Mother Mary, was in the inside a fiercely Tutsi hater. The priestly regalia and the man-of-God aura about him might have hidden the hatred from his Tutsi parishioners, there are lots of them in Ngororero District in the Kibuye Province of Rwanda, mostly Catholics who worship in his Parish. The unveiling of Father Seromba happened shortly after April 7, 1994.

On that day, the aircraft conveying the Hutu President of Rwanda Juvenal Habyarimana was shot down. The Tutsi Rebels, then under the leadership of Paul Kagame, were blamed for the murder. Shortly after, RTLM FM, the pro-Hutu radio station began making genocidal broadcast urging Hutu compatriots to rise up to the occasion and wipe out the Tutsis, using code terms like Cut down the tall, butcher the fat cows, exterminate the cockroaches. The radio waves activated the hatred in Father Seromba and transformed him into a genocidal beast. 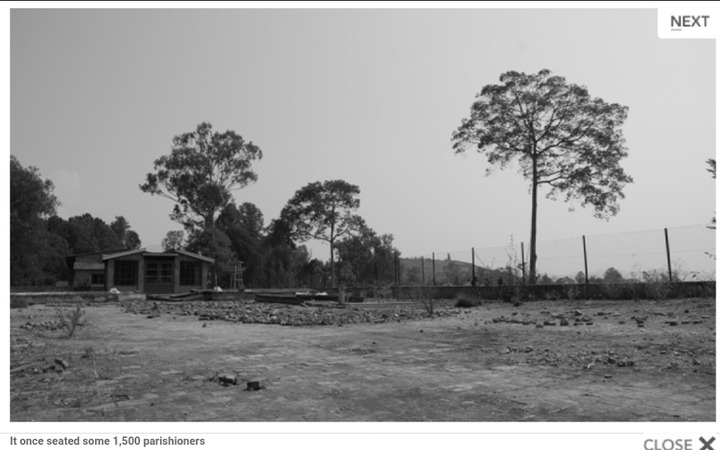 Where Nyange Parish once stood 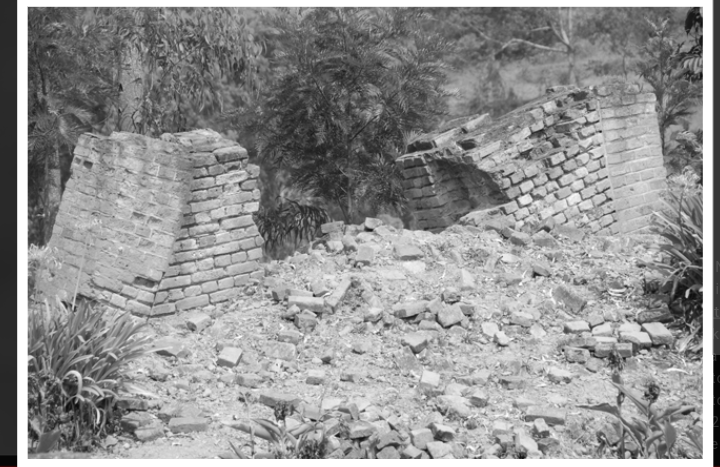 Parts of the outer walls of the Church that survive the total demolition (Images: Jens Mererherich/gemocidememorials)

Hence, when the Tutsi of Ngororero District fled to Nyange Parish for divine protection, hoping the genocidal Hutu militia would respect Holy places, little did they know that their beloved parish priests would condemn them to the murderers. Unleashing the wolves upon the helpless sheep he was ordained to protect. Father Seromba conspired with the Hutu militia and obliged them to burn down the Church with the people trapped insight. The fire did not work, not because of any divine means, but because the Church was built from bricks and concrete. A better option was considered and it was Father Seromba that directed the Bulldozer to demolished the Church, the 1500 people who hid there were killed.

1500 lives, just a little above the number that made Paul Rusesabagina of Hotel Rwanda a hero. Those who fled to a hotel were saved, and those who fled to the house of God were murdered, betrayed by their own priest. The betrayal was worse than Judas. It didn’t happen in Ngororero District alone but in other districts in Rwanda, Catholic Priests surrendering their sheep to be devoured by genocidal wolves. On April 16, 1994, Rev. Father Seromba oversaw the wiping of over 1500 souls, part of which made up the about 800,000 death recorded during the 100 days of killings. And he dares to officiate a mass after that incident. 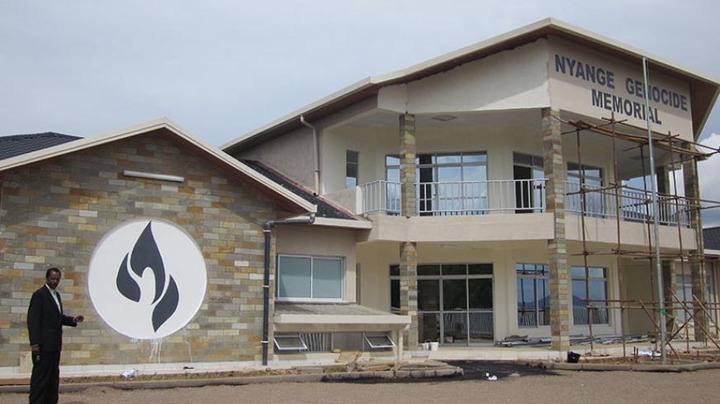 He fled Rwanda after the genocide, according to an expository piece by the UK The Guardia in 2014, Father Seromba was assisted by Catholic monks to escape to Italy and they protect him even after he was declared wanted by the UN-supported International Criminal Tribunal of the Rwandan Genocide. They helped him change his name to Father Anastasio Sumba Bura and was made a parish priest in Florence Italy. For about ten years Father Seromba was a free man preaching the love of God when the innocent souls of the departed call for justice, he surrenders after ten years. He was trained by the tribunal, found guilty of genocide, and sentence in December 2006 to fifteen years imprisonment.

But Father Seromba was unrepentant, he insisted he was not guilty and his sentence was unjust. He appealed the judgment in 2008. In his appeal, he claims he was forced by the militia to surrender his flock for slaughter and might have made him an offer he couldn’t refuse – he definitely did not learn from Jesus Christ who gave his life for mankind to be safe! But during the appeal trial, he was exposed the more: during the time the Tutsi hide in his parish, he did not offer them mass, he did not offer them emotional or spiritual comfort; some say he denied them access to the Church banana plantation nearby, whoever dares to sneak to harvest he ordered the militia to shoot or machete them. It was proven beyond doubt that the murderous priest did worst than he was initially charged. He was found guilty and his sentence increase to life. 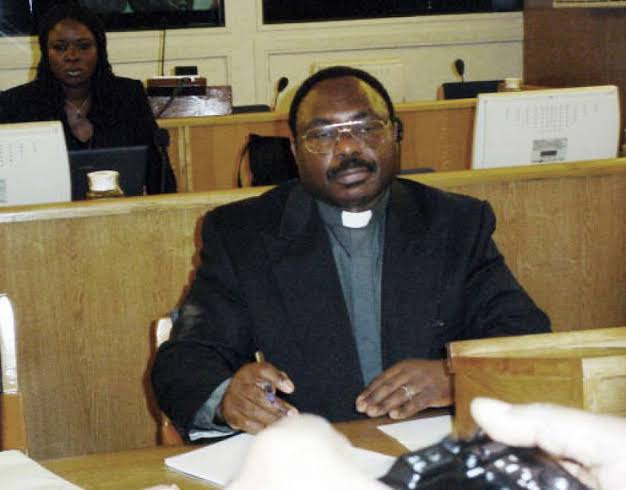 Father Athanase Seromba is currently serving his time in a prison in the Republic of Benin.

Not all men of God know or understand the love of God. The love of God is universal, it affects all humanity regardless of race or ethnicity. Beware of any priest or man of God that does not advocate universal love and rights of men to live and thrive, but instead advocates selfish sectarian interests based either ethnicity, religion or creed. Don’t be carried away by their innocence the wear owning to their spiritual titles, priestly dresses, and fluent Latin or unknown tongues. They are advocates of hated and would betray their flock at the barest opportunity!

Father Athanase Seromba is an example of such type of men of God, watch out for his type in Nigeria.