How Mountain Of Fire And Miracles Ministries Was Established

By OlowookereAdebayo01 (self media writer) | 25 days ago

The beginning of every good and big thing is always little. A great city always has a beginning that is full of challenges and diverse trying times but, in the end, the later greatness and achievements would appear as if no serious challenges or no bridges have been crossed before reaching the destination. Mountain of Fire and Miracles Ministries is among the very many fast-growing mega Churches in Nigeria today. 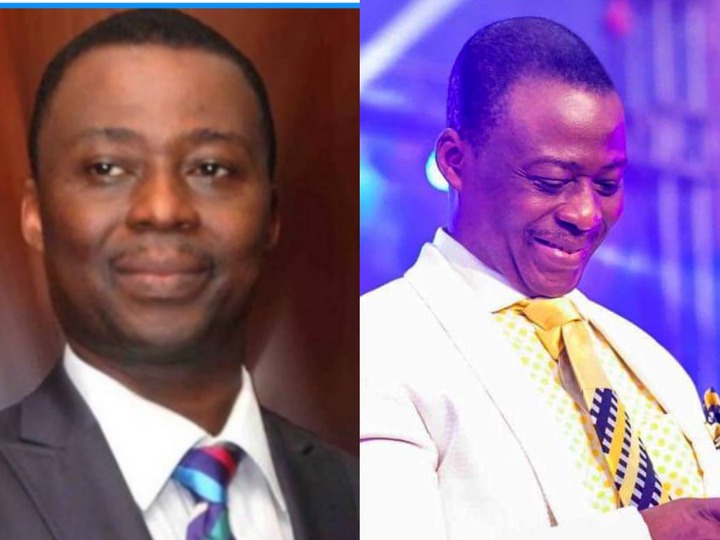 According to mountainoffire.org, MFM was established in the year 1989 by Dr Daniel (DK) Kolawole Olukoya. The ministry was founded after the cleric returned from the United Kingdom, having completed his studies for the award of a doctorate. According to mountainoffire.org, the cleric summoned a prayer meeting slated for his apartment in his sitting room. It was attended by 24 people. Several meetings were held after the first one, as a reason of the cleric being moved to call more prayer meetings. The prayer meetings continued as people also increased their attendance. As a result of the move of God being witnessed in the subsequent meetings, they had to move to a bigger place as the number of people coming for the prayer meeting could no longer be contained in his apartment. According to mountainoffire.org, people were coming from near and far as the move of God being witnessed has served as an evangelizing tool to draw more people. They had to go out to rent a new location outside. The prayer meeting was moved to a new location that could accommodate more people in Yaba.

According to mountainoffirr.org, the members attending the prayer meeting kept increasing and got to a period whereby the new location also, could no longer contain them. They were offered another place also around, Yaba Lagos which is the present location of the international headquarters of the ministry. According to mountainoffire.org, the new place was bigger than the former places but it was a slum.

Presently MFM is among the fastest growing churches in Nigeria with several branches across Nigerian borders.