By Christian_Bayata (self media writer) | 22 days ago

The universal body of Christ is built around love, unity, and honor. Therefore, this means that ministers of God, older and younger must create an atmosphere around and within themselves to express these three aforementioned things to other ministers.

For instance, in the Nigerian church, some older ministers have been seen in pictures, sharing moments of happiness with younger ministers, and that goes a long way to inspire many, as it reveals that there is love among the ministers of God.

Therefore, it was for this purpose that this article was written, to reveal pictures of older and younger ministers of God in the Nigerian church:

Bolaji Idowu is the senior pastor of Harvesters International Christian Center (HICC). Idowu is one of those ministers you may consider as a young minister, as the cleric is in his early 40s, and according to the church gist, he founded HICC in 2003 (18 years ago).

On the other hand, Sam Adeyemi is a much older minister than Idowu, as credible sources revealed that the former was born on 3 December 1967 (aged 54 years) and founded his ministry, Daystar Christian Center in 1995 (26 years ago).

Here are photos of both ministers: 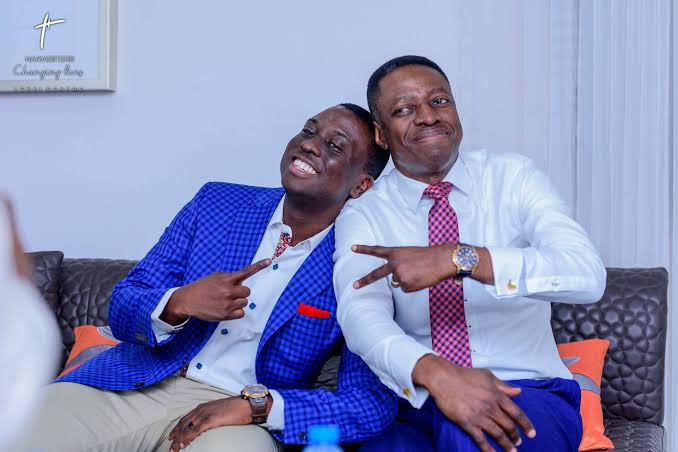 While it is not certain if Adeboye is Selman's spiritual father, the latter does have a lot of honor for the former, at least he has been heard speaking highly of the former at various functions.

However, during the Feast of Esther meeting (usually held for the women of RCCG), Selman met with Adeboye in the latter's Office, and both of them shared a memorable picture. 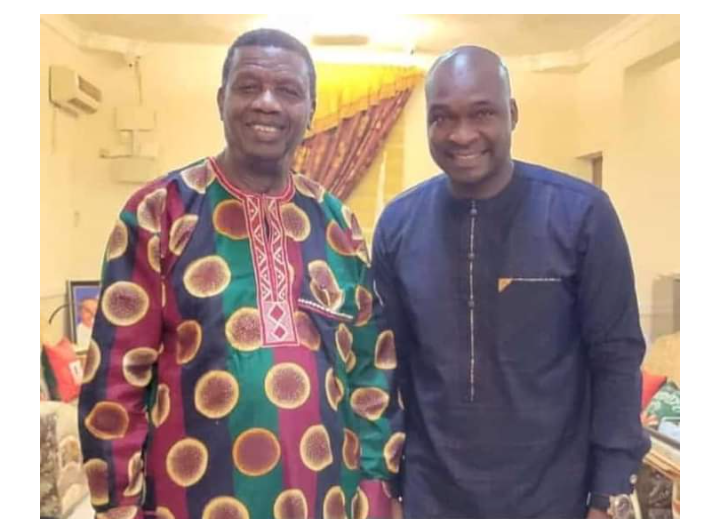 Biodun Fatoyinbo is the founder of the Commonwealth Of Zion Assembly (COZA). Fatoyinbo has many times claimed that David Abioye is his spiritual father.

However, he has not only been seen speaking highly of Abioye but, he also does for other ministers like David Ibiyeomie and Matthew Ashimolowo.

Here are a few pictures of Fatoyinbo with Abioye, Ibiyeomie, and Ashimolowo 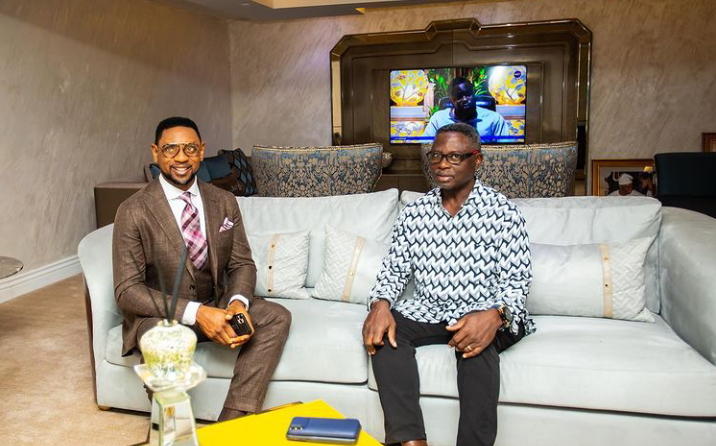 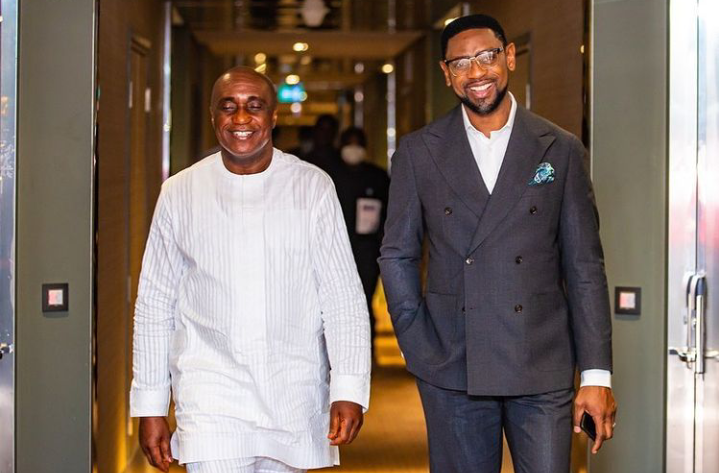 3 Signs He Is The One God Has For You