The reality of a Model Who was Expelled from his country for being 'too Handsome'. 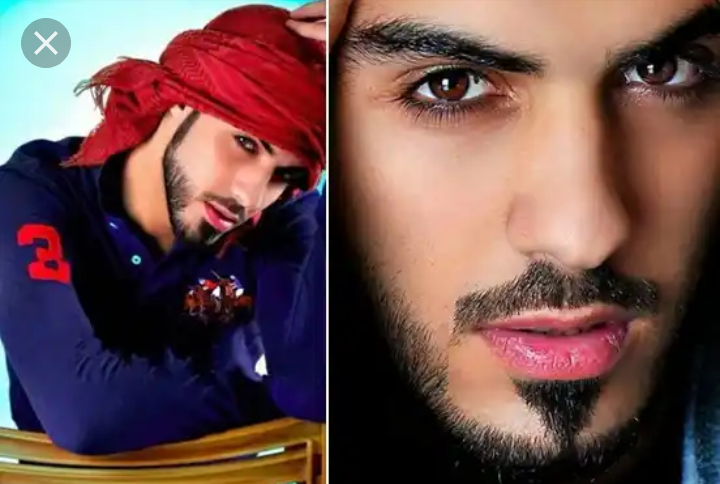 Our appearance and look is one thing that went can change. While everyone hope to appear good and acceptable at all times, some people good appearance have brought them troubles. This is the story of Omar Borkan Al Gala who was notoriously handsome that he was expelled from Saudi Arabia. 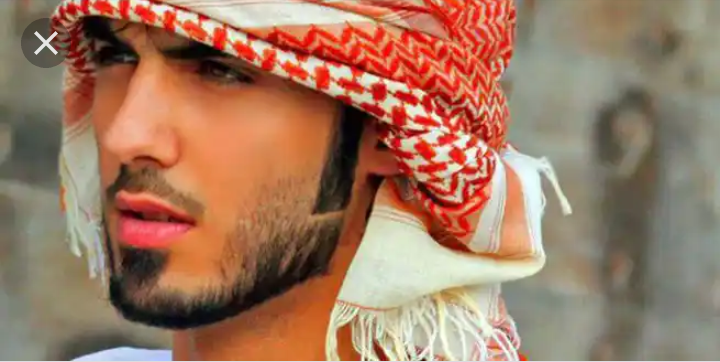 The incident that brought him recognition occurred during the Jandriyah Cultural Festival in Riyadh , in which He, plus two other male models, worked on a promotion stand. He was interviewed in January 2015, where he said that at the festival, some girls recognized him from some modelling he had done, and they gathered for autographs and photos, after which the crowd around them grew. Al Gala said that "the religion police didn't like it," and "they came and they asked me politely to leave the festival". A police officer further explained that "the members of the Commission for the Promotion of Virtue and Prevention of Vices feared that female visitors would fall in love with them." 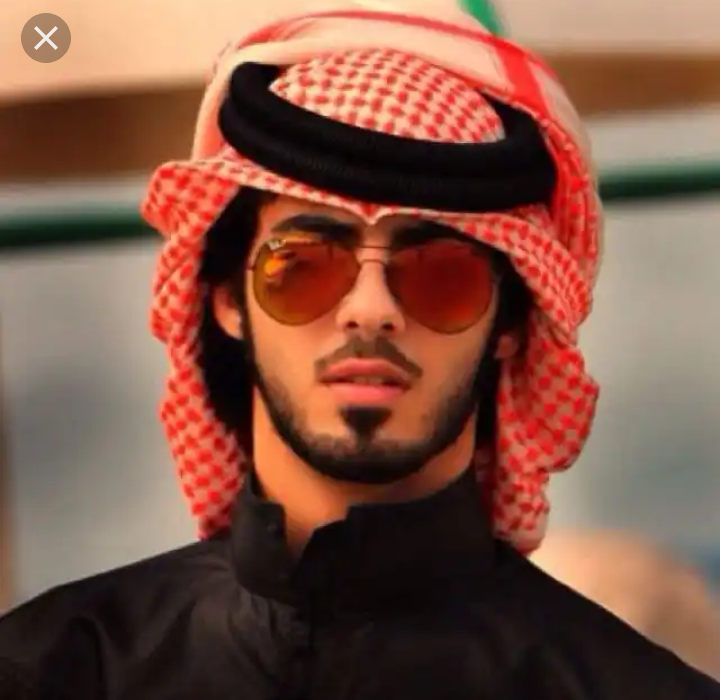 The Saudi Delegation eventually disputed that they were never expelled from the Country but only from the festival. They further explained that it wasn't because they were 'too handsome' but because of an 'indecent dance' they performed. 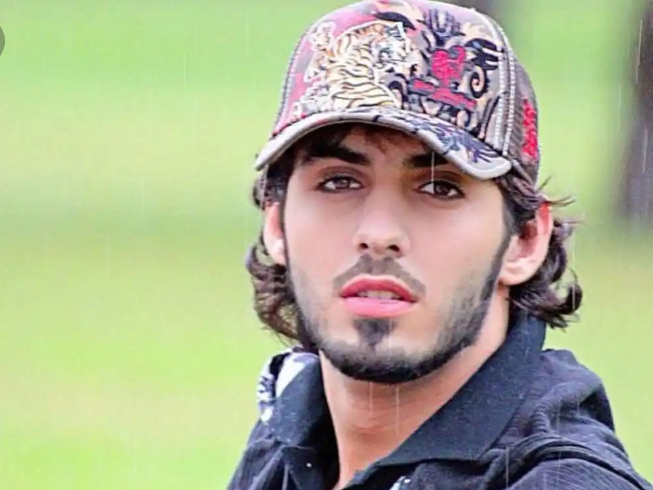 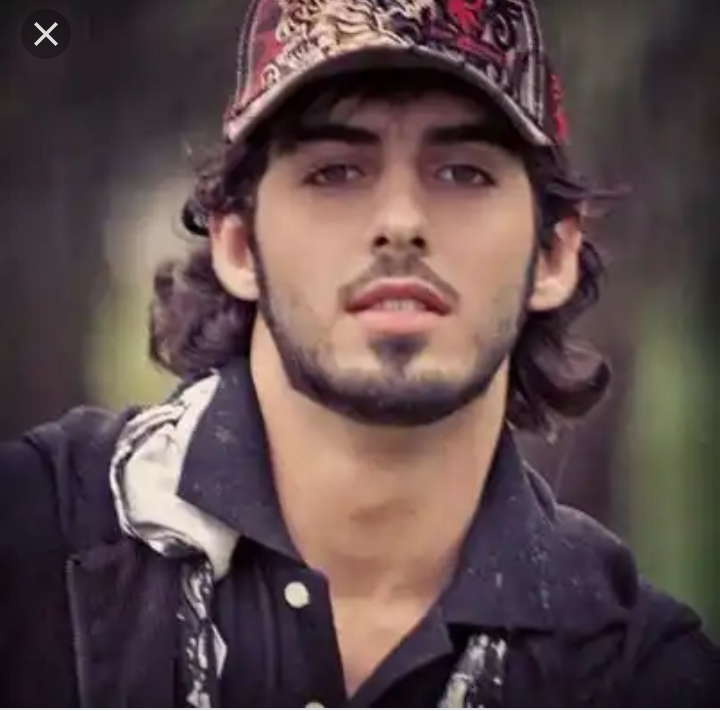 Question for you: do you think he is really that handsome?

Content created and supplied by: 360Prospect (via Opera News )