Classified Explanation Of The Extremely Powerful Group, The Illuminati

By adelaiyevictorola (self meida writer) | 25 days 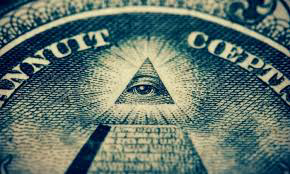 The Illuminati is a name given to several groups, both real and fictitious. Originally, the name refers to the Bavarian Illuminati, an Enlightenment secret society that was formed on 1st May, 1776 in Bavaria, a part of Germany. The society's goals were to oppose superstition, obscurantism, religious influence over public life, and abuse of state power. They once wrote in their general statutes, " to put an end to the machinations of the supporters of injustice, to control them without dominating them". Between 1984 to 1989, The Illuminati, Freemasonry, and other secret societies, were outlawed through edict by Charles Theodore, who was the Elector of Bavaria. This was done with the encouragement of the Catholic Church. However, some critics still had it that, the societies were still operating underground, and that, were even behind the French Revolution. The Illuminati's operations attracted powerful and influential people to join them. This eventually made the group more powerful. It has been said that, these organisations do conspire to control world affairs, by orchestrating events, planting agents in governments, corporations in order to gain political power, influence, and to establish a New World Order. The Illuminati are known to be lurking in the shadows and pulling the strings and levers of power. This is what happens in our present world. There are powerful secret cults all over the world that have the same mode of operations, as the Illuminati. These occultic people, communicate directly with Lucifer. They are secret cults but, because of their plans and the kind of power they posses, they are classified as Illuminati. 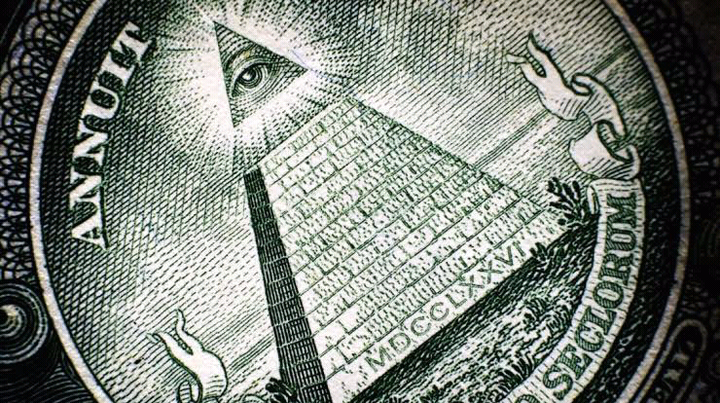 Make sure to follow me on this platform to see more expositions, info, and entertainment. LIKE, SHARE to family members, friends, and don't forget to drop off your reviews as COMMENTS.