The Mystery Of God's Love For King Nebuchadnezzar Despite Not Being From Israel, His People

King Nebuchadnezzar is a popular king of the Chaldeans of Babylon. His reign was a renowned and powerful one, that spread throughout the whole world of then. His notable activities in power are contained in the Bible, most especially the records in the book of Daniels. 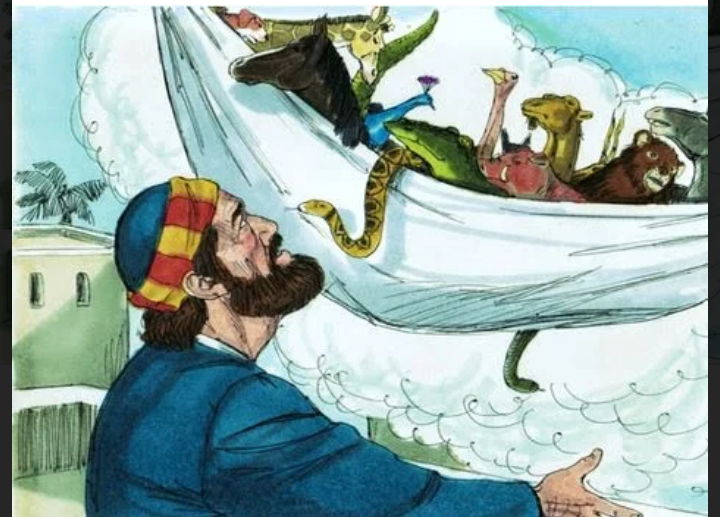 (Peters dream of a descend vessel with several unclean animals as indicated in Acts 10:11-14, and Acts 10:34, clearly shows that, God is not respected of man: He could decide to use anyone He chose according to His will. This also applies to Gods treatment meted out on King Nebuchadnezzar)

The Bible rightly put it in the book of Acts 10:34, where Apostle Peter confirms the position of God and the way He views all human beings.

"Then Peter opened his mouth, and said, Of a truth, I perceive that God is no respecter of persons:"

Nebuchadnezzar does not know who the God of Israel is, neither has he, at any time, had an encounter with him, but, God called him, "my servant".

God can use anything, anyone to actualize His purpose. God has created every human being and set them purposely for a particular mission, for Himself. As we can see in the life of Nebuchadnezzar, God set him as the punisher and taskmaster over Israel. Because of the multitude of Israel's sins, God sold them to the hand of King Nebuchadnezzar of Babylon, who took all the nation to Babylon of the Chaldeans. Israel of God was uninhabited and God was pleased; having delivered them to the hand of Nebuchadnezzar.

At a time, God made a covenant with him, that, he (Nebuchadnezzar), would be the one to punish his people on Israel, on His behalf. This could be seen in the book of Jeremiah 27: 6-8,11

"Jeremiah 27:6 And now have I given all these lands into the hand of Nebuchadnezzar the king of Babylon, my servant; and the beasts of the field have I given him also to serve him".

"But the nations that bring their neck under the yoke of the king of Babylon, and serve him, those will I let remain still in their land, saith the LORD; and they shall till it, and dwell therein".

We could also see in verse 8 that God vowed that any nation, including those of his people, that would refuse to be carried away from their land in captivity, He would punish them, and consume them off the face of the earth. That is serious!

Why Did God Love King Nebuchadnezzar so much? (An illustrative picture of King Nebuchadnezzar in his glory)

As mentioned earlier, be it that the Chaldeans were one way or the other related to any of the some of Abraham, or the latter sons of Jacob, we would say, maybe, He has a trait that He loved in him, but, the Chaldeans were not of the Israeli descendant. They were not offspring of neither Abraham nor Jacob.

The issue of God's preferential treatment of Nebuchadnezzar, even above His people is still mysterious to date. The best answer to it could be found in the book of Acts 10:34, that we have mentioned. Reading that same portion of the book of Acts, on Peter's revelation from God, about the way he views the gentiles, those who are not of the household of Israel, those who are not believers. God told him not to despise whatever He has confirmed as holy and consecrated.

God has specially set king Nebuchadnezzar apart. Although, not of the Abrahamic covenant, but, God has personally consecrated him for His purposes, which he used to the fullest.

God chastised Nebuchadnezzar as He would His children, compared to David, Hezekiah and others: 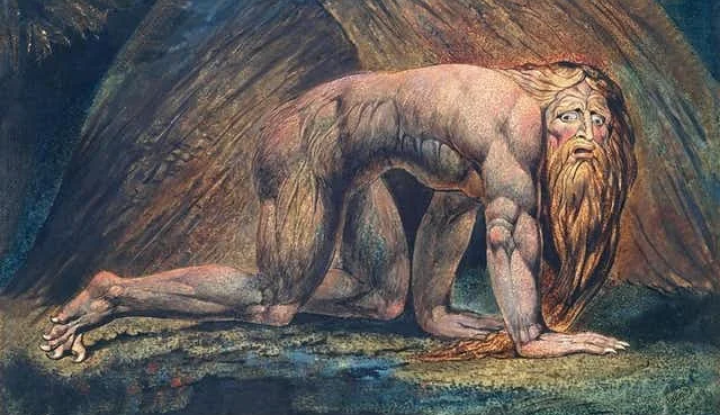 (God turned his heart into that of a beast and was driven into the forest. Seven seasons; 7 years, passed over him, and God remembered him when he realised the greatness of God and repented. God restored him to his throne)

Considering the way God has dealt with King Nebuchadnezzar because of his pride and pomposity, it could be said that, He has favoured and specially treated him as his true servant. God changed his heart from that of man and drove him into the midst of the beasts in the forest. However, He retained his kingdom and restored him to the throne over Babylon after the stipulated seven seasons has completed.

The case of Nebuchadnezzar is a great example of the divine favour and Grace of God in the life of man, which transcends just only those belonging to Him, but also the unbelievers.