A miracle is a wonderful event brought about by Almighty Allah, the Supernatural Force. In terms of miracles, the holy prophet is not left out. Many people believe that the holy prophet accomplished more miracles than any other prophet in history. The miracles of the prophet are recorded in the Qur'an, Hadith, and biographies. However, the Hadith is the source of the vast bulk of his miracles. 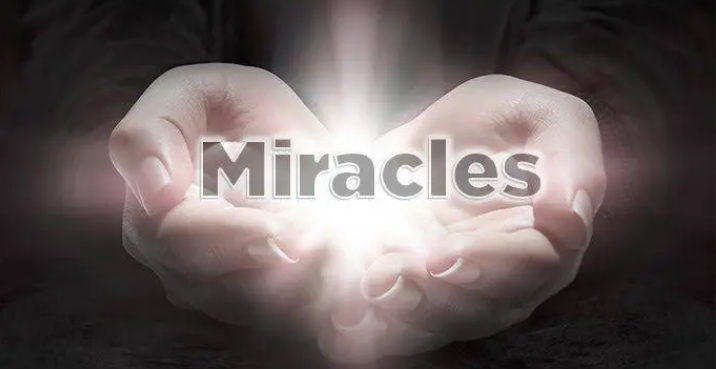 Hadith is an Arabic word that means "speech," "report," "account," or "story." Not every Muslim accepts the Hadith's words as truth. Because of the issues surrounding the Hadith, Islam is divided into numerous divisions. The Hadith, unlike the Qur'an, was written down years after the prophet's death. Some academics believe the Hadith was not penned by the prophet's direct disciples.

The following are examples of the Prophet's miracles as recorded in the Hadith, which some people find hard to believe. They are as follows: 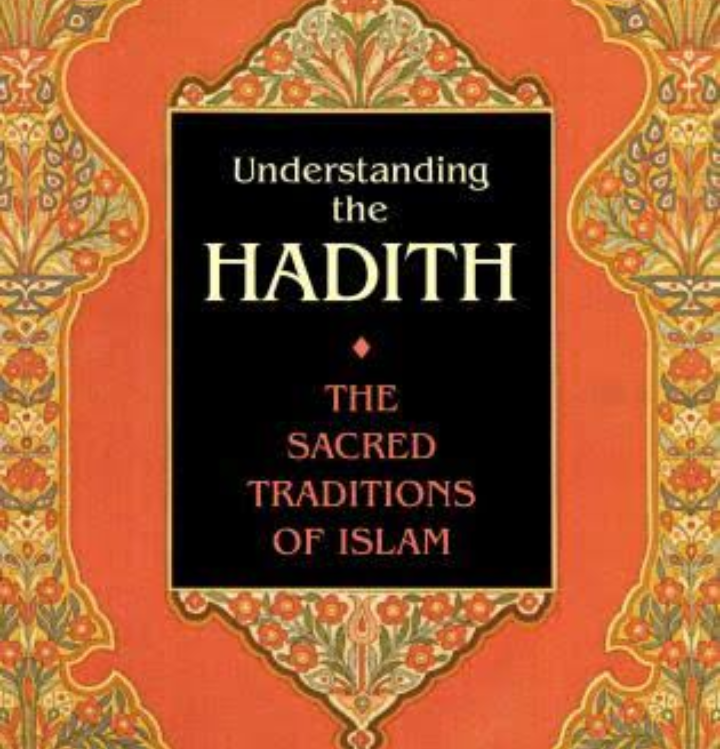 1. The Chest's Entrance: During the prophet's lifetime, this particular miracle occurred twice. The first occurred when he was five years old, and the second occurred when he was about to go on his journey to paradise. The devilish section of his chest was removed on the first occasion. Wisdom and Knowledge were placed in his heart on the second occasion, and his chest was bathed with Zam Zam.

3. The prophet told trees to join together and form a fence so that he could respond to nature's call ( excrete).

4. Water gushed from his fingers, and the people drank it and even used it to perform ablution. (There were over 1500 persons in attendance.)

5. Goat's roasted flesh warned the prophet of poison. During one of the prophet's journeys, he and one of his companions were fed poison. The poison was revealed to the prophet by the goat's roasted arm. He was unharmed, but his partner perished. The lady was forgiven by the prophet.

Many more miracles are mentioned in the Hadith. How do you feel about this? Do you believe in the Hadith's words?