Video: "Reason Why I won't fight back"- Prophet Israel Oladele Ogundipe who was released from Prison

Few days ago, the Senior shepherd in charge of the Celestial Church of Christ, Prophet Israel was released from prison. The Cleric was sent to one year in imprisonment, after he was found guilty of converting a woman's Property for his own use, and also stealing. The Judge who presided over the case, ordered the Cleric to pay the woman (Mrs Williams) the sum of Eleven Million Naira too. 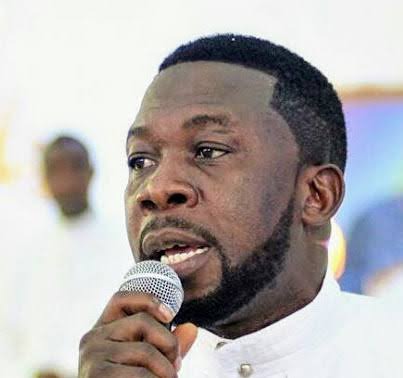 After spending some months in Prison, Prophet Ogundipe approached the Appeal Court, and filed for an appeal. He also requested for bail, pending to when his appeal case will be heard and was later granted bail. After he was granted bail, he talked to his Church member's about his jail experience, and also why he won't fight back. While he was addressing his church members, he thanked everyone that was involved in the case. And even the Judge that passed Judgement on him. 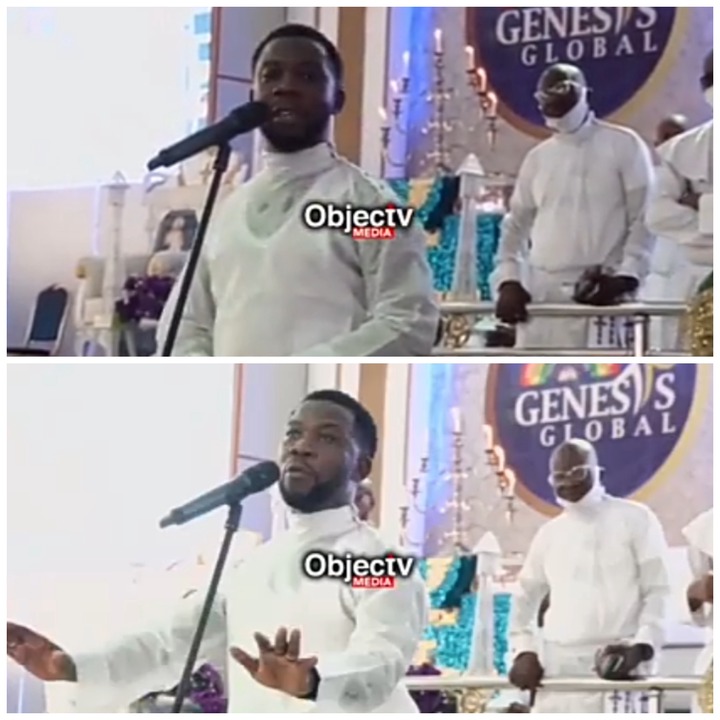 He also mentioned that, the Bible says we should pray for our enemies and bless them. He then went on to reveal to his church members, the reason why he told all of them not to insult the Woman who accused him. He informed them that, the first donation he got for the Church's Present location, was made by the woman. And that, apart from the One million Naira that the woman gave him for the land, it was also through her connection that the land was sold to them.

He added that, the woman clothed him when he was naked, Housed him when he left his father's house. And he won't fight her back, rather he will continue to pray for her.