By unclejoe. (self media writer) | 2 years ago 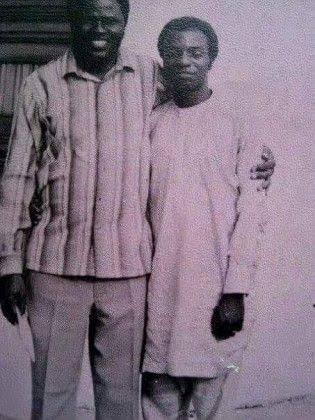 2. Both were born to fathers who were not Christians.

3. Their mothers had once been forced out of their family homes. 4. Their mothers had babies that had died as infants.

5. Throughout their childhood they were sickly.

6. These were sent to school by their grandmothers. 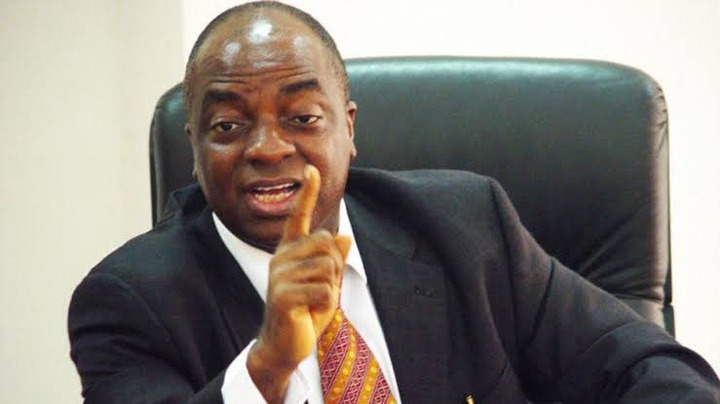 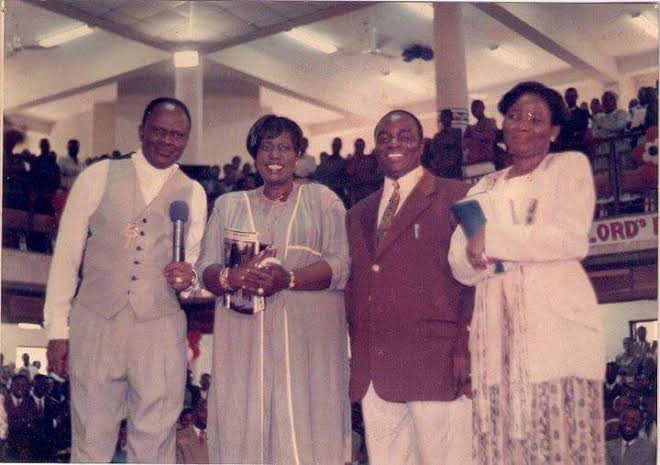 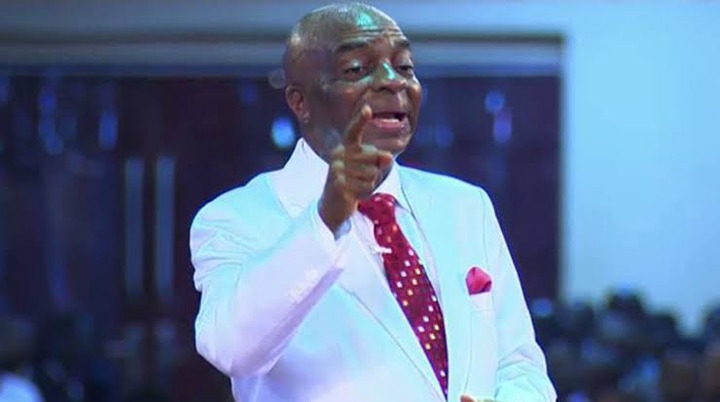 13 The Faith Arena of Benson Idahosa was the largest church building in Africa at the time of completion. 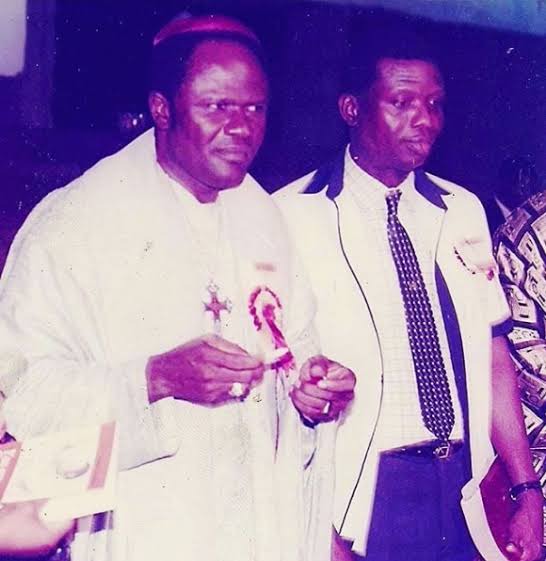 14 The worshippers in their respective churches fondly call both people 'PAPA.'

15Robbers confronted each of the two men of God at home, involved them in an oral fight and the robbers fled. 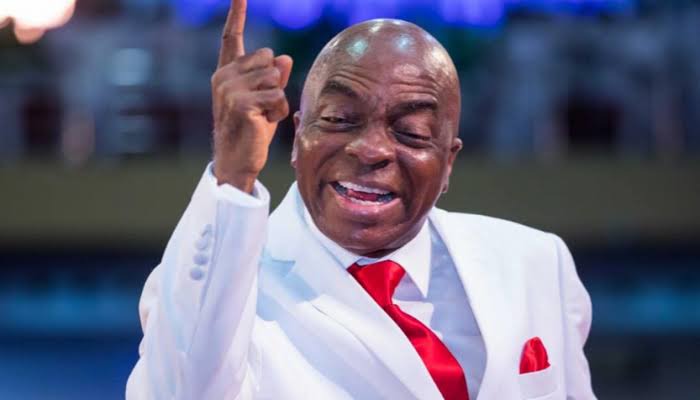 16 All men slept an average of four hours a day.

17 Before going into ministry, the two men of God each reported a miracle of resurrecting the dead. 19 His mentor T.L Osborn influenced all men of God and others. Benson Idahosa had also influenced David Oyedepo.

20 After getting a call into leadership, both men of God each visited Pa Sydney Granville Elton at Ilesa. Did you know Benson Idahosa, do you know of the works God did through him? Do you think any prophet can ever replace him in what he did in Nigeria? Many people think Oyedepo took over his spirit when he died, do you agree?