Opinion: Have You Been Wrongfully Accused Again?

By Osamezu | self meida writer
Published 8 days ago - 0 views

Has it ever happened to you? It happened to me again today. Someone said I said something that I didn’t. They did it to defend themselves and their lifestyle of sin. I guess they figured if they could make me look small, it would somehow make them bigger, or at least more righteous.

Several years ago, I realized that people will (dog) the Pastor or the church in order to make themselves appear better than the church. This way, when someone comes to invite them to church, they can use this as a way of saying, “your Pastor is no better than I am. Why should I come to your church?!” And boy if you did say what they said you said. Or if you did what they said you did, now they have every reason in the world to never come to church. As if by some miracle, you were as wise as Solomon and did everything perfectly.

I believe Jesus understood this. Mary and Martha would have blamed Him for their brother’s sickness and death, but the fact of the matter was it was their own lack of faith that allowed their brother to die. And for their lack of faith, Jesus wept. Adam himself wanted to blame his wife for his own sin. As much as Eve did play some part in tempting Adam, the real one at fault was no one else but Adam.

I’m sure if you have been in ministry long at all, you have counseled people only to have them use your good counsel to try to destroy your character and reputation. Personally, I refuse to allow other peoples sin to affect me. When they want to make excuses and bring my name into the situation, I have decided to quickly turn the conversation around and allow light to come into the problem. “The real reason there is a situation, is you have had an affair, not that I counseled you or did not counsel you about this.” I think you get my thinking here. There are several examples I could give.

If you are a man or woman of God, people are going to use you. Jesus understood this and even experienced it. The Pharisees were constantly trying to find fault in him so they could make themselves look better. They actually killed him because they could find no fault in Him. And they will do it to you too.

They did it to Jesus, and they will do it to you.

So what do you do when people falsely accuse you? What should we do when people lie on us to protect themselves? Well, let’s ask this question. “What Would Jesus Do?”

He forgave them. He loved them anyway. He treated them with mercy.

So, what should I do with this guy who tried to discredit me today? I’m going to call his bluff. I’m going to let him know I don’t appreciate him using me to hide his real problem. Then I’m going to go out of my way to love him. I’m going to stop by his house and visit with him. I’m going to be as nice as I can possibly be to him. Because in the end I want him to be saved. 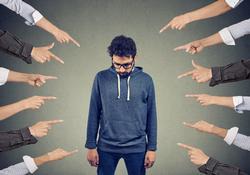 download naira marley mafo download rudeboy reason with me jaridar aminiya nigeria news today headlines rudeboy reason with me instrumental
Opera News is a free to use platform and the views and opinions expressed herein are solely those of the author and do not represent, reflect or express the views of Opera News. Any/all written content and images displayed are provided by the blogger/author, appear herein as submitted by the blogger/author and are unedited by Opera News. Opera News does not consent to nor does it condone the posting of any content that violates the rights (including the copyrights) of any third party, nor content that may malign, inter alia, any religion, ethnic group, organization, gender, company, or individual. Opera News furthermore does not condone the use of our platform for the purposes encouraging/endorsing hate speech, violation of human rights and/or utterances of a defamatory nature. If the content contained herein violates any of your rights, including those of copyright, and/or violates any the above mentioned factors, you are requested to immediately notify us using via the following email address operanews-external(at)opera.com and/or report the article using the available reporting functionality built into our Platform 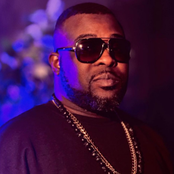 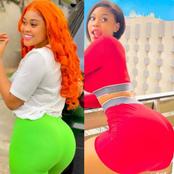 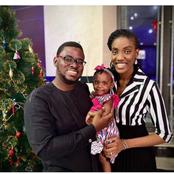 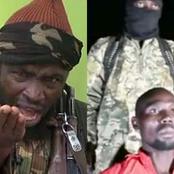 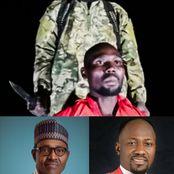 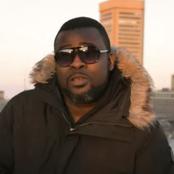 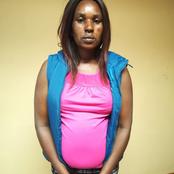 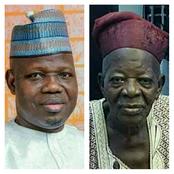 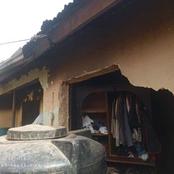 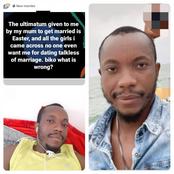