By Christian_Bayata (self media writer) | 1 month ago

Pastors are known to have a pattern of dressing. They either look formal or suited up, and this is done in a bid to be good ambassadors of the messages they communicate.

However, some pastors often love to do things a little differently from the lot. One of such pastors is Thomas Dexter Jakes Sr., popularly known as T.D. Jakes.

Jakes is the founder and senior pastor of the Potter's House Church, a megachurch that was founded in 1996, whose headquarters is located in Dallas, United States of America (USA).

The 64-year-old Jake has a huge sense of fashion and likes to display it as often as he can, even though it may not be the traditional dress style for a pastor. This article aims to reveal five (5) different times Jakes has done just that. 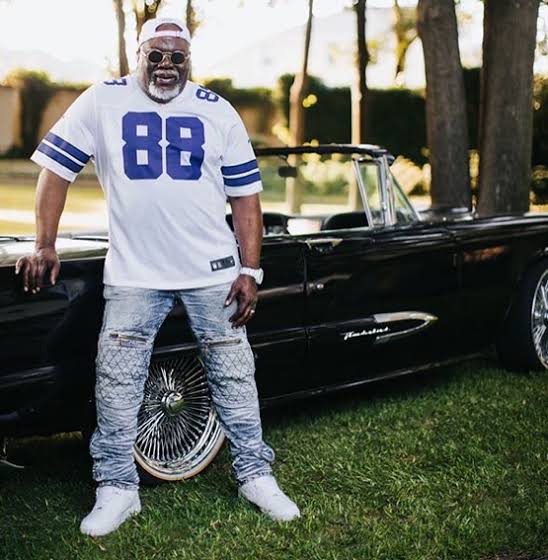 Bishop Jakes got tongues wagging when he stepped out in this American football-type jersey, sneakers, and Jeans with Quilted knees.

According to Fashion Bomb Daily, the Jeans Jakes wore was Robin's Moto and the estimated price is $655. 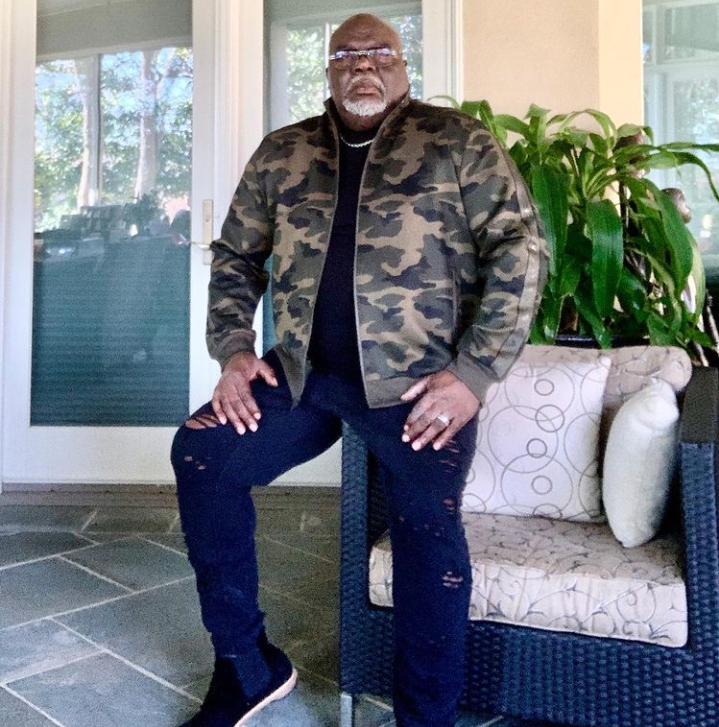 Jakes posted this picture on Instagram, where he rocked a soldier-type jacket, black ripped jeans, and casual boots a day after Christmas in 2020 and accompanied it with a caption that reads, "Do you know how to chill?..." 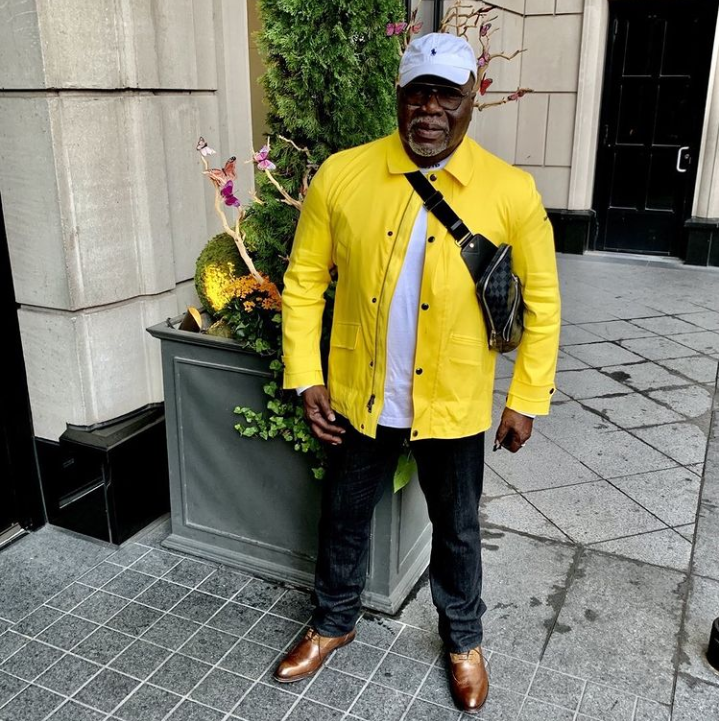 Jakes appeared in this yellow jacket, however, the most noticeable item was the sling bag, which is used for keeping one's gadgets or belongings like phones, wallets, etc. 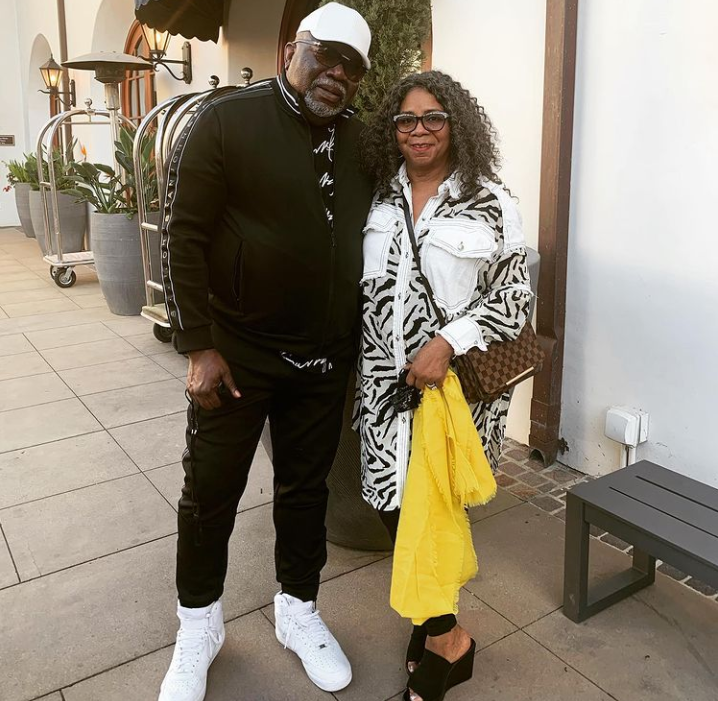 In this picture, Jakes appeared with his wife, Serita Jakes, in an all-black outfit, save his shoes and face cap, which are white-colored. 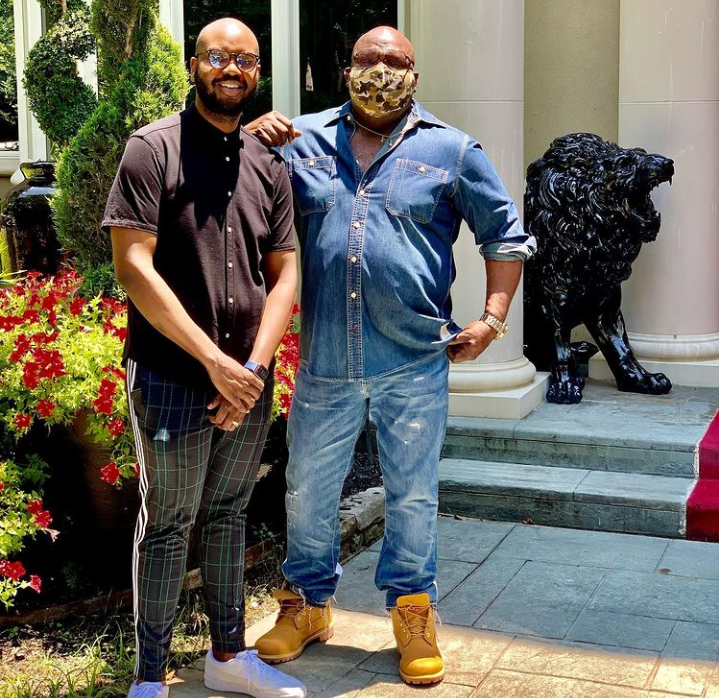 Jakes took this picture with his son, Thomas Dexter Jakes Jr., and was spotted rocking an all-Jean outfit with brown-colored Timberland boots.

Jakes may be one of the popular men of God in the universal church, but he sure knows how to express himself based on his fashion preferences.