Some Beliefs, Mysteries, Truths and Teachings Of The Catholic Church You Probably Don't Know About

By Adeedu (self media writer) | 8 months ago

The traditions and beliefs of the Catholic church is called Catholicism, it is referred to the theology, moral, doctrines, liturgy, and spirituality of the Catholics. This traditions are not just for a particular region (i.e like for the westerners or the asians) it is a tradition that bound the whole Catholics in the world. 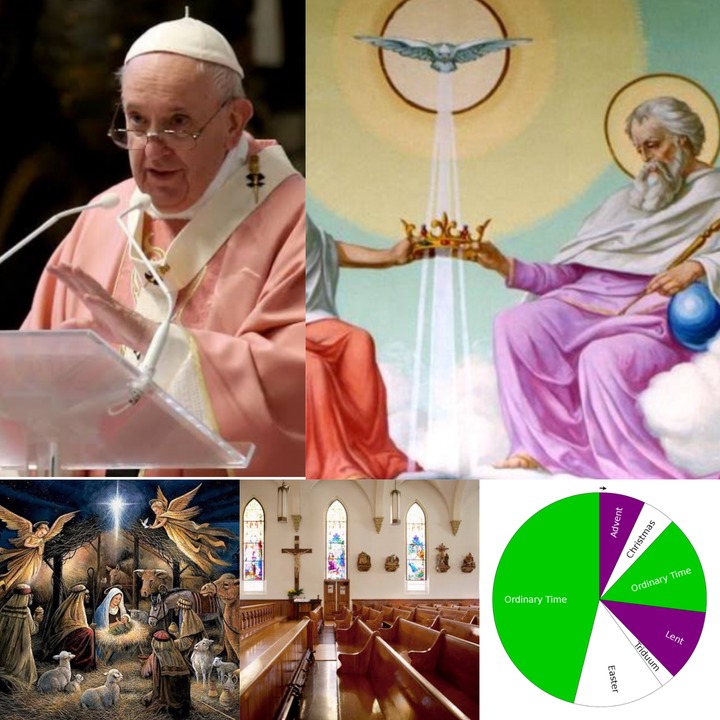 The Catholic started as a result of Jesus Christ, who is also the second in the in the blessed Trinity. There is a Christian belief known as the Trinity (Father, Son, and Holy Spirit), although not all Christains believe in this theory about the Trinity.

The Catholics believes that Jesus is a  descendant of David through his parents who were also in the lineage of David.  Jesus was crucified by the Romans in the year 33 AD. 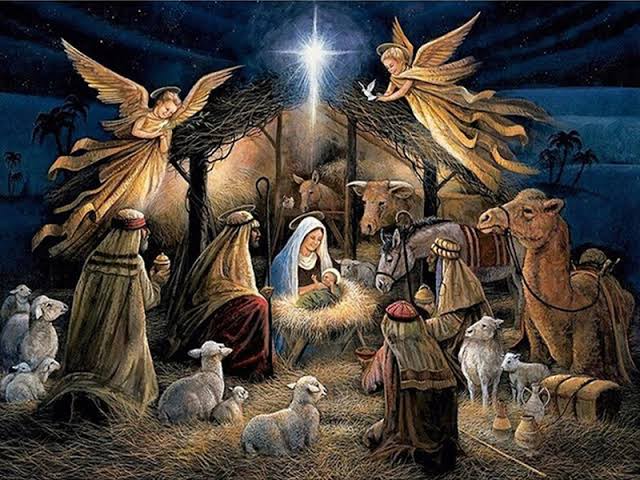 Catholics believe Jesus rose from the dead, and spoke to his followers, called the twelve Apostles. They also believe that Jesus rose into Heaven, and then sent the Holy Spirit( also known as the third person in the blessed Trinity) guide his followers at an event known as Pentecost. 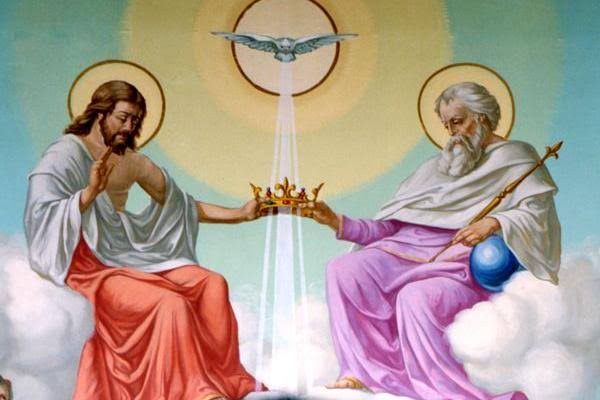 Let's check out some truths and mysteries that many (even Catholics) don't know.

1. First of all, there are four groups of Catholics in the world and these groups are the; 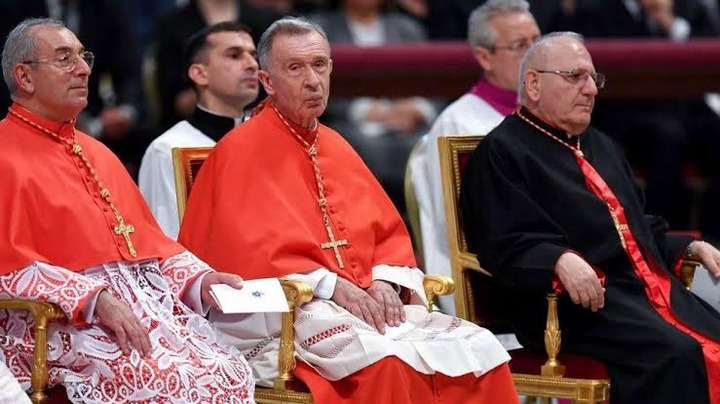 The Catholics believes that the pope cannot be wrong and can't make mistakes when it comes to the things of the church and God. 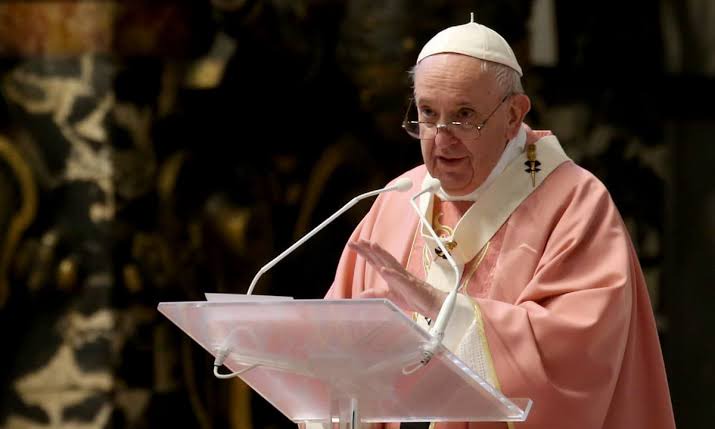 Catholics give special honour to Saints (people in heaven) because they believe that saints can pray for them directly to God. Although these issue has been a big problem for the Catholics, since the non-catholics sees it as worshipping or praying to man.

All the photos above are for illustrations