Why Problem Resurfaces Despite Fervent Prayers And Holiness Walk With God.

By OlowookereAdebayo01 (self media writer) | 19 days ago 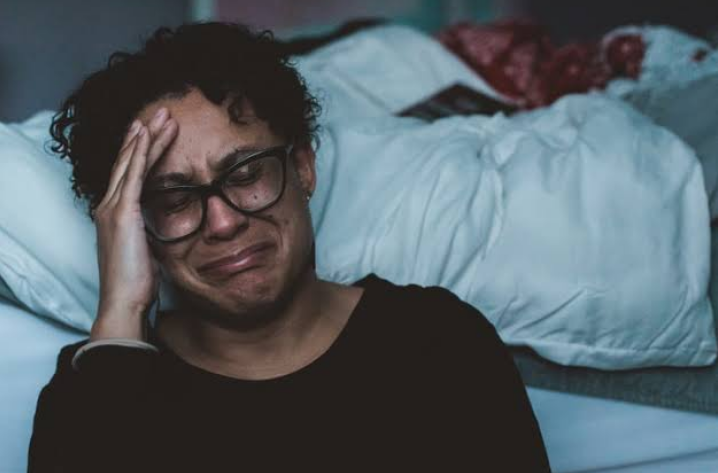 (The persistence of problem weakens the spirit and ways of life of man, most especially a praying believer)

In the life of a Christian, there could be some periods that we could term the "trying times". Concerning these periods, the Lord Jesus Christ has promised the believers who are consciously working in line with the Lord of good fortunes;

"These things I have spoken unto you, that in me ye might have peace. In the world ye shall have tribulation: but be of good cheer; I have overcome the world".

When it comes to the promises of God, a lot is required for them to be actualized in the life of a believer. One very significant aspect of the actualization of the promises of God is the position of spiritual "consciousness in what to do and how to go about it".

In the life of everyone, there are set times in which some progress are to be actualized. Progress in life does not just come, it comes by development and years of applying the required positive steps and undertakings in what ought to be done at the expected periods in time. As we grow, we grow in knowledge and the supposed steps to attain the desired prospects.

But, all these being said and done, the supposed expectations might still not come to fruition. Significantly, we are looking at why some problem comes back, with the critical view of the life of believers.

Regenerated children of God at times might still experience some incessant array of problems in some particular areas of their lives. Despite holiness walks and fervent prayers, some problems could persist, defiantly. We shall review some of the reasons.

1. When foundational problems and curses have not been properly dealt with:

Some of the problems people go through in life are mostly foundational. The curse that has been acquired as a result of ancestral sins could keep coming to materialise in the life of people, believers are inclusive. These curses do not respect the anointing that anyone could carry.

They specialise in rubbishing anointing. Breaking foundational curses takes the grace of God. Also, the in-depth knowledge of spiritual warfare that a believer has do contribute to the power to acquire all the necessary information needed in breaking into the secrets of the foundational curses and agelong covenants holding them down in bondage.

But, in a situation whereby believers are unable to pray through in breaking the curses that cause the problem they face completely would make them keep coming back. The foundational problem requires intense and repeated bombardment of prayers and the grace to pray right before they could go. 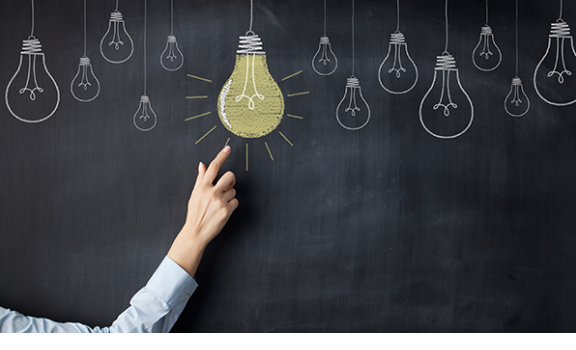 In the book of Hosea 4:6, the Bible talks about the ignorance and lack of knowledge on the part of believers;

"My people are destroyed for lack of knowledge:..."

This is the major problem in the life of believers. It is the most potent tool which satan uses to becloud people in that, they would not be aware of what to do and the basic spiritual knowledge of unseen warfare being staged by satan against them would be unknown. The knowledge of what is happening in the life of an individual is paramount in being able to pray consciously and in a targeted form. If you are ignorant of the source of your problem it would be impossible to break free from any bondage, and the problem would keep coming back.

3. The covering of the enemy: 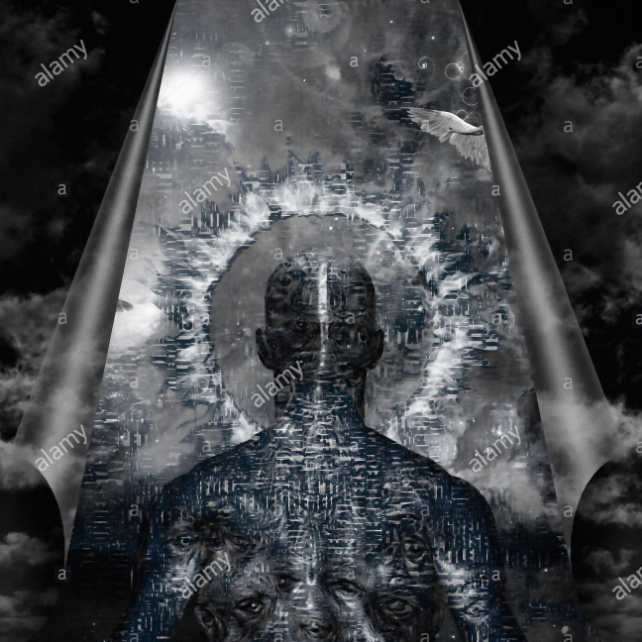 The Bible talks specifically on the covering of satan in Isaiah 25:7

"And he will destroy in this mountain the face of the covering cast over all people, and the vail that is spread over all nations".

Satan has successfully incorporated some diverse coverings on the mentality and human consciousness, that they might not be fully aware of the plans of God for them, and the right ways and paths to choose to destiny attainment in life. Now, God has promised to destroy these veils and coverings, the question is, how many people knew of this promise? How many believers knew of this passage in Isaiah about the plans of God concerning the covering of Satan against their lives? Even if they knew, how many have been able to pray consciously and be fully aware of the source of their problems and breakthrough, through praying rightly?

It is the major problem of satanic covering over man. 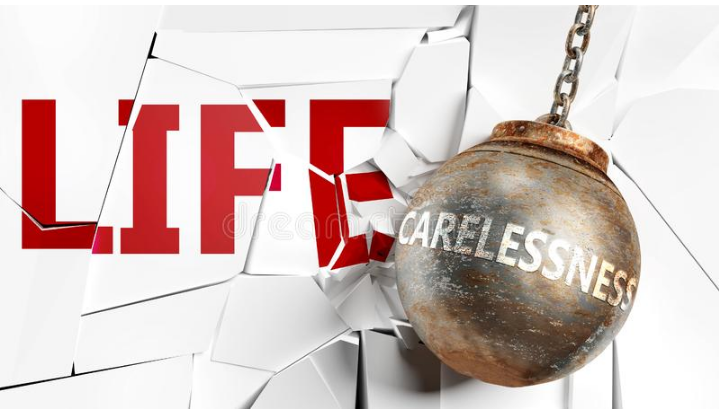 Having been filled by the Holy Spirit, and having the grace of God on you, the power of spiritual carelessness and slothfulness in the spirit might make some problems keep coming back since there is no serious confrontation and aggression against their manifestations.

As much as God's grace is sufficient for His people, you also need to keep renewing your spiritual life and be steadfast in the Lord because Satan and his kingdom are not resting. They keep upgrading by the day. Every move of a believer is monitored and communicated to satan through his legions of demons of information. Anywhere Satan has failed in the life of a believer, he does not stop there, he takes time to reaccess and study how he could break the dominance of a believer in such an area. Thus if a believer relents in prayers and the things of God, the problem that he has for once overcame would be restored and this time, more powerfully.