By Murphy'sEntertainmentArena (self media writer) | 1 year ago 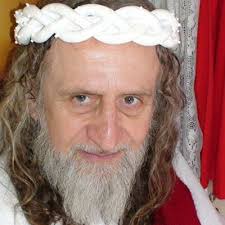 There was a man named Inri Cristo, whose original name was Alvaro Thais. He was a Brazilian astrologer and a gifted orator. He was the founder of a religious group and appeared to be the head of the religious organization.

However, in 1979, Inri Cristo suddenly told his followers that a strange voice appeared to him in a vision and that the voice said he was the God of Abraham, Isaac, and Jacob. He is the creator of heaven and earth and Inri Cristo himself is his son. 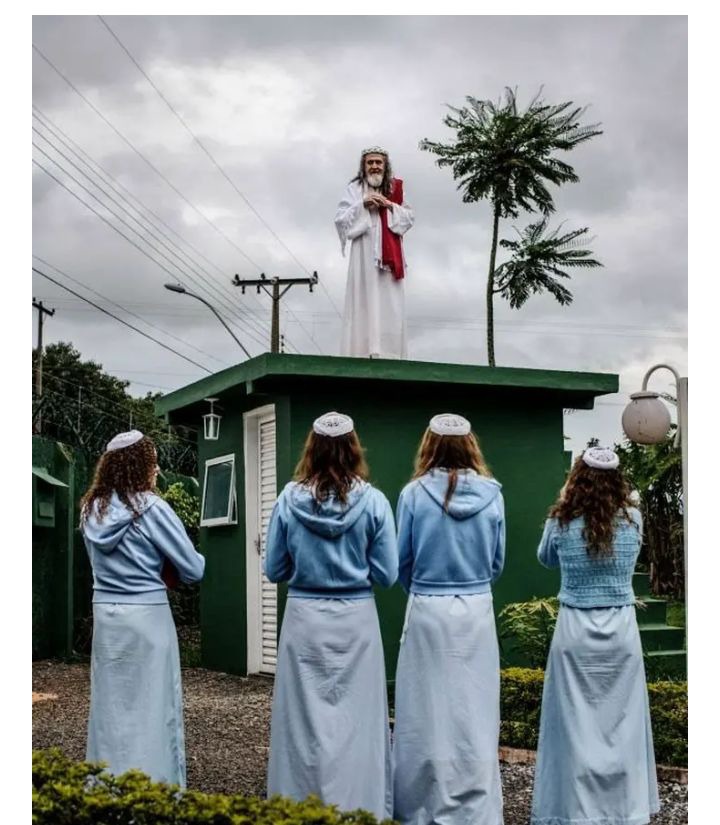 That is, Inri Cristo is the son of the man who called himself the God of Abraham, and the voice compelled him to proclaim before all men that he was the Jesus Christ who died about 2000 years ago and had reincarnated.

What he was doing afterward was changing his mode of dressing, which changed his look totally to look like the Biblical Jesus Christ. 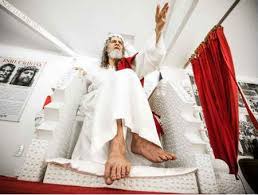 Thereafter, he began to move from one country to another, propagating his course as the son of God who had just reincarnated.

He did, however, travel to twenty-seven countries spreading the message that everyone should have faith in him as the son of God, which earned him the reasons he was banned in America, England, and Venezuela. 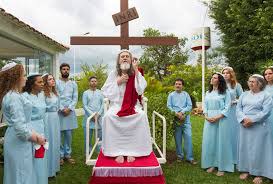 While the aforesaid countries banned him, he went to France, where he stayed for about nine months. On his return to Brazil, he was accused of profanation and sentenced to prison for about fifteen days.

Thereafter, he was charged with many other cases that related to his lifestyle, which seemed to be full of deceit. What he faced later was incarceration after incarceration, and he was said to have been incarcerated over forty times. 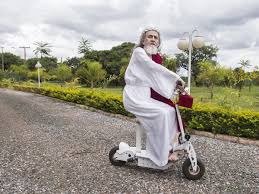 Presently, he is operating on a low key since many of his followers are scattered as many have wondered why the son of God is facing all the tribulations he is facing. 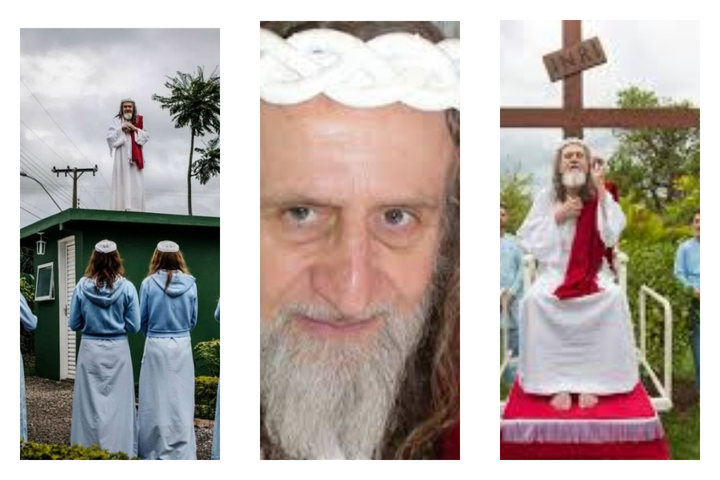