Why Do Most Nigerian Christians believe that all Rich People are into Occultism?

By Charlesdonald (self media writer) | 1 year ago 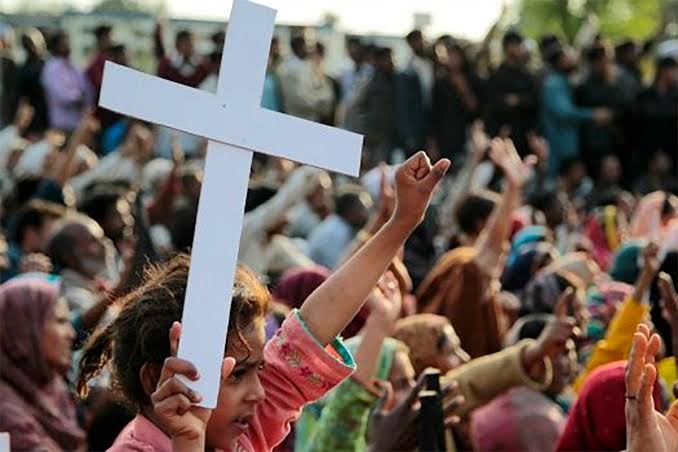 Christianity has a long history in Nigeria, a history that began with the adverse of western missionaries sailing their ways from Europe into the shores of this great country thereby converting our great grandfathers from their traditionalism to a new found religion called 'Christianity'. This religion is so much rooted to the belief in Jesus christ who is believed to be the only some of God who was crucified on the cross of calvary according to the Christian holy Bible and after his death, he resurrected on the third day. 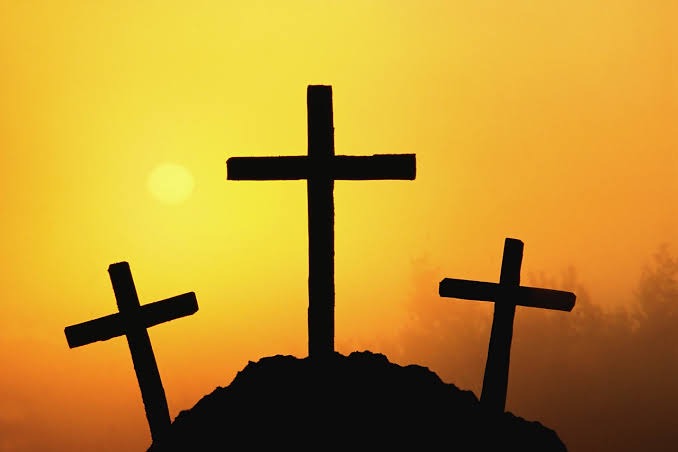 Early Christianity in Nigeria began with just few church denominations like the Methodist church, catholic church, Anglican church and the Presbyterian church community before spreading to what we have today as a result of break aways. Today there are more than a thousand church denomination scattered around all the nooks and crannies of this country. This churches ranges from the Redeem Christian church of God to mountain of fire, house on the rocks, Deeper Life, Watchman, christ Embassy, Chosen etc 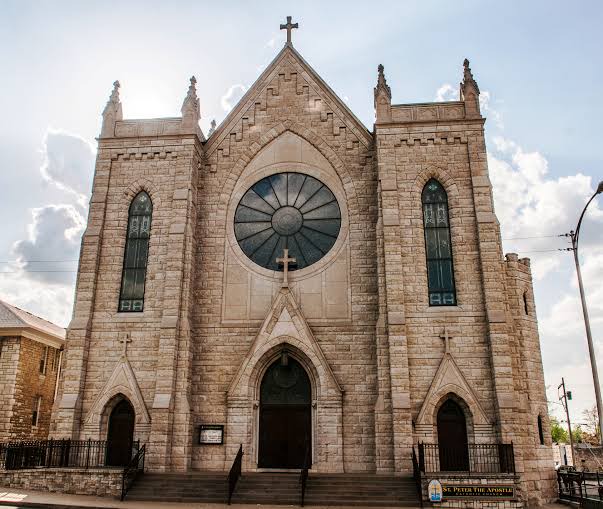 The people of the Christian faith are known with exercising strong beliefs and a great will in achieving great feets but one of the believe that I have seen and observed among some Nigerian Christians is what I might say has become a syndrome, is the strong belive that most super rich people they know or live with is an occultist and probably might be a ritualists and a person who is highly deep rooted in occultism.

According to a Christian side definition, Occultism is a general term to describe “various theories and practices involving a belief in and knowledge or use of supernatural forces or beings.” There is no single form of occultism. Sometimes, a person derives beliefs from occult practices; at other times, one selects occult practices because of external beliefs to which occultism molds itself. 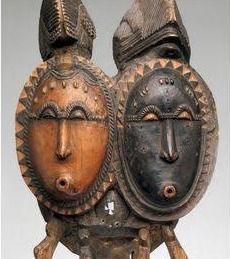 In the Western world and Nigeria, “occult” usually evokes evil connotations associated with witchcraft and sorcery, summoning the dead, and ritual sacrifice. 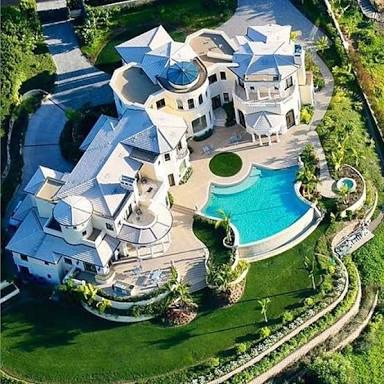 The believe that most rich people are Occultist will not fail to give way for some of these Christian believers to scream 'vanity upon vanity' when they see or hear about a super rich person especially at the sight of his/her Assets or liabilities like A Mansion and a Luxurious car, especially when that rich person is not a pronounced Christian or a loud Christian 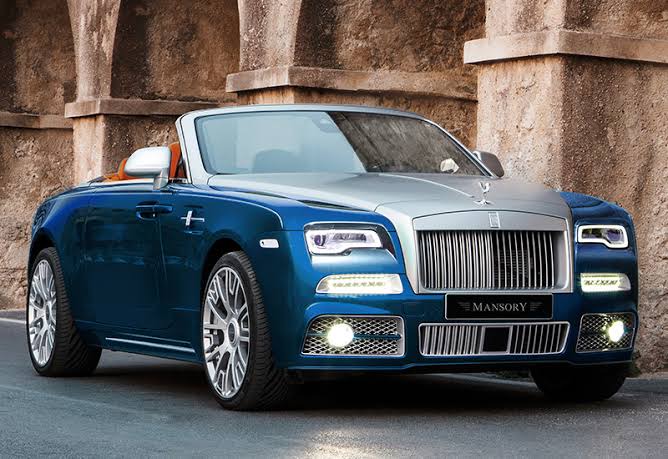 Now one will wonder why some Christians in Nigeria believes that a true Christian can't be super or even extremely rich or maybe successful. Sometimes I begin to wonder if King Solomon, David and so many rich people in the Bible are not Christians. This situation has become a strong syndrome among many Christians in Nigeria and its not really a good thing

So let's discuss through the comments box - what your own opinion concerning this matter?