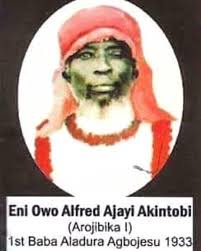 The story of Arobijika is one of the stories of some prophets who have uplifted the gospel of Jesus Christ in Nigeria. He was born Akintobi Ajayi, who was fondly called "Agbojesu Magboyinbo." He was a follower of Moses Orimolade Tunmolase, who founded the Cherubim and Seraphim.

It just so happened that Moses Orimolade had told him to go find a mountain where various demonic spirits dwelled, and the mountain was known for its strange features, such as strange activities involving beating bells every hour.

Arobijika had been told that such a mountain could only be found somewhere in Oyo state.

Thus, he left Lagos where he stayed with Moses Orimolade to search for the mountain where he was destined to dominate. He travels far to a place called Ado-Awaye where he passes to the place where the mountain was found and he was told that the mountain is dangerous as some unknown spirits are known for ringing bells at every hour on the mountain. Arobijika did not allow that to scare him. He went to the mountain, leaving his family and followers behind at Ado-Awaye to stay on the mountain despite all the demonic spirits that were there. 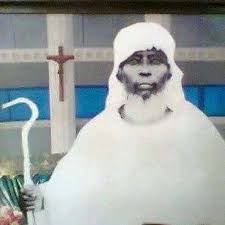 After the third day, he came back to meet his family and followers, and they went back to build a church on the mountain and settle there. It was this place that later became "Ori-Oke Agelu" that is situated in Oyo state because the initial name of the mountain was "Ori-Oke Ti Ago Tinlu", as was told by one of the followers of Arobijika who was interviewed by BBC News Yoruba.

After many years of evangelism on the mountain, the place became a unique center of prayer for Cherubim and Seraphim church members and other churches to date.

However, something surprising occurred in 1964 when Arobijika became ill, and it was noted that his conduct changed, and through his disposition, it was noted that his followers had the premonition that the time had come for Arobijika to leave. As a result, his followers did not give him breathing space. He once foretold that by the time he would die, he would follow the breeze to the sky just like Elijah. 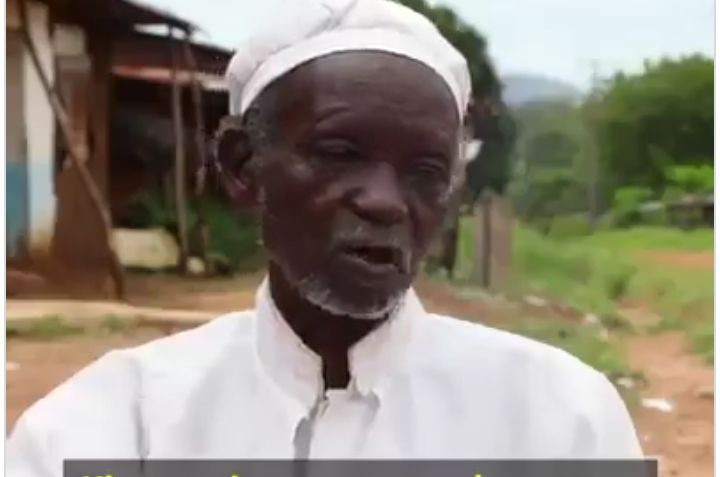 One day during the period that the ailment of Arobijika became more intense, he calls on one of his followers, Apostle Moses Amoo, who happens to be the narrator of the story, to take him to a hidden place where he could ease himself. While they were going towards the hidden place, Apostle Moses Amoo remembered that he once said that on the day that he would die, it would be through the breeze. Thus, he asked Arobijika's mission won't be fulfilled that way again.

On hearing the question, Arobijika changed his mind and demanded to be taken back to the church.

On entering the church, he went straight to the altar and made a powerful spiritual demand which sounded like "Light-bearer" seven times in the presence of numerous followers, and he died right in front of everybody.

The followers were astonished as the death became so fast and it didn't look like what he told them.

However, something shocking occurred two days later, when he was set to be buried.

After he had been placed in the grave, the church secretary who was supposed to read a lesson before his coffin would be covered made a speech that seemed to have caused what Arobijika had prophesied in the past. The secretary said, "Father, it will remain a mirage for us all if you do not reveal yourself to us all, because today will be the final day that we won't access you again." 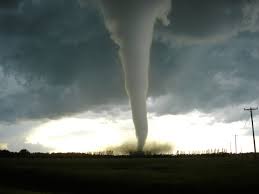 A suggested image of a tornado

As the secretary finished his words, the coffin burst into fragments and a tornado appeared, threatening the people. After some minutes, normalcy was restored and by the time the people could check the coffin, the body of Arobijika had disappeared. That was how they buried only the coffin and his clothes.

What people were saying afterward was that Arobijika had said that he would go to heaven just like the biblical Elijah, and it came to pass. 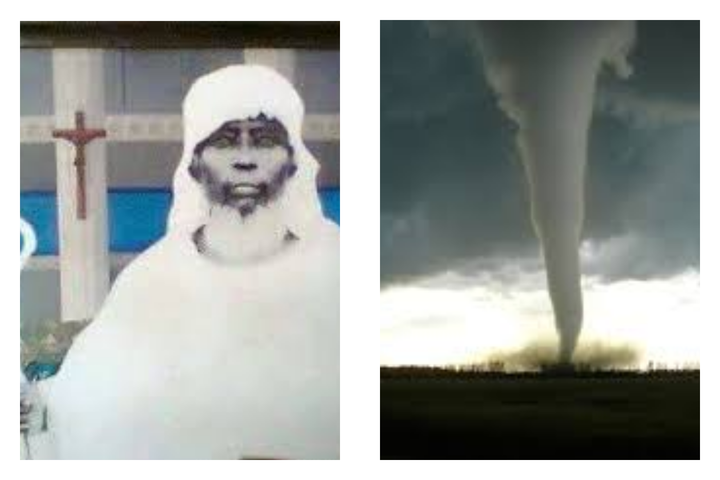