Just in: Check Out the reason why the pope Francis has no private jet

By Mightyleo (self meida writer) | 1 months 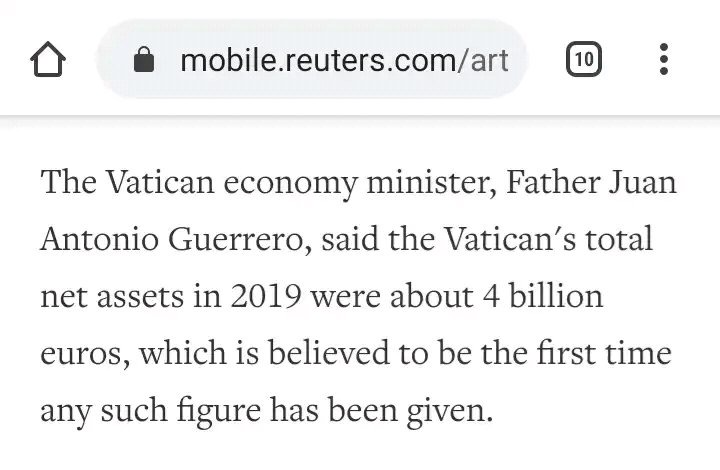 According to the Vatican economy minister, Father Juan Antonio Guerrero, said the Vatican's total net assets in a particular year was about 4 billion euros. This money is more than enough to purchase more than 3 private jets yet the pope prefers to be traveling on a cartered commercial jet. 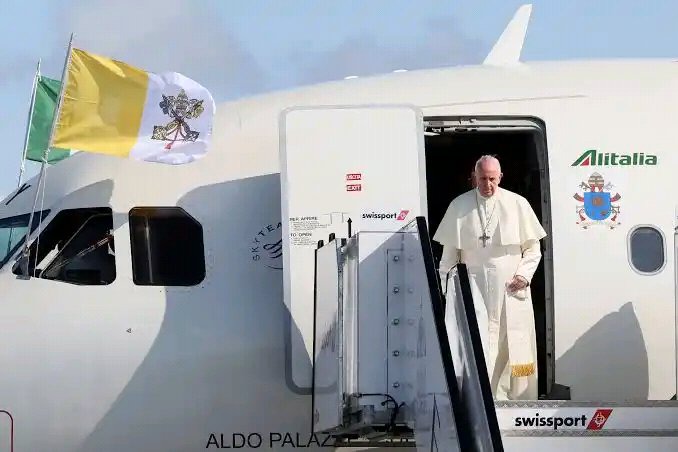 This act of the pope who is the representative of Christ is an act of humility and simplicity. He is imitating Christ who lived a humble and simple life here on eat.

The pope is not interested in material things but he is most concern with the salvation of souls. He has as his primary function to look after the sheep entrusted in his care. He uses the money which he should use to purchase things for his comfort to build schools, hospitals, infrastructures etc for the comfort of humanity. 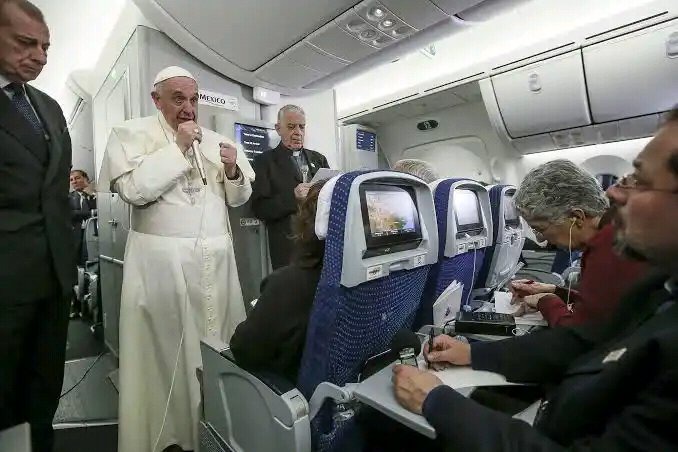 Many people are of the opinion that the Pope should own a private jet since he is always traveling due to the position he occupies. Many also have been making a ridicule of the pope by showing various churches general overseas that own a private jet. The fact that the Pope owns no private does not mean that he can't purchase one, rather he believes that the comfort of others supersedes his own comfort. The Vatican charters an airplane whenever the Pope travels. Due to his frequent travelings out of Italy, he always uses the Italian national career Alitalia always.

pope Francis began his papacy on 13th of March, 2013 and he is a Jesuit. Francis chose not to live in the official papal residence in the Apostolic palace, but remain in the Vatican guest house. Thus, he is the first pope after pope Leo X to live outside the Vatican.

What are your views of the Pope's decision?

Kindly drop your comments and do not forget to share with your friends.

Content created and supplied by: Mightyleo (via Opera News )

Manchester United wants to shield Bruno Fernandes from other clubs