By EngrLas (self meida writer) | 2 months

In this article, Engrlas bring you five popular Fuji Stars that have visited Saudi Arabia to perform Hajj and the year they visited it. Many of these Fuji Musicians released albums after arriving from Saudi Arabia.

Alhaji Wasiu Alabi Otedola, popularly known as ‘Pasuma’ is a popular Fuji singer. He was born on the 27th of November 1967 in Lagos State, but He was brought up in Kwara State. He attended a Muslim Missionary primary school, and he also attended an Islamic Arabia school in Kwara State. 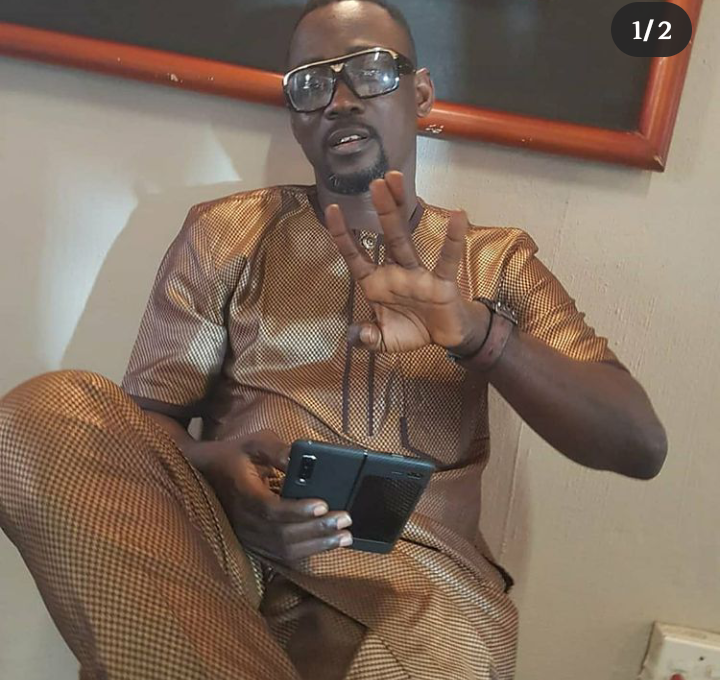 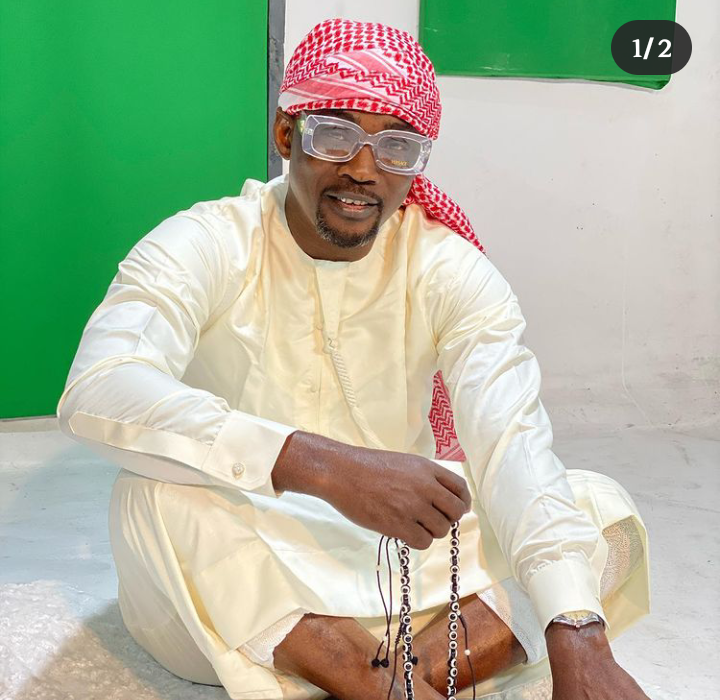 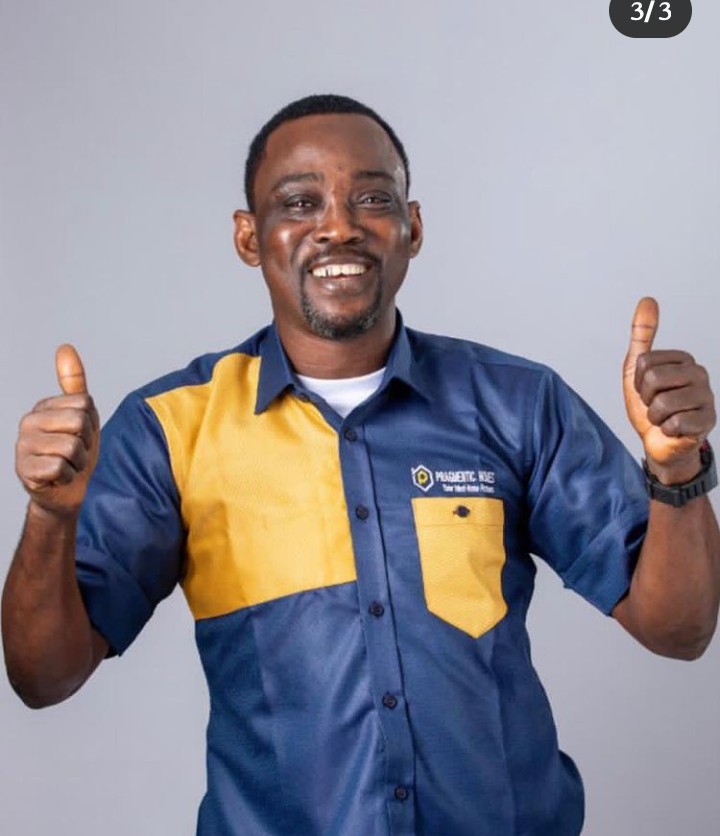 Alhaji King Wasiu Ayinde, well-known as King Wasiu Ayinde Marshall (KWAM 1) or K1 De Ultimate is a popular fuji Star. He was born on the 3rd of March 1957 in Lagos State. He's now the godfather of Fuji music in Nigeria. 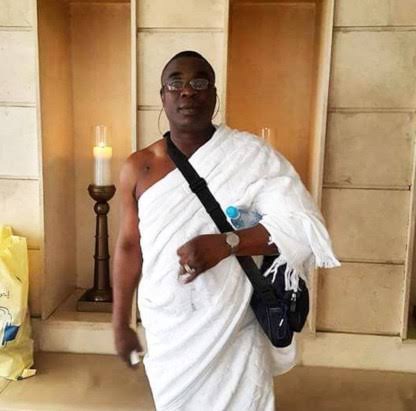 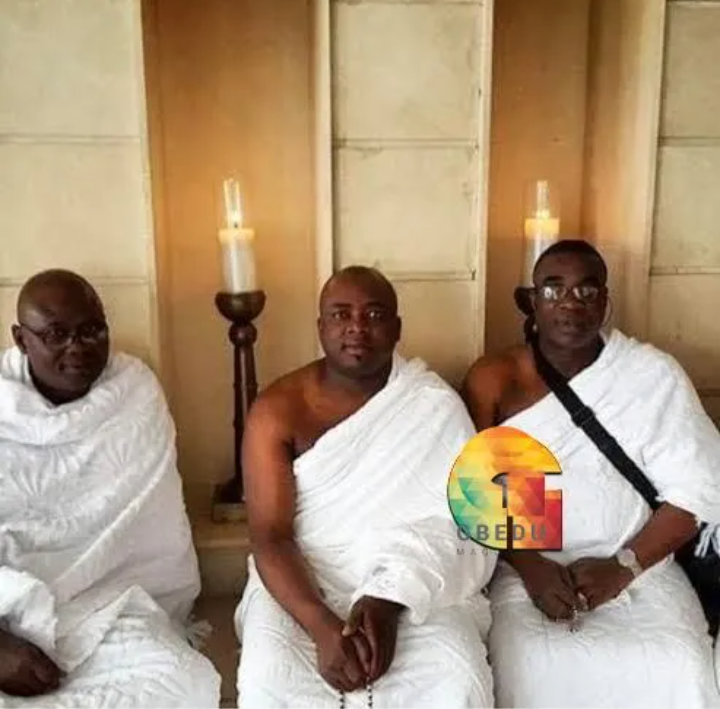 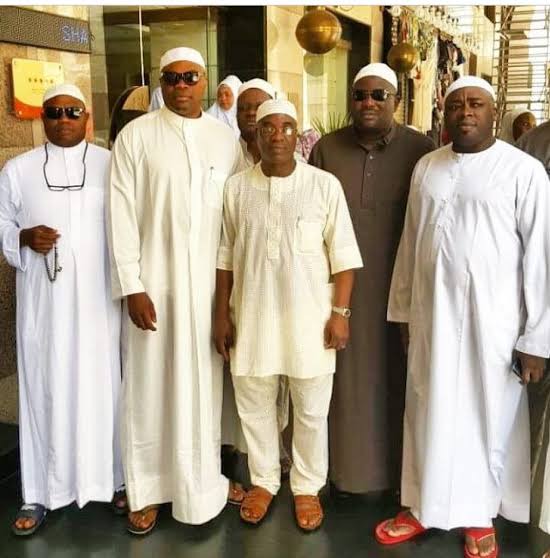 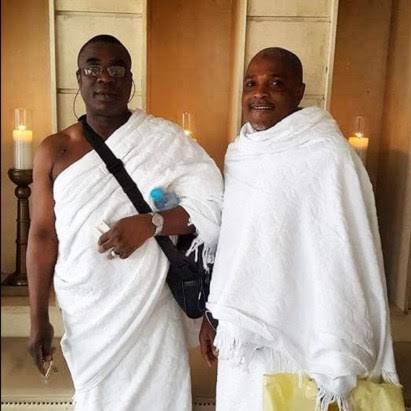 Alhaji Akorede Babatunde Okunola popularly known as King Saheed Osupa is a Nigerian Fuji singer and film actor. He was born on the 7th of August 1969 in Lagos State. 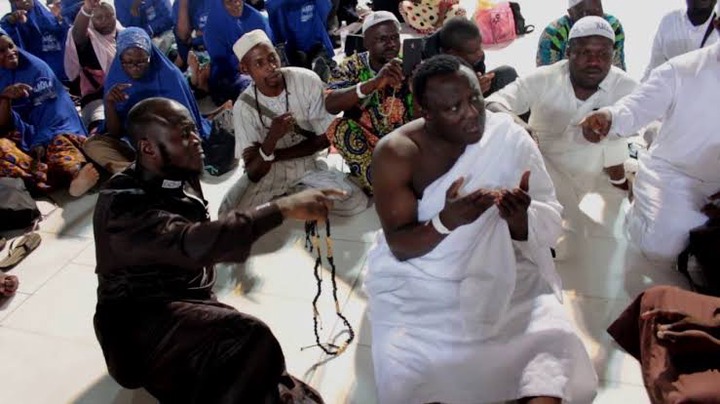 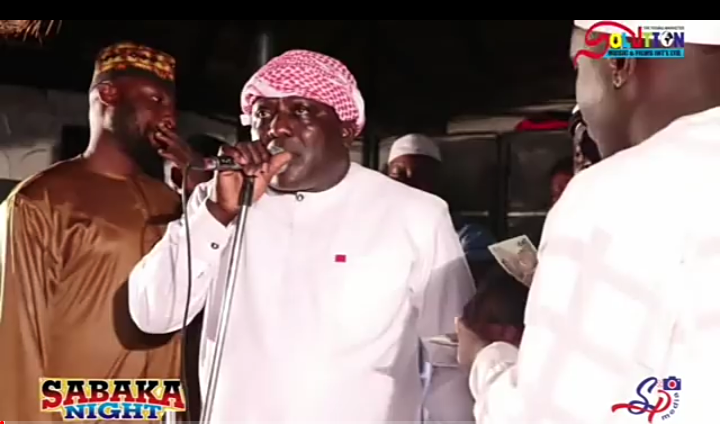 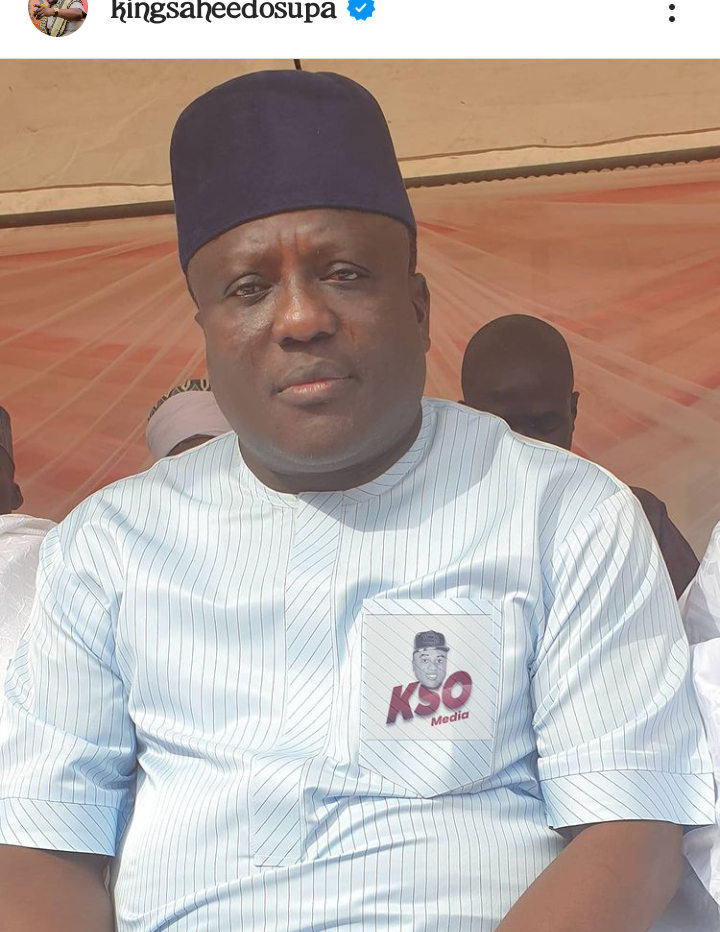 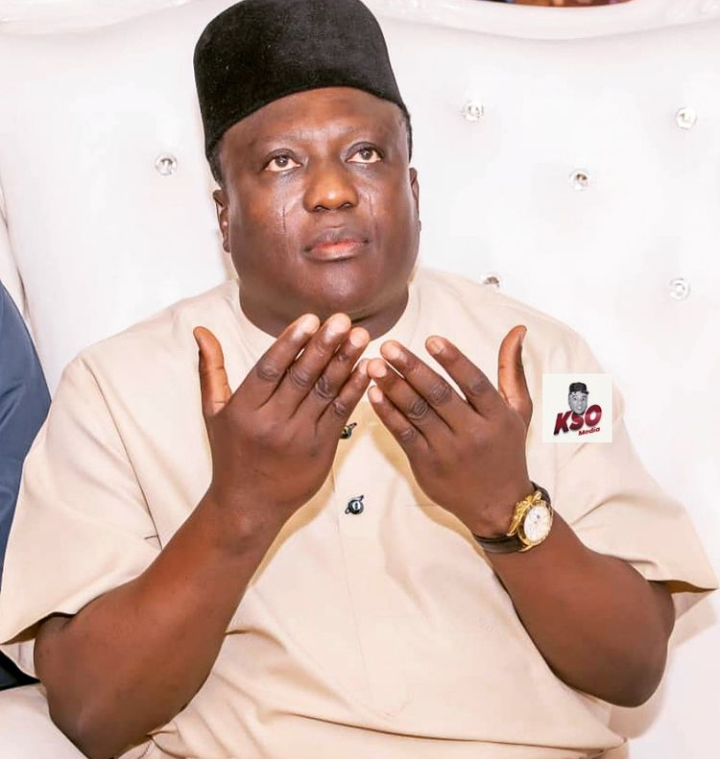 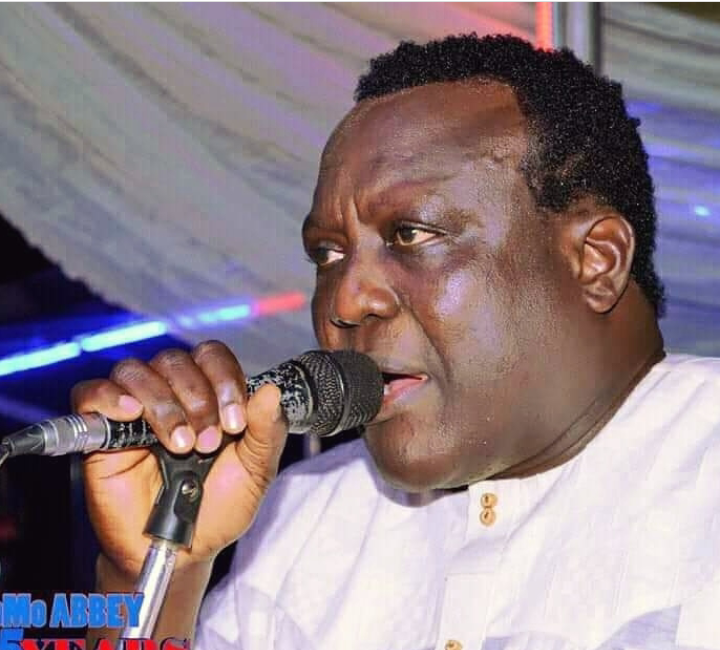 Alhaji Alao Sulaimon Adekunle, well-known as ‘ks1Malaika’ is a popular Nigerian Fuji musician. He was born on the 15th of February 1973 in Lagos State.

In 2018, Alhaji Sulaimon Alao Malaika visited Saudi Arabia to perform Hajj, he posted the video of his arrival from Saudi Arabia on YouTube 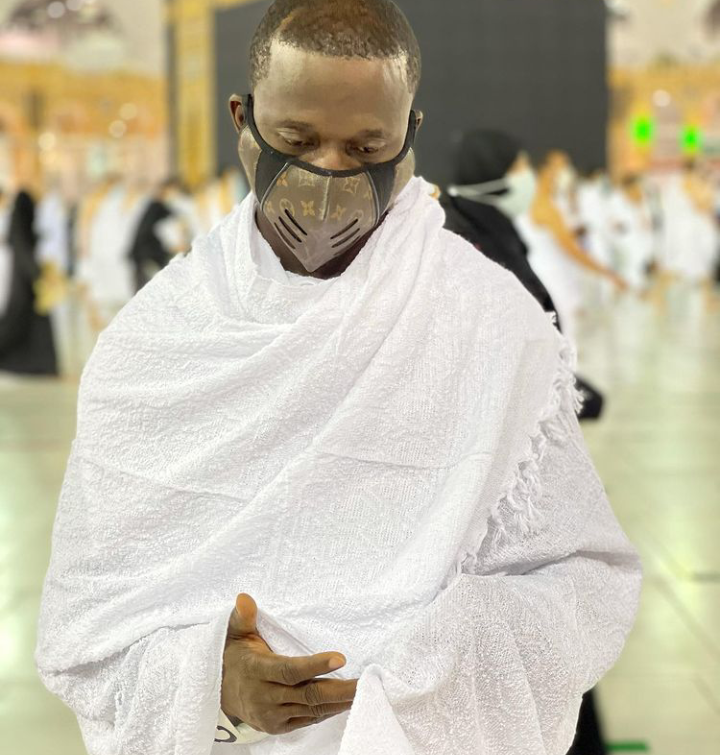 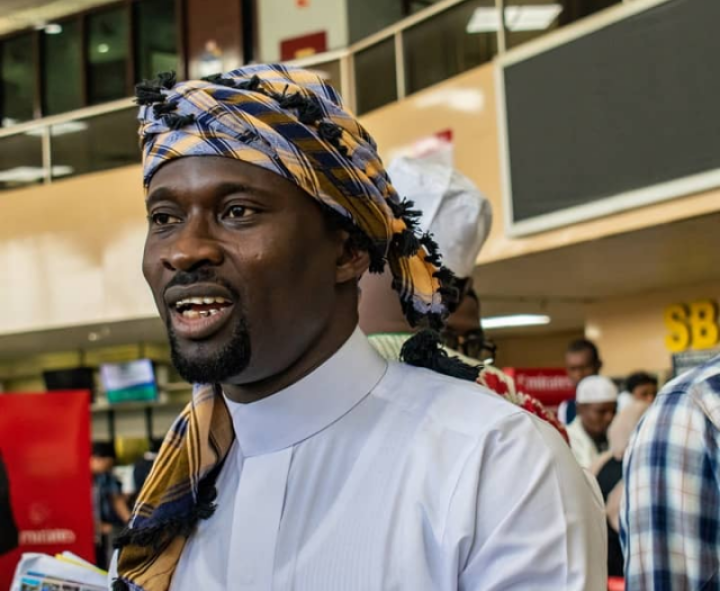 Abass Akande Obesere, popularly known as ‘Omo Rapala’, is a Nigerian Fuji Musician. He was born on the 20th of January 1965 in Ibadan, Oyo State. 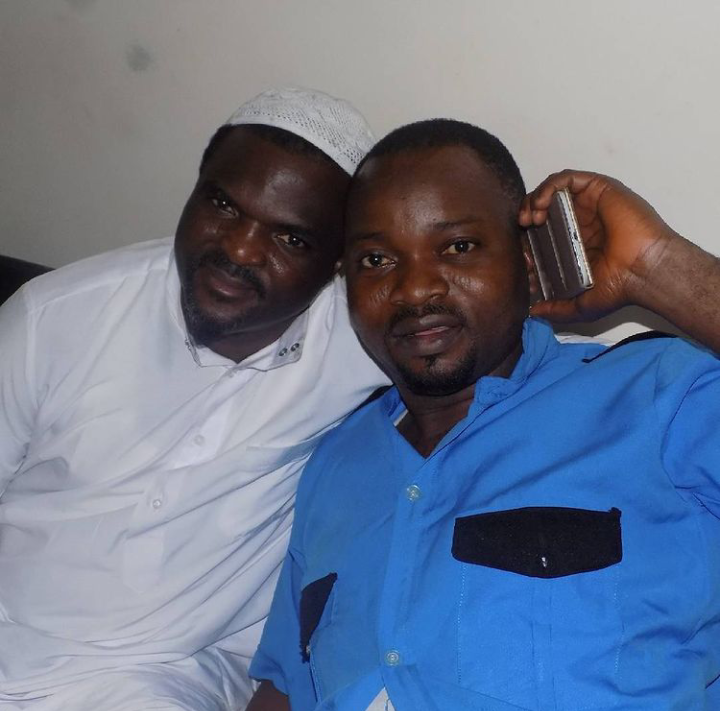 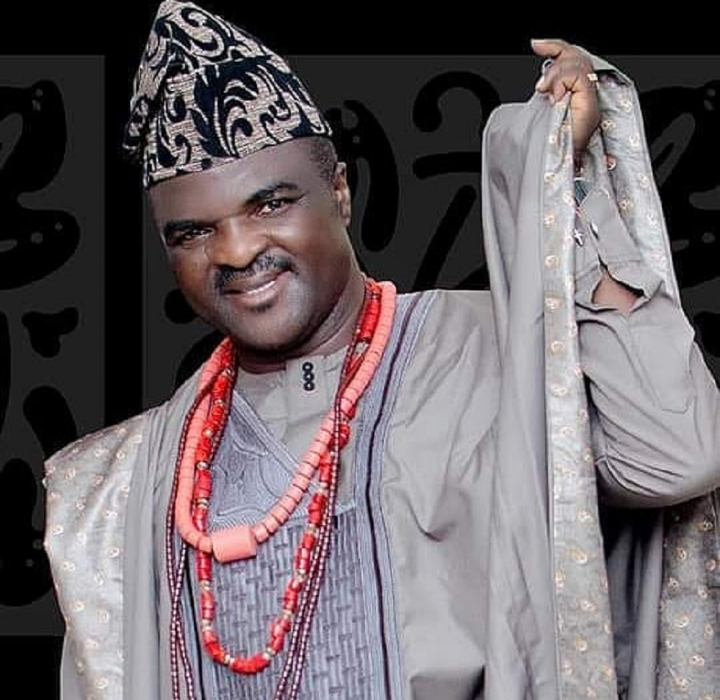 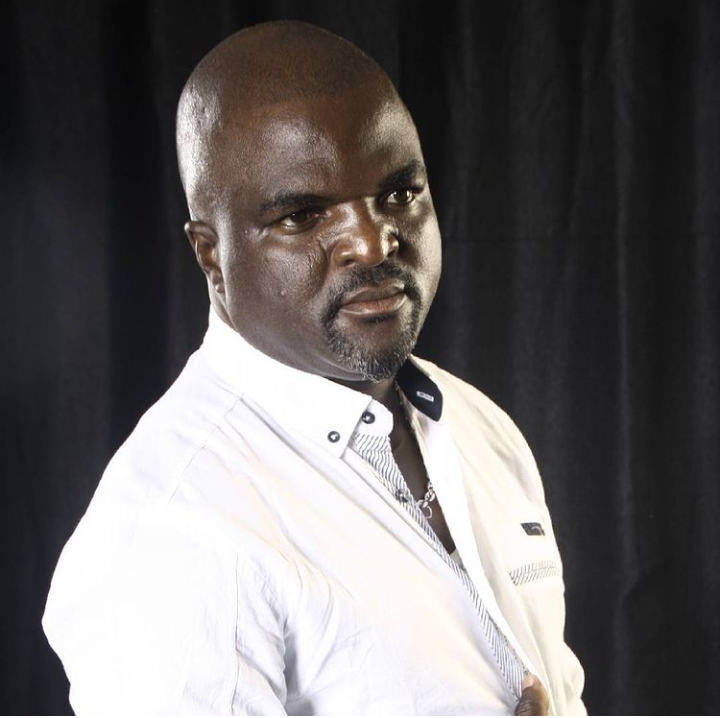 Kindly use the comments box below to drop your opinion and share the post on other platforms for entertainment lovers.

Today's Headlines: APC Plans To Be In Power For 50 Years- Ali Modu; FBI Arrests 11 Nigerians In US.

7 Things You Should Not Apply On Your Face

Thing's you may need to know about Diabetic Retinopathy, a condition that may causes Blindness.

4 Helpful Tips On How to Pack For A Trip

Opinion: One fact Chelsea should consider before trying to re-sign Eden Hazard.

Causes Of Epilepsy In Childhood That Parents Shouldn't Ignore