Importance Of Performing Umrah In The Month Of Ramadan

Performing Umrah in Ramadan, Umm Ma’qil R.A narrated that: The Prophet (saw) said: “Umrah during Ramadan is equal to Hajj.” 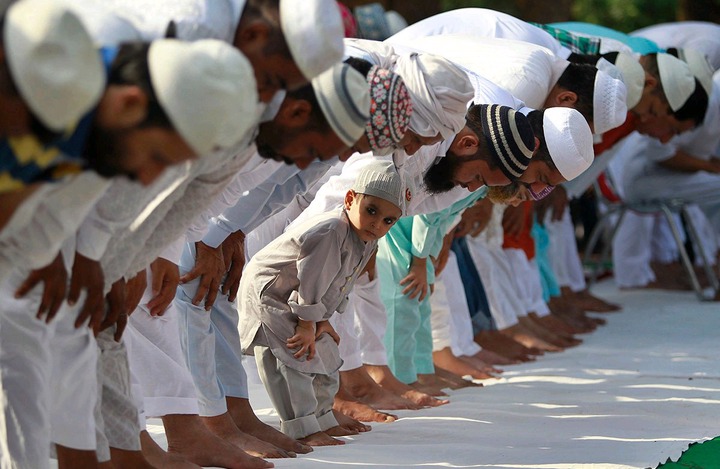 Narrated by Ibn Abbas R.A that, The Messenger of Allaah said to a woman from among the Ansaar - “What kept you from performing Hajj with us?”

She said: We only have two camels and the father of her son and her son had gone for Hajj on one camel, and he left us the other camel so that we could carry water on it.

He said: “When Ramadaan comes, go for ‘Umrah, for ‘Umrah in (that month) is equivalent to Hajj.”

Umrah in Ramadan does not take the place of the obligatory Hajj, i.e., the one who does Umrah in Ramadaan has not discharged the duty to perform the Hajj for the sake of Allah. 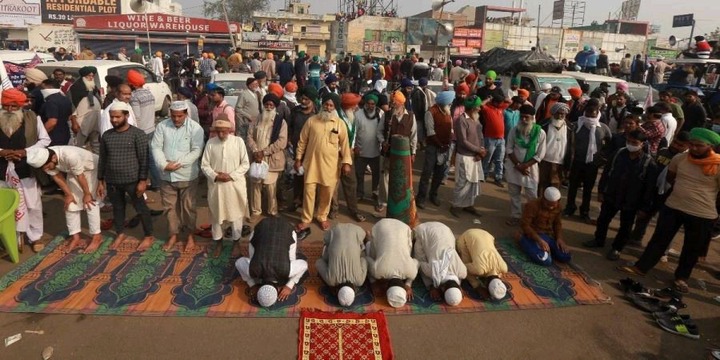 The one who does Umrah in Ramadan will attain a reward equal in amount to that of Hajj, but the action of Hajj brings special virtues and status that are not present in Umrah, such as dua in ‘Arafah, stoning the jamaraat, offering the sacrifice and so on.