Regarding the controversy surrounding the Muslim-Muslim ticket proposed by the APC presidential candidate, which has been ungoing for months now, has generated a lot of opinions from different perspectives. Former Jigawa state governor Sule Lamido predicted that the Muslim-Muslim ticket would spark a religious crisis among Nigerians.According to him, whatever this ticket may likely secure from the north, it will equally lose it from the south. 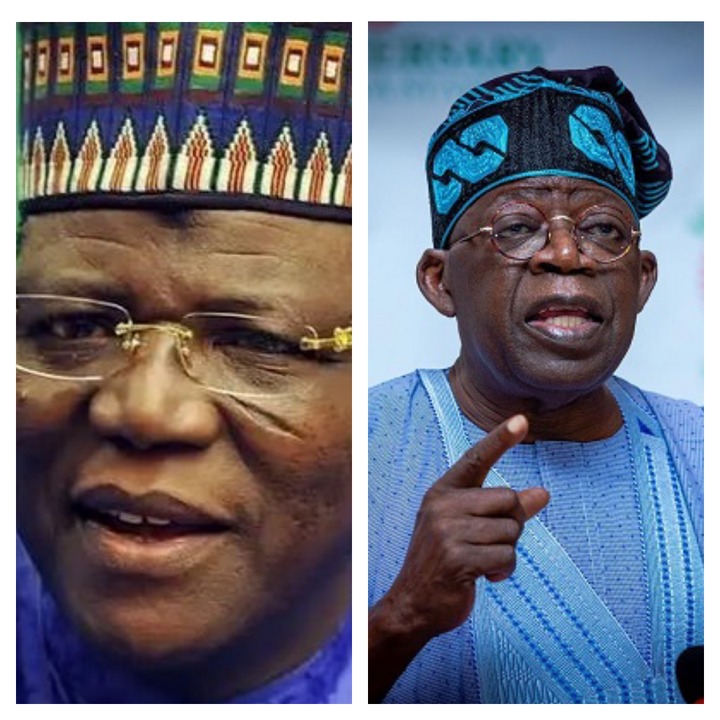 He said further, "If you think you are appealing to the Muslims in the north, so you will get a vote, what about the people in the south who will say no to it?" According to him, If it was in 2007, it would not have been a problem . But now, religion is being promoted as a key player in the politics of today. And it is also a problem because it is not about the interests and aspirations of Nigerians but about their own self-aspiration. He also blamed the north for causing fake religious propaganda to blackmail former president Goodluck Jonathan out of office.

Make use of the space below to express your thoughts on this.

Content created and supplied by: Daisy20 (via Opera News )